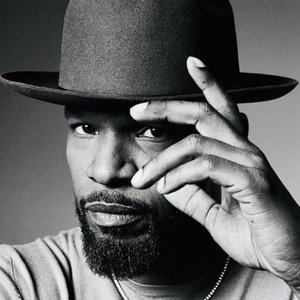 Eric Bishop's, The Body Man, is a dream come true.

Eric Bishop grew up in Connecticut, has lived in the Rockies and the Pacific Northwest, then ended up settling he and his family in South Carolina. He began his writing career around 2014, and while The Body Man is his fourth completed novel, he's spent a great deal of time honing his writing craft with novellas, blog posts, while working and reworking his debut novel which we all hope will put him on the map. On today's podcast, I'm stoked to have Eric talk about WHO his protagonist is, WHERE he got the idea, HOW he is able to perform his wordsmith duties while working full time and raising children, and WHAT he thinks are some of the essential tools to becoming a successful writer. If you know Eric, or have followed him (and his 10K-plus followers) on Twitter, then you know he's a smart, kind, and giving guy. He's also a funny dude who (inside scoop) likes to collect flags from all around the world. Please welcome a fellow Carolinian (him: South, me: North), and a guy who today enjoys getting another debut: being interviewed for the first time as an up-and-coming novelist. Learn more at: EricPBishop.com.

The One About Chivalry vs. Chauvinism with Dr. Eric Bishop

In this episode Dr. Eric Bishop shares his personal story growing up. We briefly discuss our education experience and dealing with imposter syndrome. He offers advice for anyone seeking a mentor and deciding on their career path. We have a discussion regarding chivalry vs. chauvinism and ponder whether chivalry is still relevant today. We discuss the importance of questioning social constructs and analyzing our thoughts and behaviors. We chat about gender roles and how they continue to evolve and change generation to generation.  Eric Bishop is Superintendent/President of Ohlone College in Fremont, California. He has served more than 30 years in higher education. Prior to joining Ohlone in July, Dr. Bishop served as associate superintendent of student services and legislative engagement for Chaffey College, in Rancho Cucamonga, Calif., where he worked 13 years. He also served on the executive board of the California Chief Student Services Officers Association. In his experiences he has overseen the plurality of student services offices while being an advocate for access. He has facilitated government relations, working with local, state and federal officials on behalf of the college Prior to joining the community college community Dr. Bishop served as associate dean of academic support and retention at the University of La Verne and taught journalism and mass media studies there full time for seven years. He continues to serve as adjunct faculty member for the University of La Verne, as well as in the doctoral program at San Diego State University. He also sits as the Chair on the Bethany Theological Seminary Board of Trustees in Richmond, Indiana. Dr. Bishop has a doctorate in organizational leadership (Ed.D.), master’s in communications and bachelor’s in journalism all from the University of La Verne. He grew up in Los Angeles and lives in Pomona with his wife and daughter. For additional questions/comments he can be reached at ebishop@ohlone.edu--- Support this podcast: https://anchor.fm/elisesanchez6/support 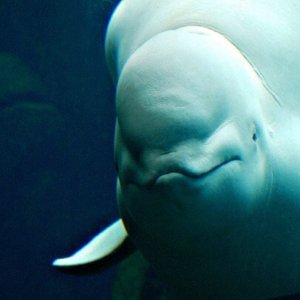 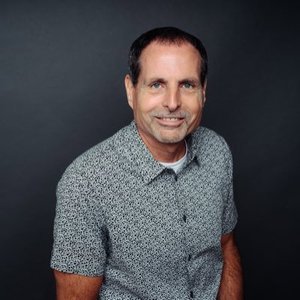 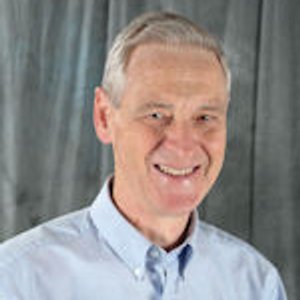 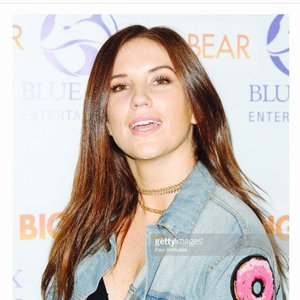 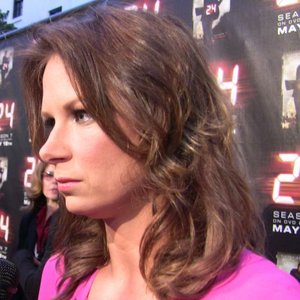 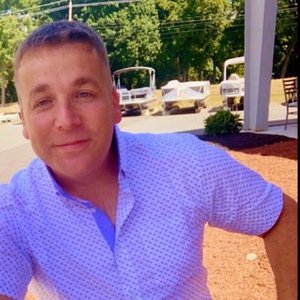 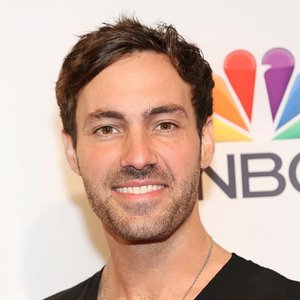 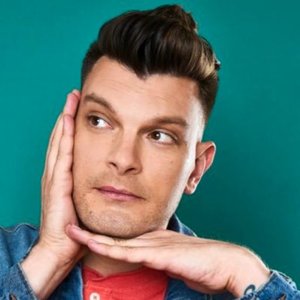 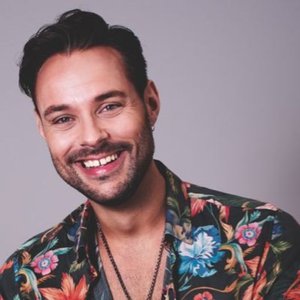 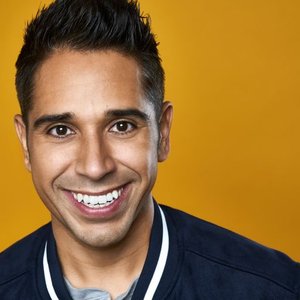 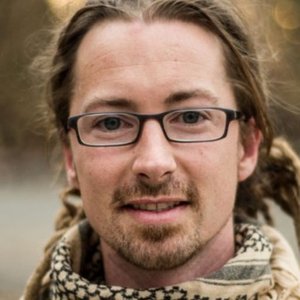 Episode 61: J. Eric Bishop Ph.D- •What keeps us from moving forward in our lives •Rethinking Education •Learning from History

Our third guest on the podcast is Eric Bishop. Eric is a Supported Education and Employment Specialist and former Group Counselor. He works at an outpatient program with people suffering from mental illness. Eric shares his story working with the program and gives his take on mental health.

The most requested guest to date is the longtime and legendary English Teacher at Christopher Dock. Now recently (semi) retired he speaks on his distinct teaching style, many teacher reflections over the years and recently his experience going through what he called a "complete mental breakdown". His journey has been high and low and is filled with wisdom and wonder...

Interview with a Trampire | Eric Bishop

This week our host, Jessimae, switches seats and gets interviewed by Sioux City, Iowa’s own Eric Bishop from Z98 on iHeartRadio. We talk high snacks, Jon Hamm, and being obsessed with Britney Spears. As an adult. Male. Music: Britney Spears - Baby One More Time (Suprafive Remix)Thank you for listening!xxxoJessimae The Poor Girl’s Life Coach Join our Patreon for exclusive videos: https://found.ee/JessimaePeluso-Patreon YT channel: http://www.youtube.com/jessimaepeluso Book a cameo: https://found.ee/cameo-with-jessimaeMerch store:  https://found.ee/jessimaecom-store

COBCast - The Church of the Brethren Podcast