7 of The Best Podcast Episodes for Taylor Phinney. A collection of podcasts episodes with or about Taylor Phinney, often where they are interviewed.

7 of The Best Podcast Episodes for Taylor Phinney. A collection of podcasts episodes with or about Taylor Phinney, often where they are interviewed.

Play
Read more
Don't miss part two of this two-part episode with Olympic cyclist, Taylor Phinney. Taylor and Simon give us an insider's look into the world of Olympic competition and Taylor talks about his process of healing both emotionally and physically from injuries as well as his path towards retirement.

Play
Read more
Tune in for the first part of Simon's conversation with Taylor Phinney, American professional road racing cyclist. Taylor looked up to Simon's career at the beginning of his own Olympic career. Listen in as they both share their pre-event strategies and their experience as young athletes in education. 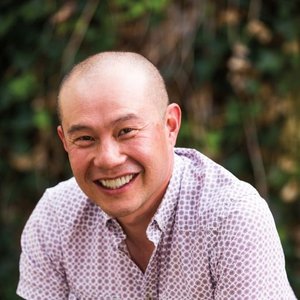 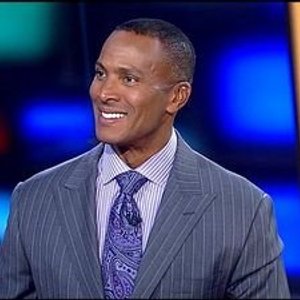 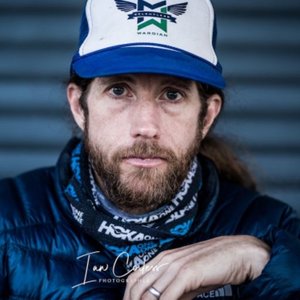 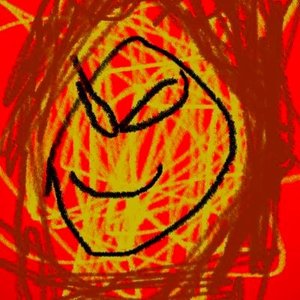 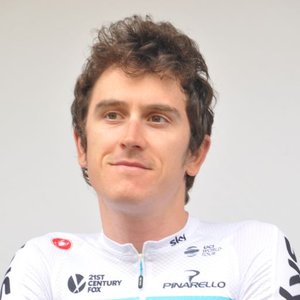 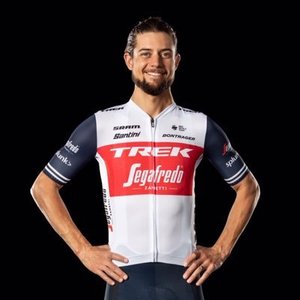 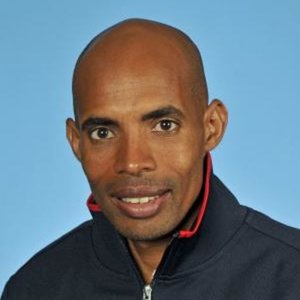 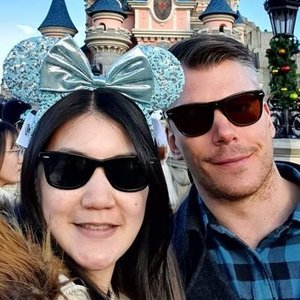 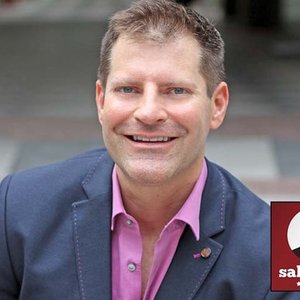 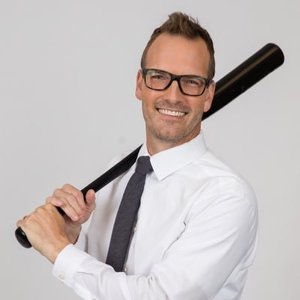 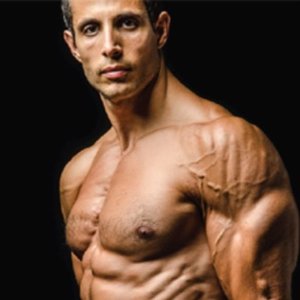 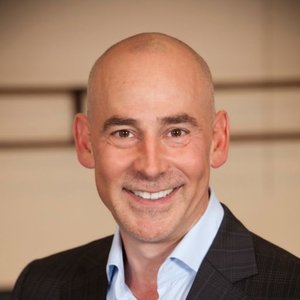 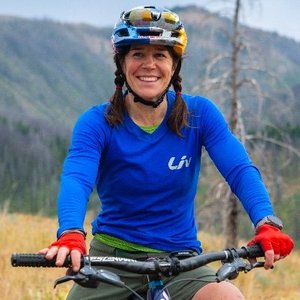 Taylor used to race bikes, he was one of the best the USA has ever produced, yet he abruptly pulled the pin on his professional career in 2019 as a 29yr old. He hasn't stopped riding bikes, in fact he's discovered a style of cycling that is about as far removed from racing as is possible, and in the process he's found himself.

Mikkel B. Rasmussen and David Millar interview Taylor separately: Mikkel from Copenhagen and David atop a hill, next to a chapel, near Girona while on a mountain bike ride.

Play
Read more
This generous Yoga Sesh has been seriously upgraded with MUSIC mixed by DiscoNektar a.k.a. Taylor Phinney. You will love the musical alchemy as you go on an archaeological dig into your inner landscape and re-remember that you have the desire and capacity for both inner connection and connection with the outer world.

Suggested props: 1-2 blocks and a bolster

This is a Yoga class from @yoga-sesh with a mix of songs recorded to flow with the class.
As a boulder native, I have spent the last couple of years attending Caitlin’s classes at the Yoga Pod or The Little Yoga Studio. Since I was racing bikes professionally, I would spend half of the year traveling in Europe, basing myself in Spain. I could never find the same yoga vibe as we have in Colorado so I became very grateful to have Yoga Sesh podcasts in my living room.
At the beginning of March I came over to Europe for what was meant to be a 3 week vacation to visit with my girlfriend before she starts her cycling season (she also races, I just retired). Two weeks in we were forced into lockdown with nowhere to go. We spent 7 weeks inside our apartment unable to leave the house for any physical exercise, only to get groceries or go to pharmacy. I spent this time doing Yoga Sesh podcasts and learning more about a music program I use called Ableton. I had always used the program to make my own music but never to mix tracks from other artists. In this time I learned to mix and hosted some very small isolation dance parties.

This episode of Yoga Sesh, Inner Archaeology, is one of my favorite flows and I noticed that at the beginning of the class there is some background audio from a class next door that doesn’t quite fit. I thought it would be informative to learn how to remove that background audio while still keeping the audio of the voice in tact. Since I took most of the low end out of the audio to get rid of the background noise, I thought music could create a nice foundation--I started playing tracks to the flow since I had taken the class many times and felt like I had a good grasp of what kind of music could accompany Caitlin's guidance. I had a lot of fun with it and reached out to CRK to see if she would be into it. I was nervous at first because her flows are like works of art in themselves and I wanted to do them justice. She ended up liking it and with some more little tweaks here it is :)

Life in the Peloton

Taylor has a very colourful career up until now. Born from sporting genes, both his parents being Olympic medalists, he was destined to be a sporting star.

But sometimes we need a pause in life, time to reflect on where we are going, who we are, and then who we want to become. Most often than not we don’t take this time unless it is forced upon us. And I believe in many ways some things really happen for a reason. In Taylor’s case in 2014 he had a career and life changing crash. It removed him from the sporting “bubble” and gave him time to reflect. This is the Taylor we know today. Still an athletic talent, but with a much more open perspective

7 Eps
Spartan Up! - A Spartan Race for the Mind!

022: Taylor Phinney | How to Use Pain to Your Advantage

Taylor Phinney, an Olympic cyclist, recently sacrificed some "skin for glory." He fractured his leg after crashing his bike at speeds usually reserved for the highway. As with many champion athletes, he found a way to turn adversity to his advantage. The recovery process has pushed his pain threshold that much higher enabling him, in turn, to push the limits of his endurance. He has learned to trust the struggle as a way to impart valuable lessons on how it can make him that much stronger.Watch the video episode at http://spartanuppodcast.com Lessons:1. Children should be allowed to find their own way as athletes.2. Black Top Effect suggests that athletic talent is a mixture of nature and nurture.3. You've got to play every day as if you were a pro.

Play
Read more
THIS EPISODE Mike gets together with a man who needs no introduction. At the tender age of 23, BMC's Taylor Phinney can list on his resumé: Olympian, Worlds Medalist, U23 World Champion, Junior World Champion, US Track Champion, US Time Trial Champion, heartthrob of the peloton, and all around snappy dresser. Mike visits Taylor at his home in Boulder and is introduced to Phinney's "high class frat house lifestyle," as Taylor dubs it. The two kick back and pleasantly pass the time chatting about the correct pronunciation of Phil Gaimon's name, the value of early social media training, how avoiding dating improves cycling performance, saddle sore woes, hoping for the most-loved award in the peloton, and Olympic girlfriends. Along the way they also cover what it's like to be the child of cycling legends, saddle sore woes, being the brash young American on a stacked international World Tour team, surviving the grind of the BMC racing schedule, and what the future holds. We guarantee you're going to be thoroughly entertained by this thoughtful, intelligent, and fascinating conversation with one of the bright stars of the cycling world. Open Mic with Mike Creed is sponsored by The Colorado Cyclist, Mike’s very first professional cycling team in 1998. Thanks to everyone at Colorado Cyclist for their support of Mike over the years, and a big thank you to them for stepping up and sponsoring the podcast and offering $50 gift cards to our Twitter contest winners. Please visit their website at coloradocyclist.com and give them a follow on Twitter at @Co_Cyclist to show your appreciation for everything they do for us. Be sure to call them at 1-800-688-8600 and mention the podcast for 15% off your purchase.