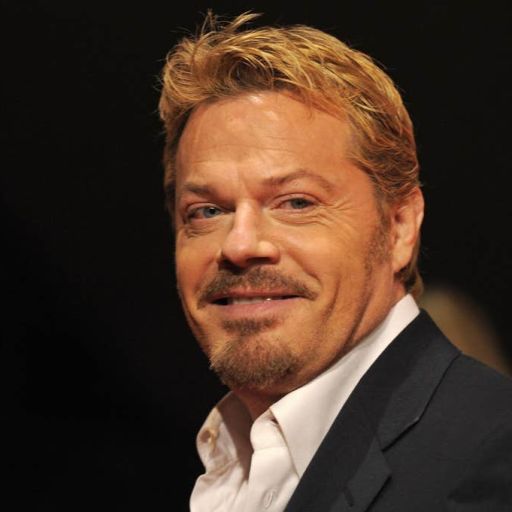 Eddie Izzard is someone known to many. She's been a comedian for over three decades, whose unique and a time surreal style has made her a household name. But Eddie is art is much more than a comedian. She's also an actor who's made appearances in Hollywood movies, an activist and a Labor Party official. But in recent years, Eddie has become almost as well known for her extraordinary running exploits. In 2009, with only five weeks training, Eddie ran an amazing 43 marathons in just 51 days to raise money for the BBC Sport Relief. In 2016 she ran again for Sport Relief, and the start of 2021, she began the challenge of running 31 marathons and performing 31 stand up comedy shows to raise money for a number of different charities. The reason this episode is a bit different, is because I spoke to Eddie while she was running marathon number 18 on a treadmill. Despite this herculean effort, this is an honest and humbling insight into the life of a young boy who lost his mother when he was just six years of age, and who knew from childhood, she was gender fluid.If you have been through life events similar to those described in this episode and you need someone to talk to, please contact the Samaritans, free any time, from any phone, on 116 123And if you'd like to share your thoughts with Simon, he'd love to hear from you:Twitter@SimonThomasSky