Tonight, we look at a blind detective and a college professor, one having nothing to do with the other. the blind detective is Lee Masters from the South Africian show The Sounds of Darkness. the episode is called: The Reardon Virus from March 17 1970. Next the Halls Of Ivy Student Editorial from January 13 1950. Host: Larry Gassman

Larry Gassman talks with John Gassman about winning the Walt Disney Legacy award, and David Kingsbury discusses his new book, “Format Your Word Documents with JAWS and NVDA.” Whether your formatting requirements are simple or complex, this book has you covered. Read the transcript at blog.freedomscientific.com 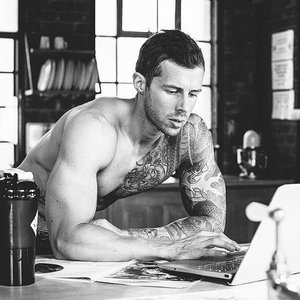 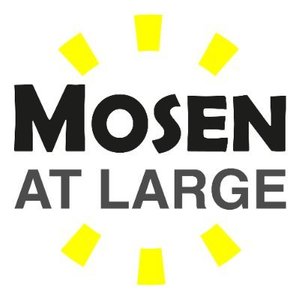 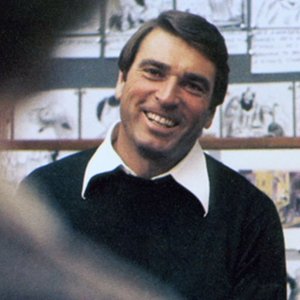 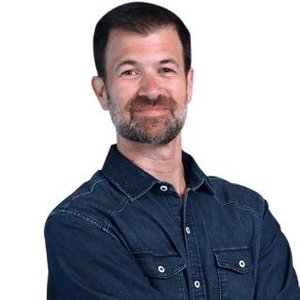 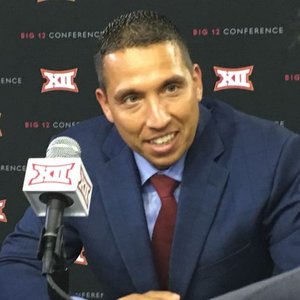 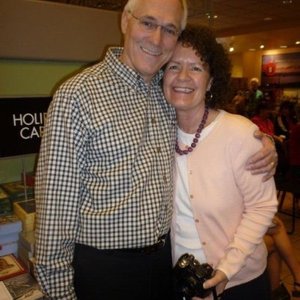 For next Monday's segment, John Gassman will be joining us to share, for the very first time, a fairly easy-to-use podcaster called QCast. Just about all of us know John who has presented numerous times over the years on Tek Talk.

We'll talk about what drop box is, how it worksw and even what to put in your drop box folder and what to avoid.We'll demonstrate,sharing a folder and then accepting the invitation as well.

On July 18 I'll talk about and demonstrate two of my favorite new apps and an interesting web page.the two apps are Tell Me when which allows you to monitor and keep up with your favorite authors as they release their books.

features John Gassman, Setting up and using Windows 10 with JAWS

John Gassman discusses the steps for using an iphone with the Talking Communities Client. Our other speaker was not able to attend. Bob

If you're coming to CSUN, don't miss the summary of all our sessions, exhibits, giveaways and the celebration of JAWS® for Windows 20th anniversary. After some comments from our listener line, Jonathan Mosen speaks with Nas Campanella. Nas reads news on the nationwide radio network, Triple J, in Australia. She's a user of our JAWS screen reading software, and has perfected a fascinating technique for doing her job. Larry and John Gassman then join us to share the difference JAWS has made in their working lives, and what they've learned from being long-time beta testers of JAWS. Show Host: Jonathan Mosen Episode 103 - CSUN Summary, JAWS® for Windows 20th anniversary, Nas Campanella, Larry and John Gassman

We give you two for the price of one tonight on Tek Talk. Gene Asner will give us a discussion on the accessible interface for U’Tube.