This episode we are joined with seasoned economic development professional Barry Broome, President &amp; CEO of the Greater Sacramento Economic Council. Barry is responsible for leading community-driven efforts to attract, grow and scale new businesses; develop advanced industries and guide new job-creation strategies throughout the six-county region. In his role, he has established the first public/private partnership economic development organization led by chief executive officers in California.Join us this week, as we discuss what it took for Barry to rise to the top of the ED game and how to build successful economic development organizations from the ground up.

Barry Broome- As Seen on CNBC: Why Businesses Flee California 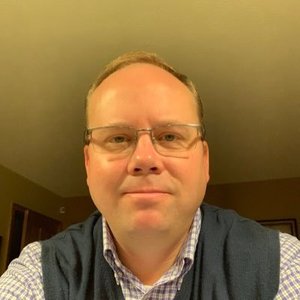 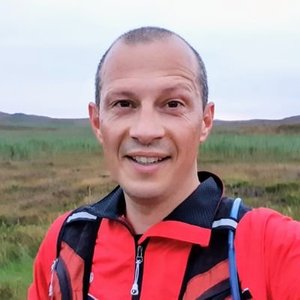 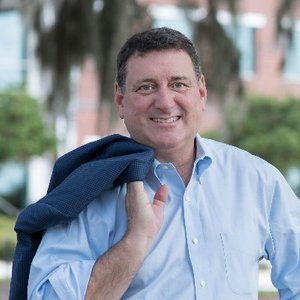 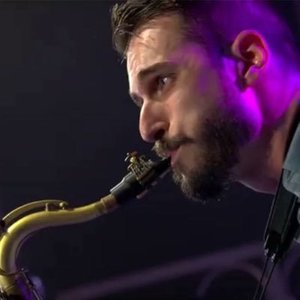 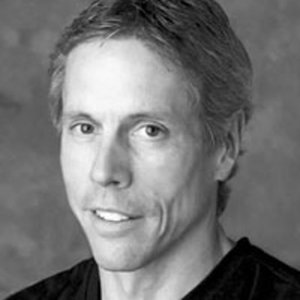 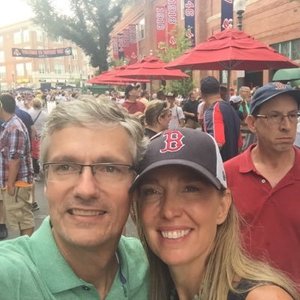 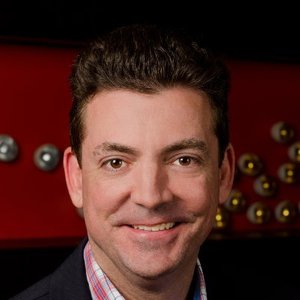 On This Week’s Podcast: Barry Broome joins Ron Kitchens for a dynamite interview. Barry talks bout letting multiple experiences in life create good leadership within one’s self and allowing that to bring a fresh approach to new challenges. He dives into the importance of connecting to your community’s culture and attaching people to the dream for the region. Sometimes you have to do a little agitating around the current model so that you can reframe the vision for the community and expand the dream. Barry also candidly shares the lessons he learned from his toughest season in his career when an entire industry collapsed. Tune in now to hear more from Barry, who shares openly his leadership journey and advice, and does not shy away from talking about the tough stuff. Barry serves as the first President and CEO of the Greater Sacramento Economic Council. The organization is the catalyst for innovative growth strategies in the Capital Region of California. Barry is responsible for leading community-driven efforts to attract, grow, and scale new businesses; developing advanced industries, and guiding new job-creation strategies throughout a six-county region. In his role, he has established the first public/private partnership economic development organization led by Chief Executive Officers in the State of California. Previously, Barry was the President and CEO of the Greater Phoenix Economic Council (GPEC) where he delivered more than 50,000 jobs and 250 company locates into the Phoenix region. In 2013, he was also named Arizona Economic Developer of the Year, Arizona Real Estate Executive of the Year, and received the Phoenix Black Chamber of Commerce award. America’s Jobs Team is sponsored by Research on Investment / Gazelle.ai

DT #295: The Future of Economic Development as a Profession with Barry Broome

Develop This: Economic and Community Development

This month's special guest is Barry Broome, President and CEO of the Greater Sacramento Economic Council. Barry discusses how his organization is responding to the current COVID-19 pandemic and he also shares how he thinks recovery will look.

We Are Jobs Podcast

Chad Chancellor, Co-Founder of Next Move Group, interviews Barry Broome, CEO of the Greater Sacramento (California) Economic Council. The two discuss the important role economic developers will play in helping the economy recover from the coronavirus as well as the great momentum Sacramento has created in improving the lives of their citizens from an economic standpoint.

Barry Broome, president of Sacramento Economics Council, one of the top economic development organizations in the country, and former John Carroll wrestler opens up on his past and how he still lives with his wrestler's mentality in just about everything he does. Follow the show on Facebook and Instagram! More info at, www.mvpodcasting.com!--- Support this podcast: https://anchor.fm/bloodtime/support Learn more about your ad choices. Visit megaphone.fm/adchoices

Barry Broome is the CEO of the Greater Sacramento Economic Council, which acts as a catalyst for new economic growth in the six-county Sacramento region. The son of Irish immigrants, Barry grew up wrestling and working for industrialist trade unions in Columbus Ohio. Barry takes the difficult lessons learned from the decline of the American manufacturing sector to ensure Sacramento continues to be an attractive destination for new economic development. Join us as we talk about Sacramento’s business climate, the evolving nature of work in America, and a little bit of politics. SHOWNOTES INTRO 1:00 — The changing nature of work 10:00 - The government is not a shared economy 14:30 - Why are we short 4 million houses? 18:00 - My dad was a shop steward, my mom was a shop steward 29:00 - Forget $15 / hour. Let’s get people $30 / hour and health care 33:00 - The threats to California’s economy 40:00 - Our saving grace 47:00 - The culture of California is what makes people want to come here 56:00 - Despair &amp; opiates in Ohio 58:00 - We were brought up to worship Bobby &amp; Jackie Kennedy 1:04:00 - Meeting Elizabeth Warren 1:09:00 - The system is rigged 1:20:00 - Hard work still pays off