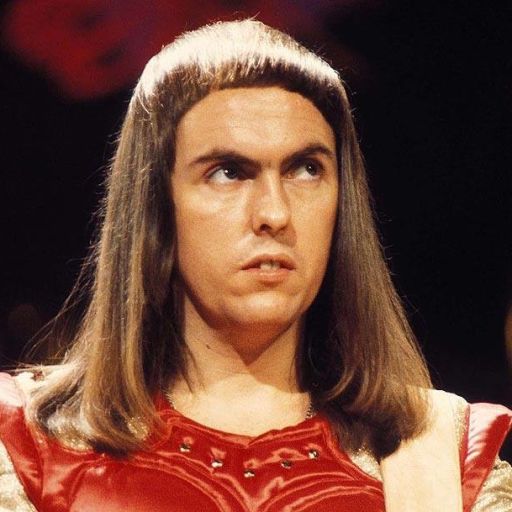 See What Happens with Dave Hill

Dave Hill is a comedian, writer, and musician.After playing in bands and getting a record deal, his sister—a journalist—helped him break into the writing field. But: “I realized early on that I only really liked writing jokes.”He drifted from Cleveland to NYC, where he continued to write freelance pieces while also contributing to TV shows. He then landed his own show, The King of Miami, and later his first book deal (with St. Martin’s Press). There’s more to Dave’s story, of course, but at the center of his process is a commitment to creative play, staying in the flow, and seeing what happens. To learn more, be sure to listen to today’s episode of The Fearless Storyteller podcast.About The Fearless Storyteller:Are you finding this podcast to be a valuable resource? Learn how to support the show (and be benefited in return) on Patreon:https://www.patreon.com/ethanfreckletonIntro Song: “Unlimited Love” (instrumental version) by Ethan Freckleton &amp; Lucas ClebschLearn more about Dave Hill at www.davehillonline.com.