Army veteran, powerlifter, and Keto advocate Ron “Big Black” Garrett is our special interview guest on Episode 1649 of The Livin’ La Vida Low-Carb Show. “We have to realize that the prejudices we have in our neighborhood, they are learning the same thing in their neighborhoods. Somebody has to take the initiative to change.” – Ron “Big Black” Garrett Army veteran and powerlifter Ron ‘Big Black’ Garrett, started Keto in October of  2017 after a diagnosis of diabetes. Being a former bodybuilder and currently a powerlifter, this diagnosis was devastating. After a month and a half, Ron went from an HBA1C of 8 down to 6.3 and a month later was no longer diabetic with an HBA1C of 5.3. Currently, HBA1C is at 5. Ron lost a total of 70 lbs. From a mentor at church, and through the prayers of his wife, Ron found keto and became an advocate, helping to spread the benefits of Keto among his family, coworkers, and friends. Listen in today as Jimmy and Ron talk about the recent developments that we’ve all been seeing in the news and how we as a global community should work to support our brothers and sisters of color. Ron will challenge you to change the way you think.

Ron Garrett “Get a Conviction”

His Truth Is Marching On! 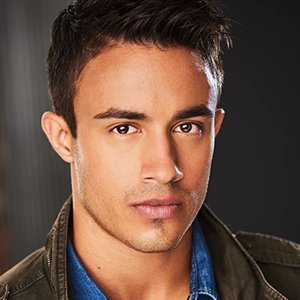 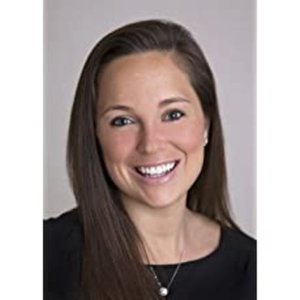 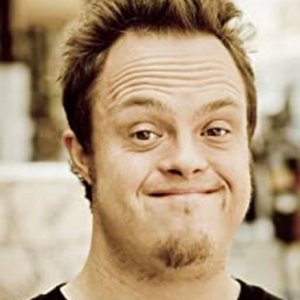 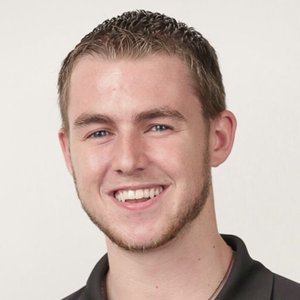 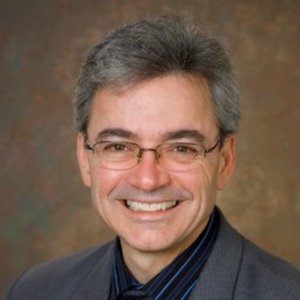 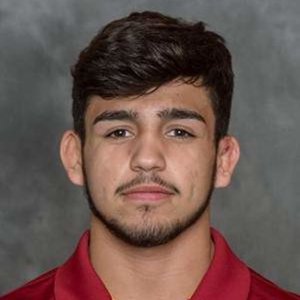 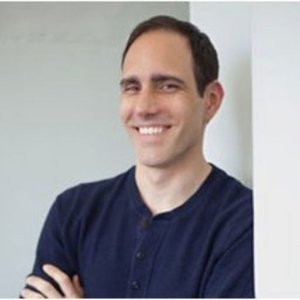 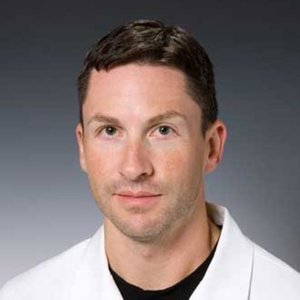 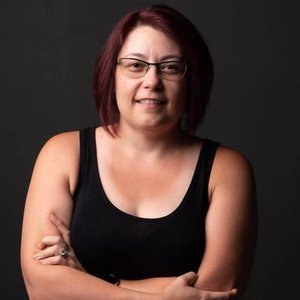 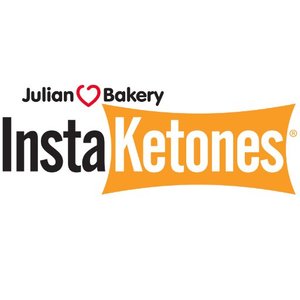 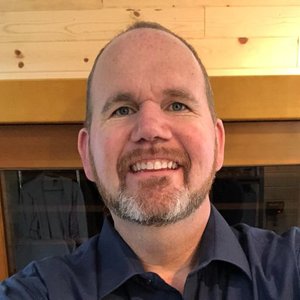 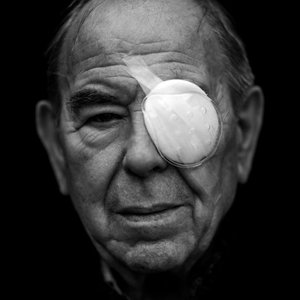 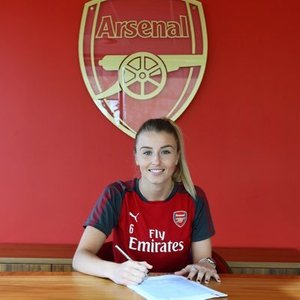 Ron Garrett is using the ketogenic diet as a way to pay it forward!

In this episode, I have the pleasure of speaking with Ron "Big Black" Garrett. Ron grew up following traditional bodybuilding and nutritional dogma. He trained hard and saw results but found himself suffering from joint pain and pre-diabetes. He has since discovered the ketogenic diet and it has proven to be the fountain of youth for him. He has taken what he's learned about the diet to help and improve the lives of others. At his work, in his church, and within the inner cities, Ron is using the ketogenic diet as a means to pay it forward!

Episode 94 – Ron Garrett is taking Keto to his community

Today we are joined by one of our very own. Ron Garrett has been a powerlifter since he was a teenager and has competed and trained essentially his whole life. He’s an Army vet and is still working as a contractor for the government. He followed the conventional wisdom of medical advice and ended up developing diabetes. He found keto and fought through to regain his strength and become the absolute best version of himself possible. He also is an active member of his church and community and that’s why he’s here to talk with us today. He shares about his training routine but he also shares about the impact he’s trying to make on the African American community he’s surrounded by. He lives by example and shares freely the health and spiritual wisdom he has to share. You’ll want to listen a couple times. It’s just that good! 16:30 – Intro to Ron Garrett 33:50 -Fascinating Facts Danny – San Pellegrino is the saint of all divas 4.9 million African American adults 18.7% have been diagnosed or undiagnosed diabetes as compared to 7.1% in White Americans. 11.8% of  Latino Hispanics have diagnosed diabetes and have a risk 66% higher risk than White Americans. Brian – Mosquito Related…because Summer There are roughly 144k mosquitoes for every person on earth (7 billion humans on earth) Mosquito repellent does not repel mosquitoes, it simply masks your carbon dioxide signature which makes you effectively invisible to them. Ron- Johnny Appleseed planted a bunch of trees but they were much more bitter than the ones we have today and didn’t expect them to be eaten. Q is the only letter that isn’t represented in the names of the 50 States the United States. 45:50 – Continued Q&amp; A with Ron Don’t forget to sign up for KetoCon. You do not want to miss the all-star line up of guests, speakers, and keto experts. Find tickets at http://www.KetoCon.org/shop Ketovangelist Links: For more info about and to join the Ketovangelist Unlimited group check out our website here: http://www.ketovangelistunlimited.com Make sure to check out our new book Kickass KETO. Now available in print and digital. More info available here: http://carriebrown.com/kickass-keto The post Episode 94 – Ron Garrett is taking Keto to his community appeared first on The Ketogenic Athlete.