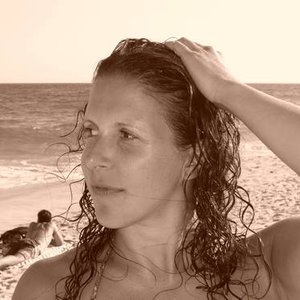 Ryan and Nicole’s Wild Idea: To leave San Diego, their jobs and house to sail to French Polynesia. Now they are sharing their awesome story and you can find out how. Ryan and Nicole Levinson of Two Afloat set sail for French Polynesia two years ago to pursue a dream. Taking on such a feat requires tons of preparation, but there’s only so much you can do on land to prepare for the unknown sea. Eventually, you just have to untie the dock lines and go, as they say. This episode explores how they untied the dock lines and set sail across the Pacific, with challenges and great feats they faced along the way. We also talk about Ryan’s own physical limits. Despite having FSHMD, a disease that literally eats away his muscles, he’s managed to defy doctors initial thoughts about his body and pursue the sports and activities, including sailing, that bring him joy. This is a story for anyone who has a dream, but has self-doubt and fear. It’s also a great episode for anyone wanting to set sail across the Pacific or even across their local bay. For full show notes, including guest links and books mentioned during the episode, visit: http://wildideasworthliving.com/5