Helen Benedict, a professor at Columbia University, is the author of seven novels, including Wolf Season (2017) and Sand Queen (2011) named a “Best Contemporary War Novel” by Publishers Weekly and reviewed by The Boston Globe as “The Things They Carried for women.’” Her nonfiction book, The Lonely Soldier (2009) inspired a class action suit against the Pentagon on behalf of those sexually assaulted in the military, and the 2012 Oscar-nominated documentary, The Invisible War. She is a widely published essayist and reporter. For show notes and more log onto brooklynwritersproject.com

Helen Benedict: Sexual Assault in The Military and Rape on College Campuses

Helen Benedict is a professor in The Graduate School of Journalism at Columbia University, a writer, and a journalist, whose work has won the attention and admiration of both the Pentagon and the White House. Her latest novel Wolf Season , the second book of her trilogy about the Iraq War, will be released next month. The book is a sequel to Sand Queen . It is being published by Bellevue Press. Professor Benedict’s book, The Lonely Soldier: The Private Life of Women in the Military, paints a vivid, startling, picture of cover-ups and conflicts by military officers trying to bury or ignore serious sexual attacks of female officers. In her November 14, 2014 interview on Conversations with Allan Wolper, she acknowledged some reforms were made. For example, victims no longer have to report assaults to their immediate officers, some of whom were the actual rapists themselves. The victims can now file their charges through senior officers. But the only way to for victims to receive justice, 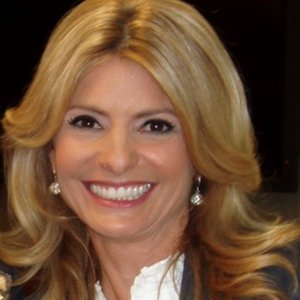 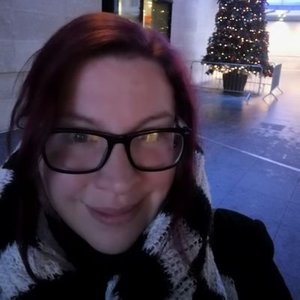 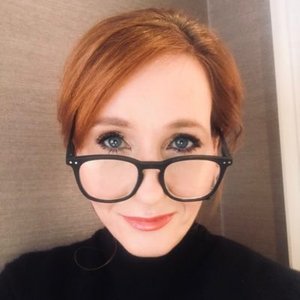 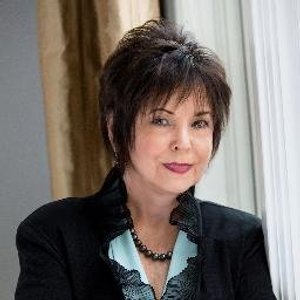 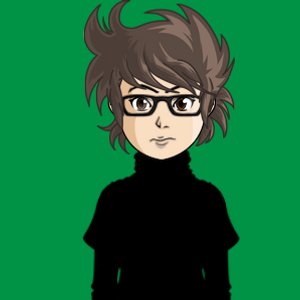 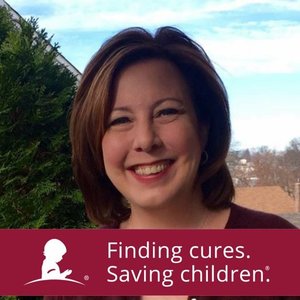 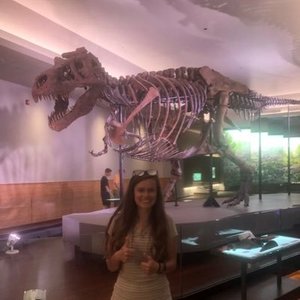 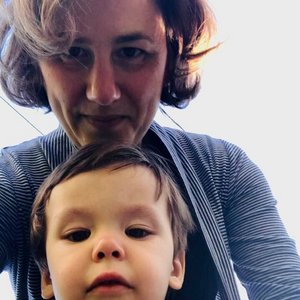 Helen Benedict, "The Lonely Soldier: The Private War of Women Serving in Iraq"

Helen Benedict, "Following the War Home: The Interaction of Interviewing and Fiction"

Journalism professor Helen Benedict's presentation focused on the relationship between interviewing and fiction in her new book "Sand Queen," which was culled from the real life stories of female soldiers and Iraqis. Benedict spent nearly three years interviewing 40 female soldiers who had served in Iraq.