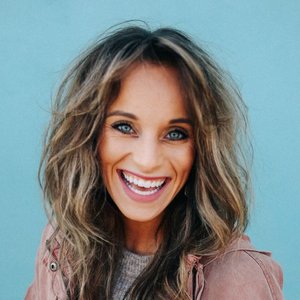 Hustle Culture Is A Lie. What's Your WHY Behind Your Work? Hustle Vs Hardwork With Jordan Lee Dooley.

The Angie Lee Show - Ready is A Lie

The verdict is in and George Floyd's murderer, Derek Chauvin, has been found guilty on all counts! It's hard to describe how Dan and Nick are feeling about it so we get into it this week!  And joining them on the coach is the wonderful Jordan Lee from Hits Radio! He lets the boys know who his favourite celebrity interview has been, what song will get him running from the toilet to the dancefloor and how Charli XCX helped him get on the radio! Get on board--- This episode is sponsored by · Anchor: The easiest way to make a podcast. https://anchor.fm/app 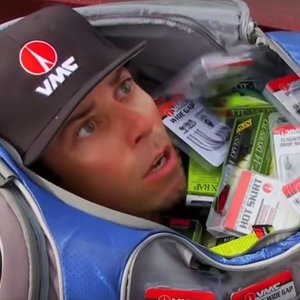 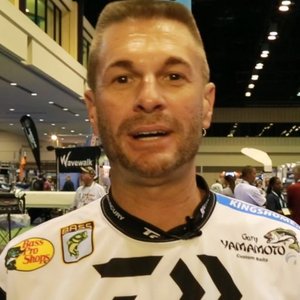 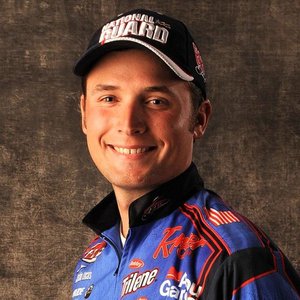 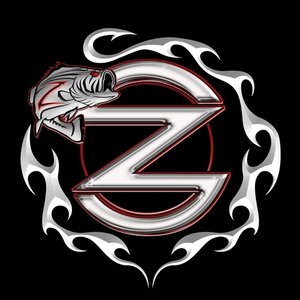 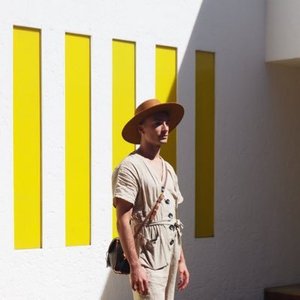 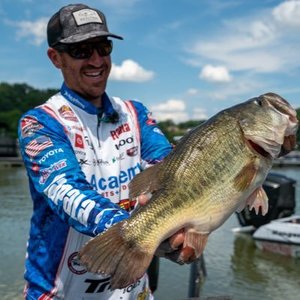 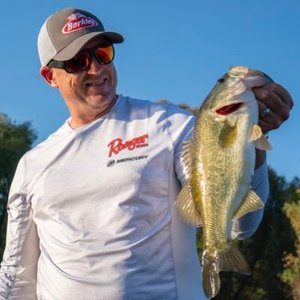 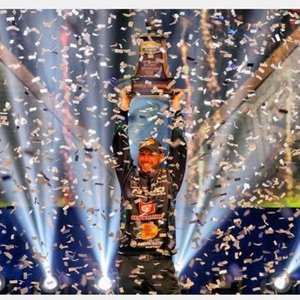 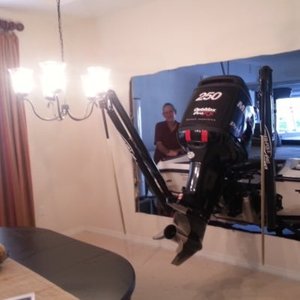 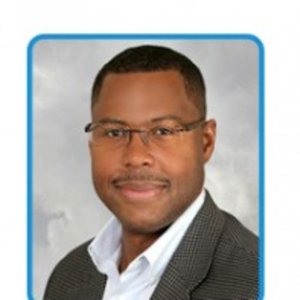 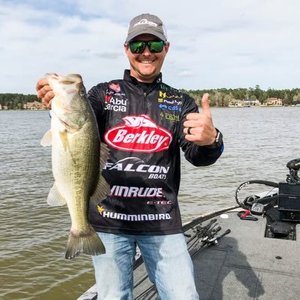 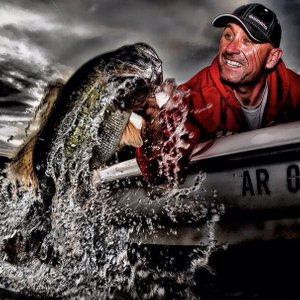 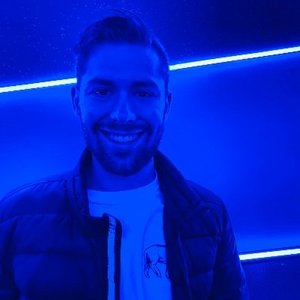 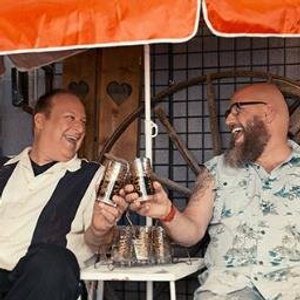 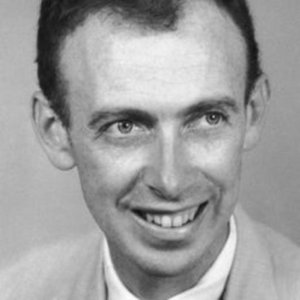 This week Tim is in the middle of saying a bitter sweet goodbye to his apartment of 5 years and a bunch of character props from his time in Chicago comedy. Dan gives us the 411 on two new Hulu documentaries including "WeWork: Or The Making and Breaking of a $47 Billion Unicorn" and "The Orange Years: The Nickelodeon Story". Two very long titles and very different documentaries according to Dan "I had one glass of red wine" White. They're then joined by comedy heavy weights Jordan Lee Cohen, Rachel Paige Smith, and Garrett Williams to chat'n'prov about new beginnings, first time drag experiences, and missing out on after prom!Performers:Jordan Lee Cohen (@aVeryhotwoman)Rachel Paige Smith (@RachelPaigeSmit)Garrett Williams (@BadBoyGarGar)Tim Lyons (@TimLyons)Dan White (@atdanwhite)Support the pod! Join our Patreon for an extended version of this episode, weekly bonus episodes, and additional premium content. www.Patreon.com/improvisdead

Ep. 79 | Hunting with an Outfitter with Jordan Lee

Choosing an outfitter can be very overwhelming. A good outfitter can make or break a hunt or even turn a once in a lifetime opportunity into a nightmare. On this episode I chat with Jordan Lee of Relentless Guides. He is a solid person and someone I look forward to connecting with for a hunt in the future. If you have ever thought of using a guide or outfitter, give this episode a listen. Tune in to find out more. Knowledge is power and through this thought provoking episode you too can become your own #soulfulhunter.Instagram – https://www.instagram.com/relentlessguides/?hl=enFacebook – https://www.facebook.com/Relentless-Guides-291481235099005/The Soulful Hunter Podcast is proudly presented by T&amp;K Hunting Gear. For more information on T&amp;K gear go to TandKhunting.com or you can find them on Facebook &amp; Instagram. #FreedomOnThe Soulful Hunter Podcast is also proudly sponsored by The Crazy Elk Company. Providing simple solutions you never knew you needed. Go snag a Tag Wallet today and let The Crazy Elk Company “tag” along on your next hunt. Use code Soulful today to save 20%. You can also follow along with them on Instagram.The Soulful Hunter Podcast can be found on iTunes, Spotify, Stitcher, Google Play, Podbean, and everywhere podcasts can be found. Thanks for listening. Don’t forget to subscribe and leave a review!soulfulhunter.comInstagram: @thesoulfulhunterpodcastFacebook: The Soulful Hunter Podcastwabackcountry.comInstagram: @washington_backcountryFacebook: Washington BackcountryYouTube: Washington Backcountry ChannelThe post Ep. 79 | Hunting with an Outfitter with Jordan Lee appeared first on Washington Backcountry.

Welcome to About the People for the People Episode 2! I’m so excited for this guest I have for you guys today, his story is filled with great life lessons that we all can benefit from. Originating from Houston Texas, he’s an ex-teammate of mine at Texas A&amp;M Corpus Christi, killing it in the Finance industry as a Consultant, one of my best friends, and just a joy to be around! Please welcome Jordan Lee!

We talk to Jordan Lee, Paralympic athlete about high jumping and his hopes to make Tokyo 2021. It was a very exciting one to have such a high class athlete on and hear his perspectives on training, nutrition, recovery and mindset. One not to miss!

Episode 54 - Jordan Lee Sandison | The Other Side of Drug Addiction

This is episode 54 of The Betar Project with special guest Jordan Lee Sandison. Jordan has faced his fair share of challenges in life thus far, starting from a young age where he was abused mentally and physically by his mothers partner to the point where he ended up in hospital with multiple injuries. He has had to deal with the drug ice taking over his mothers life which has affected him immensely and is an everyday battle to help her recover. With drug addiction being very common in today's society. There was no doubt I needed to get him on to share his story and show the other side of addiction.  Was awesome chatting with Jordan and really appreciate him still coming to do the podcast even though he broke his wrist the night before, bloody legend he is. You can find Jordan on all platforms by searching (jordy182) or Jordan Lee Sandison for his new Podcast (Do Not Enter) If you enjoyed this episode please tag this episode in your socials and give a 5 star rating/review on iTunes.

How They Got There

Jordan is a recent grad of the Haas MBA program, currently a growth strategy and partnerships lead at SaverLife.

0053 Rolling Back With Jordan Lee

In this episode of the podcast the guys chat with Major League Fishing superstar Jordan Lee. The guys chat about a crazy experience flying over Lake Okeechobee, Jordan fishing in college and as a co angler before turning pro, and they also pick out five "must have" set ups for fall fishing.

In this episode I talk to radio presenter Jordan Lee about his struggles with anxiety growing up, the LGBTQ+ community &amp; his work on radio, and launching The Hits Radio Pride. Instagram: @jordan__leee@thehitsradio@heatradio