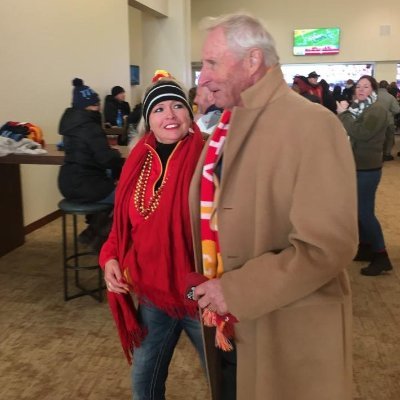 Episode 48: Jan Stenerud - Getting His Kicks

Jan Stenerud’s first love was ski jumping, a skill he honed in his native Norway. But when he was told that he could get a college scholarship, and even get paid, just for kicking an oblong ball through the goal posts, he was all in. He did it better than anybody, becoming the first pure kicker enshrined in the Pro Football Hall of Fame. He was one of eight players on the Chiefs Super Bowl IV team to eventually end up in Canton.

On the 23rd episode of “Great Dane Nation,” Morten is joined by his Pro Football Hall of Fame brother and Kansas City Chiefs legend Jan Stenerud (09:09 – 01:03:50). But first, he checks in with TommyFreezePops (Tom Carroll) for a recap of Super Bowl LV, which ended with Tom Brady hoisting his 7th Lombardi Trophy and the Bucs blowing out the Chiefs (01:36).We then move to our interview with Jan, where he discusses a wide array of topics: the amazing journey that led him from a ski jumper in Norway to becoming one of the greatest kickers in the history of the NFL (11:37); the one day that changed his life forever while running the stadium steps at Montana State (17:59); how much his training as a ski jumper had an impact on his success as a kicker (24:05); why he spent his entire career in fear of losing his job (26:01); what he thinks the biggest difference is between kicking now and kicking back in his day (27:44); high praise for Chiefs kicker Harrison Butker (34:15); how he was able to be so successful for so many years, as he had a ten year gap between Pro Bowl appearances (34:41); how the Chiefs were able to get so much Hall of Fame talent in the building at the same time during their dominant run in the 1960s (37:33); why Hank Stram was such a singular talent (43:35); how Lamar Hunt could be so understated, yet so powerful in the game of football (44:03); his thoughts on “Lenny the Cool” (44:16); being teammates with Tom Flores (44:42); burying the hatchet with Marv Levy (45:23); why he can’t find a single flaw in Bart Starr (49:47); why James Lofton gave him grief when they first became teammates (50:36); his relationship with Bud Grant (54:13); remembering the late Chris Doleman (56:04); why Archie Manning was not looking forward to playing against the 1985 Bears (56:41); how fun it is to have the Chiefs as a dominant franchise again (57:49); why it would be hard for him to ever put Andy Reid ahead of Hank Stram (59:10); why he still has Bart Starr as the “GOAT” Packers quarterback (59:43); why Mahomes should already be considered among the greatest Chiefs of all-time (01:00:42); why he can’t give a definitive answer to the “GOAT” kicker question (01:01:18); and how important Jan was to Morten being inducted into the Pro Football Hall of Fame (01:02:45).Then, TommyFreezePops is joined by Paul Bovi for his weekly check-in with the experts from VegasInsider.com (01:04:36 – 01:10:23). Paul tells us what his biggest takeaway was from a gambling perspective from the Bucs impressive victory in Super Bowl LV (01:05:39). The guys take a look at the early odds for next year’s Super Bowl, and explain the types of numbers you should be looking for if you’re making a futures bet this far in advance (01:06:54).Finally, we close things out with Morten’s “Game Winner” – a weekly segment where Morten monologues his biggest takeaway of the week. This week, he talks about Jan Stenerud, and how his example helped shape Morten’s path as a professional football player (01:10:23) 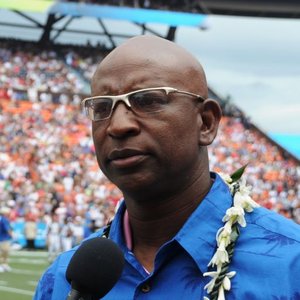 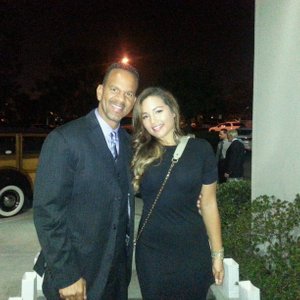 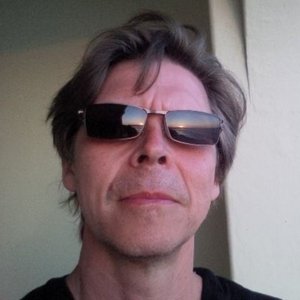 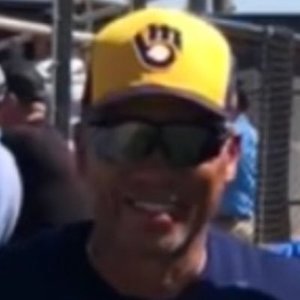 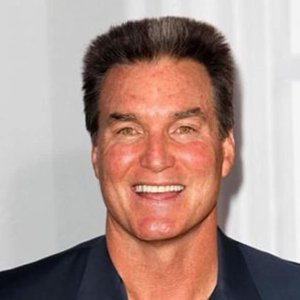 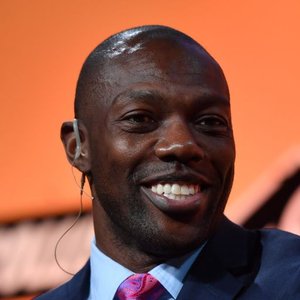 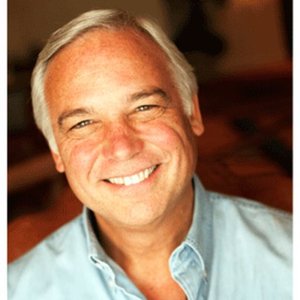 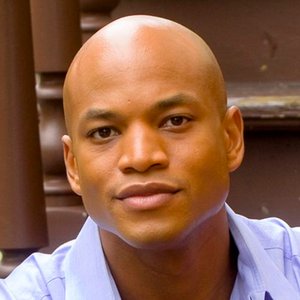 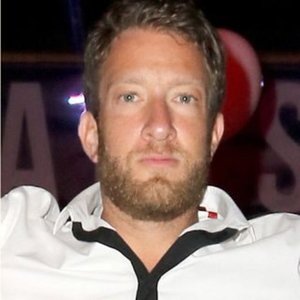 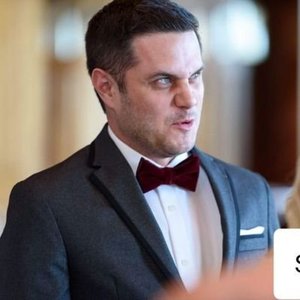 Mitch Holthus is joined by Hall of Fame kicker and former Super Bowl Champion Jan Stenerud to reminisce about the glory days of Chiefs football, admire what they're seeing from the current team, and more. See omnystudio.com/listener for privacy information.

Jan Stenerud rode an unlikely string of firsts all the way to the Pro Football Hall of Fame. A fascinating and engaging conversation, timely as the Chiefs try and emulate the lone Super Bowl champs in franchise history.

Norweigan kicking great and NFL HOF’r Jan Stenerud comes on Golf Underground to talk about how he wound up in America as a ski-jumper, the transition to kicking in the NFL, and the similarities between kicking and the great game of golf!

Jan Stenerud, the first placekicker to make the Pro Football Hall of Fame, talks about coming to the United States to attend college on a skiing scholarship, the unique way that his kicking talent was discovered by coaches, and what it was like as he learned how to play American football.

This week David and Jason discuss Mike Trout’s marketability and popularity comapred to other athletes, as well as talk about MLB's All-Star Week. They also touch on the marketing of individual athletes and have an interview with Jan Stenerud.