Lisa Peterson and Steve Kopshaw, Partners - Stelis Group, brick and mortar businesses grow and scale.Lisa and Steve have been called a dynamic duo- they are highly motivated and resourceful innovation, strategy, marketing and sales experts. With almost 25 years of experience in an entrepreneurial and change management setting, they have a proven track record of success in assisting others to achieve their greatest success.Their goal is to help, and they talk about how they accomplish that.Winning Business Radio Radio Show is broadcast live at 4pm ET Mondays on W4CY Radio (www.w4cy.com) part of Talk 4 Radio (www.talk4radio.com) on the Talk 4 Media Network (www.talk4media.com). This podcast is also available on Talk 4 Podcasting (www.talk4podcasting.com).

Oral Arguments for the Court of Appeals for the Sixth Circuit 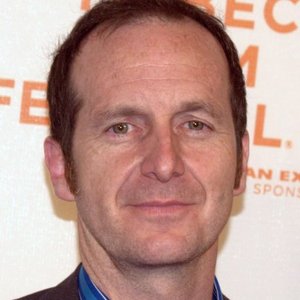 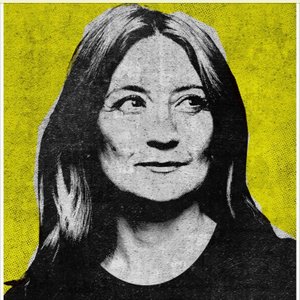 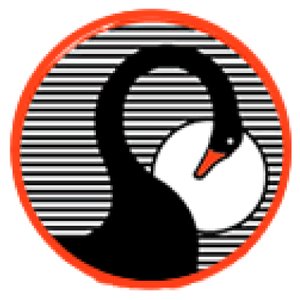 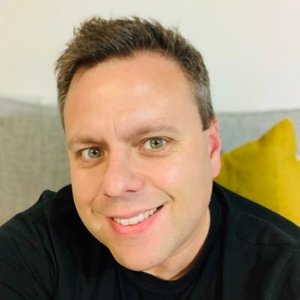 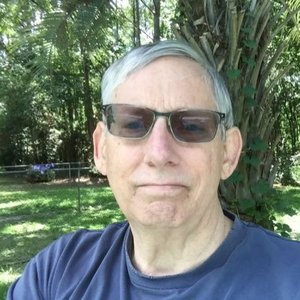 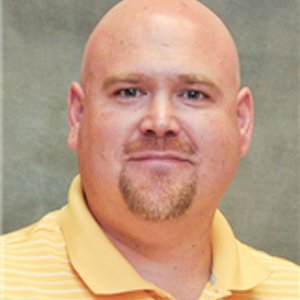 Northfield City Administrator Ben Martig and Chamber of Commerce President Lisa Peterson discuss the one-day fall festival by the Riverwalk Market Fair that will be held on October 10 and will feature a variety of vendors.

Ep 15: What the Hell Is a Republic, Anyway? (Feat: Lisa Peterson and Denis O'Hare)

This week, the Friends talk about two shows. First they discuss Murder at River Crossing Book Club from Live In Theatre Company, which is an interactive murder mystery where the audience get to interrogate witnesses and try to figure out, who killed the richest woman in town? It's real-life Clue! Then the Friends discuss this year's Miscast, MCC Theater's annual gala, where actors perform songs from shows they would never be cast in. Whose performance did the Friends love most? Find out!This week's guest are actor Denis O'Hare (True Blood, American Horror Story) and director Lisa Peterson (The Waves, Light Shining in Buckinghamshire). The two are longtime friends who collaborated on the award-winning An Iliad and The Good Book. They've figured out to still collaborate with an ocean between them and the newest fruits of their partnership is the new virtual experience: What the Hell Is a Republic Anyway? Beginning live on Sept 22, and going until after the election, Peterson and O'Hare will explore the parallels between the fall of Rome and America today.Here are links to the things mentioned in the episode: Murder at River Crossing Book Club from Live In Theatre Company Miscast, MCC Theater's annual gala Kelli O'Hara's Miscast performance Katrina Lenk's Miscast performance What the Hell Is a Republic Anyway? Lisa Peterson's next project: It Can't Happen Here, a four-part radio play about the spread of Facism in America Denis O'Hare's next projects: American Gods on Starz and The Nevers on HBO. Shoutout to our Patreon patron Garlia Cornelia, founder and producing artistic director of Blackboard Plays, one the founding producers of the Obie Award winning Harlem9. She's also a line producer at the Public Theater, and has been creating in quarantine. Keep up the great, creative work Garlia! Learn more about your ad choices. Visit megaphone.fm/adchoices

In the studio this week, Molly and Jacqui are joined by Salem City Councillor and Candidate for the 6th Congressional District of MA, Lisa Peterson, to talk about how intentional &amp; purposeful leadership styles are viewed through a gendered lens and the false dichotomy between passion or drive and “like-ability”.The three broads talk about finding your purpose, the impossible, unattainable vision of what ‘acceptable’ leadership looks like and some helpful tips on how to tangibly measure your life’s direction in a non-scary, inspiring way. Also, jokes! For information on how to support her campaign, check out: www.lisapeterson2020.com

S18-19, Repisode 18: In Conversation with Lisa Peterson and Denis O'Hare

In our "In Conversation" part of Repisodes, we talk to members of the creative team to learn more about their process and the world of the play. Here, we speak with THE GOOD BOOK creators Lisa Peterson and Denis O'Hare about tracking the creation and propagation of the Bible with theatrical flair.THE GOOD BOOK runs now through June 9. Tickets are available at berkeleyrep.org!Follow Berkeley Rep on SoundCloud to keep up with the whole series. You can also listen on Apple Podcasts and Stitcher.Music credit to Peter Yonka.