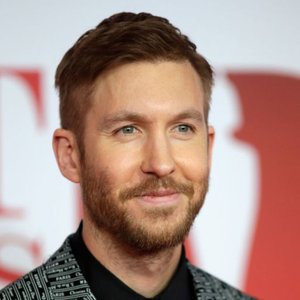 Calvin Harris is a native of Atlanta, Georgia, and a graduate of Savannah State University, a Historically Black University. While in Savannah, he also served in the United States Coast Guard, working in recruiting and often with underprivileged youth. Calvin is currently the Founder &amp; Managing Director of Reveille Trading Company, a direct trade coffee company focusing on empowering small farmers through business. Before becoming a founder, Calvin traveled extensively worldwide, visiting over 50 countries on six continents. Seeing the injustices around the world and wanting to help led him to earn his MBA from Hult International Business School in London and a Master of Finance from Hult Boston. Additionally, Calvin has studied at Harvard University's Extension School and is currently pursuing his Doctorate in International Business at the International School of Management in Paris, France. https://reveille.io/ https://reveille.io/instagram.com/reveille.io --- Support this podcast: https://anchor.fm/beyondthewaves/support

A Closer Look at Calvin Harris and Avionne Flanagan

HIGHLIGHTS FROM THIS WEEK’S SHOW. On this episode of Talking Tactics, Coach takes a closer look at Calvin Harris and Avionne Flanagan who were taken by FC Cincinnati in last week’s MLS SuperDraft. Coach is back with Part 2 of “The Training Ground”. In this segment, he discusses the importance of a goalkeeper’s communication in setting up a defense. If you’re a soccer fan, this segment will hopefully give you an idea of the kinds of things to watch for during games, on the sidelines, or to listen for in player and coach interviews. And if you’re an aspiring coach, it will help you learn the tricks of the trade. Then he wrapped up as usual with your questions in The Mailbag. JOIN THE 2021 GROWLER CUP TODAY If you’d like to join the Growler Cup, become a $5 supporter of the show today at cincinnatisoccertalk.com/support SUPPORT CST! Want to help support Cincinnati Soccer Talk? Want to become an episode captain? Become a supporter today! SUBSCRIBE TO CINCINNATI SOCCER TALK Don’t forget you can now download and subscribe to Cincinnati Soccer Talk on iTunes today! The podcast can also be found on Stitcher Smart Radio now. We’re also available in the Google Play Store and NOW ON SPOTIFY! As always we’d love your feedback about our podcast! You can email the show at feedback@cincinnatisoccertalk.com. We’d love for you to join us on our Facebook page as well! Like us at Facebook.com/CincinnatiSoccerTalk. The show’s RSS feed is https://fcctactalk.libsyn.com/rss 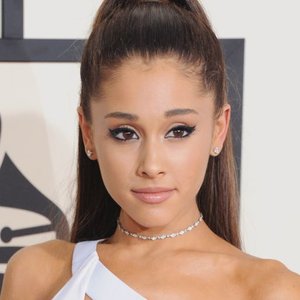 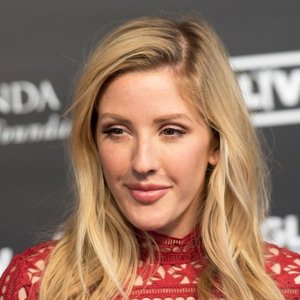 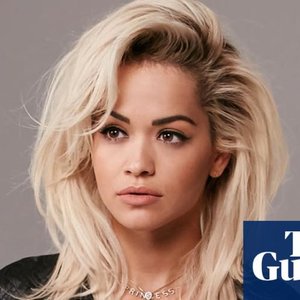 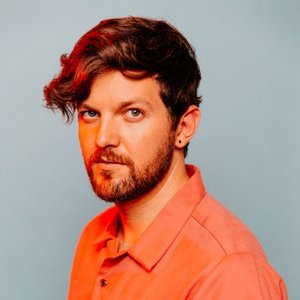 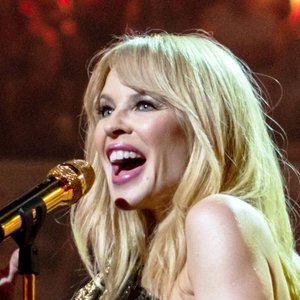 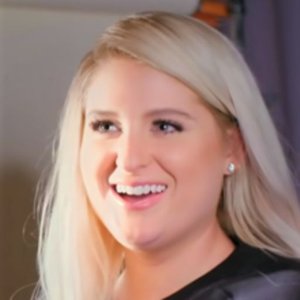 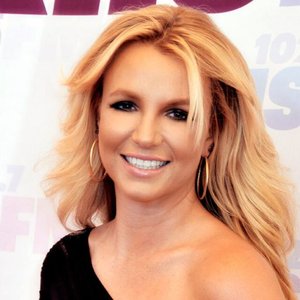 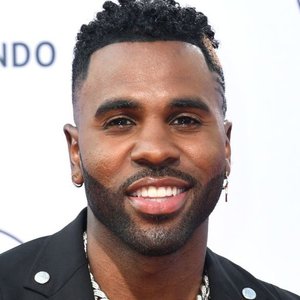 This is Streaming Cassettes! Streaming Cassettes is hosted by Max Emmons and RJ Leite.  The show discusses music debates of all genres, album/song/video reviews, and more! Famed segments include "Meme Or Stream" and "Rewind Of The Week/Forward Finds." Below are the details of the fourteenth episode.   Max and RJ did an artist music swap to each other their personal music takes. Max gave RJ EDM artist Calvin Harris and RJ gave Max Rock group I Prevail.    Streaming Cassettes is a multi-platform show with a podcast, YouTube channel, social media, playlists, and more! Based out of the 802 in Rutland, Vermont! Part of Wingman Of The Year. Follow us on social or at www.wingmanoftheyear.com--- This episode is sponsored by · Anchor: The easiest way to make a podcast. https://anchor.fm/appSupport this podcast: https://anchor.fm/streamingcassettes/support

Ian Camfield, a Brit who lives in Texas, discusses all things Red, White, and Blue and asks the question: Did you America?--- Send in a voice message: https://anchor.fm/iancamfield/message

All Roads Lead to Here

Tucker Tripp is one of my oldest friends. And in this interview we touch on stories such as: how he basically forced his way onto the scene in Hollwood as a filmmaker, his time spent on the Bangers tour and how that experience led him to fall deeper in love with the process of filmmaking, his help with the rebrand of JUSTIN BIEBER and how hollywood is long overdo for an overhaul on how they treat young talent, how he ended up on a European tour with Cody Simpson and stranded in a foreign country in just his boxers, why he took a drug charge in Canada for Travis Scott, and why you should never go into the pools in Las Vegas if Calvin Harris has played a set at said pool within the last 48 hours…. Just to name a few things.He has a very insane and non-traditional path that led him to his career. He started off by basically winging it with a group of people from a once very popular show titled, The Buried Life. Where he basically faked it, to make it. But to no surprise, this led Tucker down a very vibrant career path which landed him clientele by the likes of: Miley Cyrus, Cody Simpson, Tyler the Creator, Justin Bieber, and Travis Scott. Tucker has road the roller coaster across the big production touring schedules, into the cubicle life, and onto the streets where he now focus’s on his love for narrative story telling and using his love for cinema as a tool to tell interesting stories. Tucker is someone who I have known since I was around 14. But funny enough, we have never spent much time talking about our careers, or what got us where we are. So this podcast was a perfect way for us to catch up and really dive into those years of learning, trauma, burn out, and excitement. Tucker has only ever been interviewed once before (by Dennis Rodman nonetheless) which is why this interview comes with a hefty time limit. Please be patient in understanding that Tucker has never really dove into this aspect of his life on an intimate level, and also understand that there are some issues with the audio given there was a large thunderstorm sweeping through his area.

This week on Track By Track we're working our way through I Created Disco, the debut album from superstar DJ, songwriter, producer and glow-up champion, Calvin Harris. Naturally, there are a few detours - via Calvin's most recent work, his second album, and some of his collabs - and the usual mumbo jumbo along the way. Let us know your thoughts @trackbytrackuk - and make sure you're subscribed!