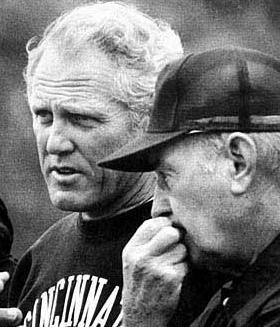 "Diary of an Unemployed Actor"

Art Brown is a Los Angeles based Actor, Singer, Comedian, Director, and Film-maker. He's also the author of "Vegetarian Dining in NYC", and "Everything I need to know, I Learned from Cartoons!" In 2019 and again in early 2020, Art starred in the tour of “Old Jews Telling Jokes” in Burbank and Palm Springs. Since the pandemic, he’s been focused on Voiceovers and producing Audiobooks. He provides a lot of great information for anyone interested in recording audiobooks. And if you want to listen to his version of Samuel L. Jackson's voice check out the auditable version of "Bloody Sheets" on Audible.  To find out more about Art visit: http://www.ArtBrownVO.com http://www.artbrownproductions.com https://www.imdb.com/name/nm2590193--- This episode is sponsored by · Anchor: The easiest way to make a podcast. https://anchor.fm/appSupport this podcast: https://anchor.fm/unemployed-actor/support

Art Brown is an Assistant Professor of Communications at Milligan College and in his Talk with Thompson, he details his entry into graphic design, love for comic books, show the COVID-19 outbreak has affected his students. This episode begins season 2! 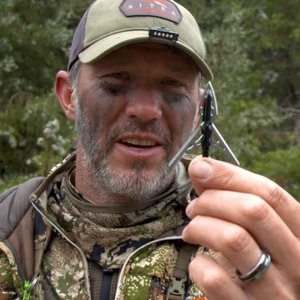 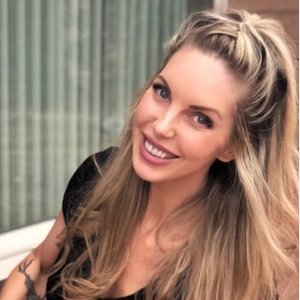 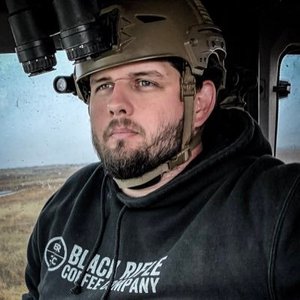 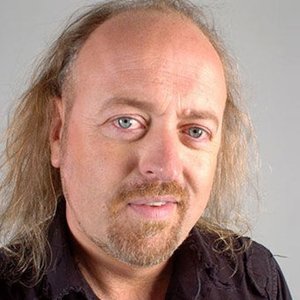 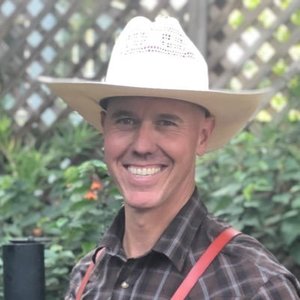 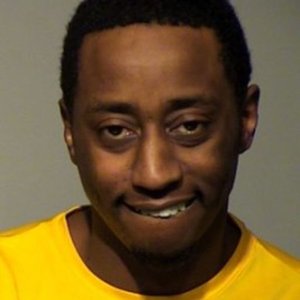 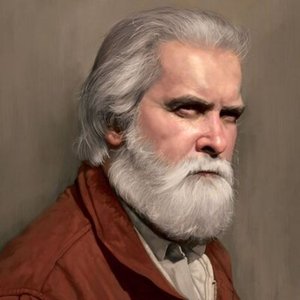 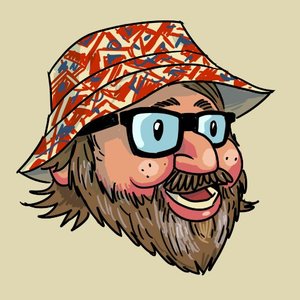 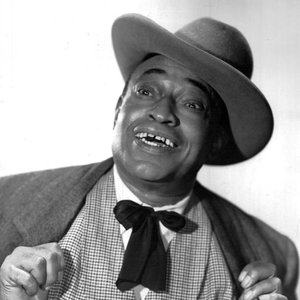 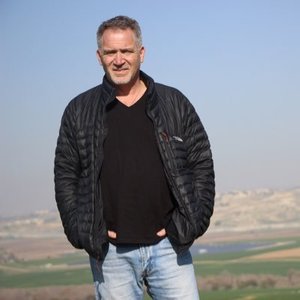 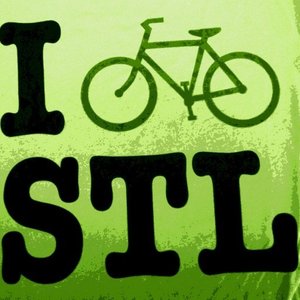 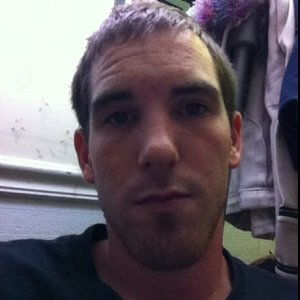 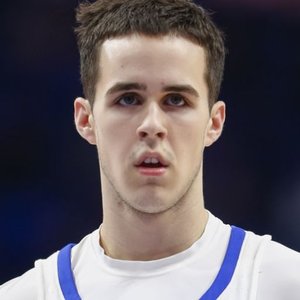 In this episode, the guys talk to professional archer, Art Brown from Oklahoma.  Art started shooting competitively in 2005 and won his way up the ranks to the OPEN PRO class at age 45.  Even though he had 9 top 10 finishes in OPEN PRO, Art felt they were tough years with some doubt, at first, over whether he really belonged there. He now shoots in SENIOR PRO where he is consistently making shoot offs and podiums. Art started BOWMASTERS lasts year to highlight the SENIOR PRO’S who have a higher number of shooters than the OPEN PRO and WOMEN’S PRO combined, but doesn’t get the recognition they deserve.   Art talks about the 300”+ New Mexico Bull he shot this year, as well as his successful Moose hunt in Canada.  He also gives advice on becoming a sponsored shooter and turning pro.   Another great thing the Senior Pro’s are doing is the Gene Curry Mentor program where Senior Pro shooters mentor young archers.  The mentored 40 kids in 2016. Art’s Sponsors: Mathews Black eagle Trophy taker Cbe Scott releases Shrewd precision stabilizers Alpen optics Last chance archery High demand archery grips Bohning Specialty archery peeps Rinehart Targets Morrell Targets 3D country Delta Mackenzie Targets Follow Art at: ArtBrown3D.com Check out Bowmasters at: Thebowmasters.com Bowmasters Facebook page

Rev. Art Brown- "Submit, Resist and He Will Flee