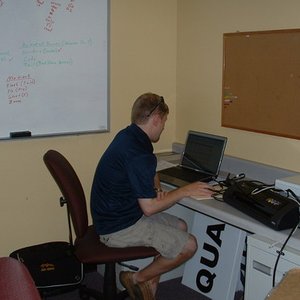 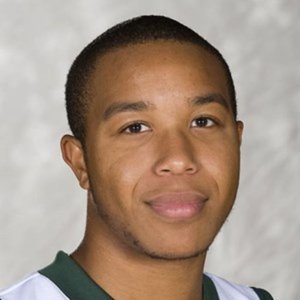 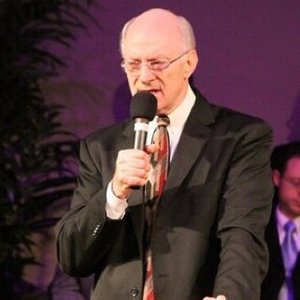 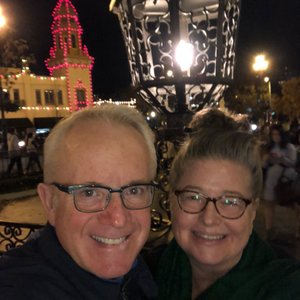 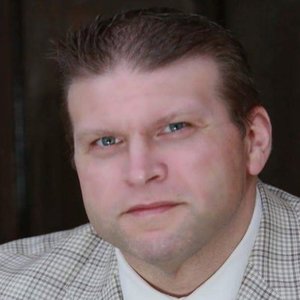 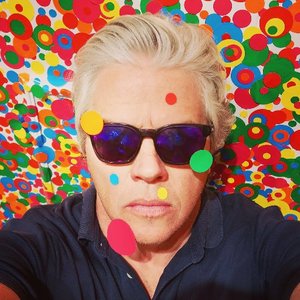 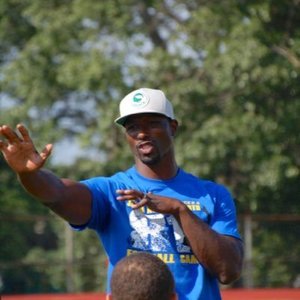 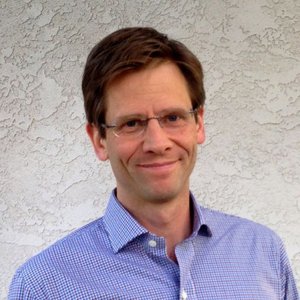 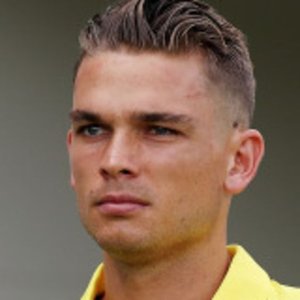 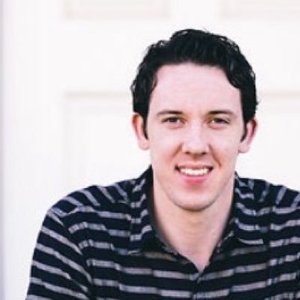 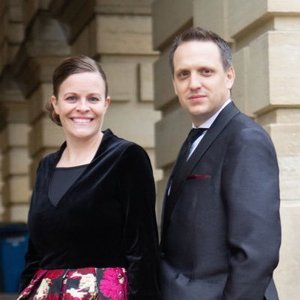 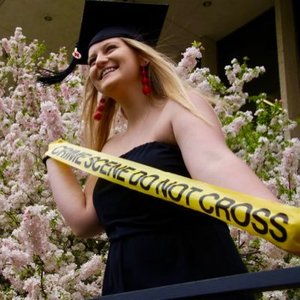 In the second of three interviews with Dr. Don Devine, Josh Herring, Dean of Students at Thales Academy, discusses the role of education in promoting civic virtue and the importance of local, public associations. Don Devine is a well-respected professor, civil servant, and author with a long career in academia and public service. Devine is also a passionate supporter of  Classical education, and he wrote much of the scope and sequence of our high school program at Thales Academy. He is also the author of a new book, "The Enduring Tension: Capitalism and the Moral Order," that examines the idea of "freedom and [the] tradition moral scaffolding sufficient to hold the walls and preserve the best of capitalist civilization," (from the book's description).  We have provided links to Don Devine’s new book in the show notes below and to our website for more information about our academic program and our influences. Don Devine, "The Enduring Tension": https://www.amazon.com/Enduring-Tension-Capitalism-Moral-Order/dp/1641771518Thales Academy JH/HS Curriculum Overview: https://www.thalesacademy.org/academics/what-is-classical-educationThales Academy’s Influences: https://www.thalesacademy.org/influences

On this episode of The Open Door, panelists Jim Hanink, Mario Ramos-Reyes, and Christopher Zehnder engage Paul Fahey on his piece: the Anti-Pelagian Queen's Gambit, a critique of Josh Herring's article. (January 15, 2021)The Open Door (our second podcast this week) takes another, and sharply different, look at Netflix’s surprise hit series, The Queen’s Gambit. Our special guest is Paul Fahey, co-founder of Where Peter Is. In addition, he is a director of religious education, a speaker, and retreat leader. His website is Rejoice and Be Glad. The questions we will discuss include the following. 1. Could you recount for us the storyline of The Queen’s Gambit?2. You praised the series for being “anti-Pelagian.” Just what does this mean and why did you appreciate it?3. You wrote an article that was critical of Josh Herring’s (who we recently had on our show) analysis of the series. How does your analysis of the film differ from his?4. Why do you think the anthropology Josh Herring proposes in his article is flawed, specifically in light of the teaching of Pope Francis?5. Grace builds on nature, healing us as it does so. Without grace there is no conversion of heart nor the sacrificing of oneself for others. But don’t they both involve making some hard choices?6. Do virtues play a role in our making hard choices for the good?7. Some commentators see the “The Puritans vs. The Rebels” theme as overworked. The formula is familiar. Since we don’t much like the Puritans, the Rebels look appealing. Is this dynamic at work in The Queen’s Gambit?8. What is expressive individualism? Can it be compatible with the common good?9. Lest we forget: What about Netflix? What sort of cultural role does it play?

Episode 181: Josh Herring on The Queen's Gambit and the Corrosive Netflix Effect (January 8, 2021)

On this episode of The Open Door, panelists Jim Hanink, Mario Ramos-Reyes, and Christopher Zehnder discuss the surprise popular series The Queen’s Gambit and what it tells us about the corrosive Netflix effect. Our special guest is Josh Herring. His work has appeared on Public Discourse, the Imaginative Conservative, and The Federalist. He is Dean of Students at Thales Academy. Josh has a Master of Divinity degree and is a doctoral candidate at Faulkner University. We ask him the following questions.Could you tell us a bit about your background?Thales Academy, your academic home, offers a classical curriculum. What does this mean? What led you to write about The Queen’s Gambit?Can you point out the differences between Frank Tevis’s The Queen’s Gambit : A Novel (1983) and Frank Scott’s adaptation?Does The Queen’s Gambit, if nothing else, succeed as tragedy?Resolved: Netflix is really just one player in a larger feedback loop designed to perpetuate a damaging message, much like a virus that replicates itself to infect others. What’s your analysis?Decades ago Daniel Patrick Moynihan wrote about “defining deviancy down.” What factors contribute to this broad phenomenon?Is programmed deviancy likely to be creative?Personal responsibility presupposes moral agency. What sort of beings could have moral agency?What’s your next writing project?

(Recorded in April 2020) Join this conversation as we dive into the nuts and bolts of walking in the Spirit, Fasting, and Prophetic principles of the Bible.