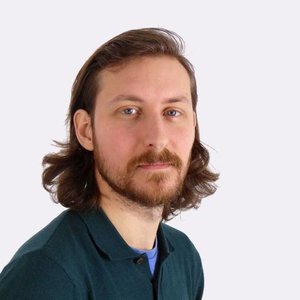 Nick White wears many hats. He's (first and foremost) a Christian, a husband, father, teacher, coach, and even preaches from time to time. In his discussion with Dr. Key and Erika, he talks about how he feels that it's his calling to be a coach and a teacher to teenagers and tells his powerful testimony of growing up in a broken home and how God used some friends as tools to lead Nick to Christ.

Songs From a Padded Envelope

We are joined for episode #36 by Kiana and Nick from Tilly and the Wall.Tilly and the Wall recently released a compilation covering the band's career, which also included their earliest recordings, described as 'not-demos'. We therefore couldn't resist reaching out in the hope of having them come on the show.We are so glad that we did as our conversation was a joyful hour in the company of two musicians who clearly embraced all that came their way, and had experiences which they continue to hold with much love and gratitude.Nick and Kiana were fantastic company and we are really grateful to them both for spending some time with us.The edit was compromised by some internet problems, which we hope we've managed to navigate without too much obvious digital gaffa tape and string.Love and thanksSteve and Ben xxTilly and the Wall on LettermanAll Kinds of Guns - Album version 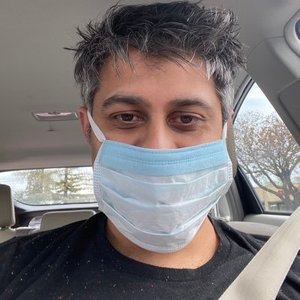 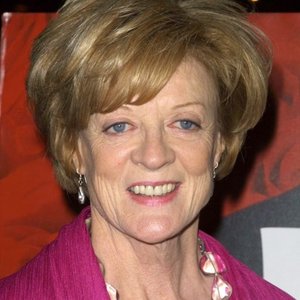 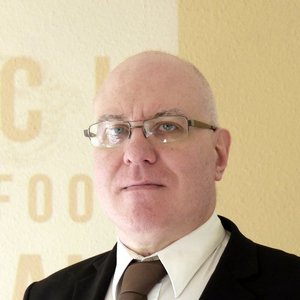 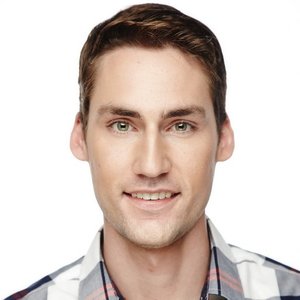 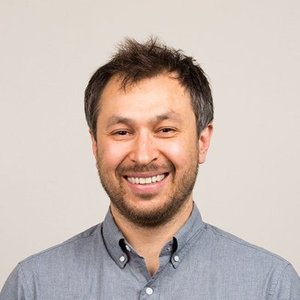 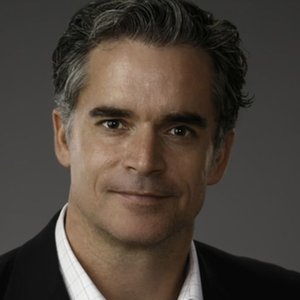 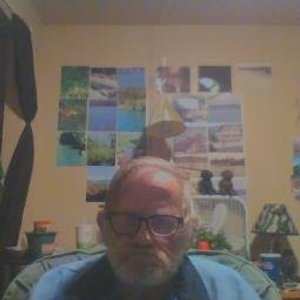 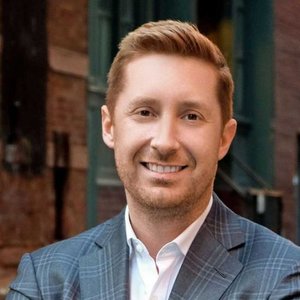 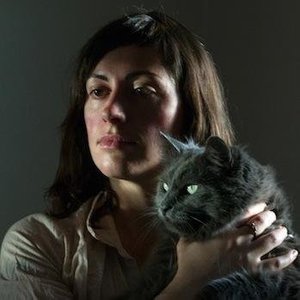 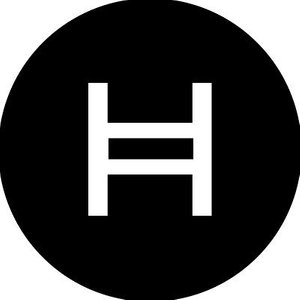 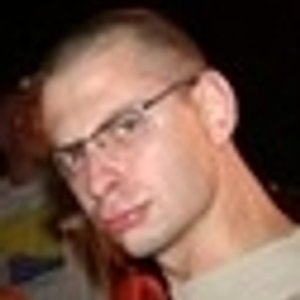 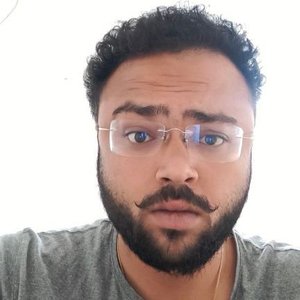 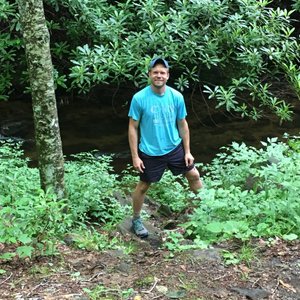 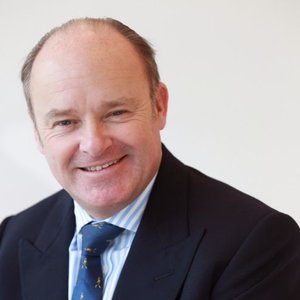 Alpha G -Podcast-Meeting of the minds with Nick White

This episode's panel features Matt Heath and ACC &amp; Hauraki Head G Lane.The Agenda Topics touched on in this episode are:Should the West Indies been allowed to quarantine in the Outback Bar and night club, so they could properly prepare for the NZ Tour?After a Man of the Match performance in the IPL Final, is Lovely Trenty the most famous New Zealander in the world?Scenario: Someone will give you $10 million dollars, but if you take it, everyone will be able to read your mind. Would you take it?

Episode 161 - Big Bull Down with Scott and Nick White

The Push - A Traditional Archery Podcast

In this episode Tim sits down with Scott &amp; Nick White to hear the story of Scott's recent success on a 15 year draw Colorado Elk tag with a stickbow! #getprimal

I'm back baby! What a crap time to have so much go wrong not only with my images, but with my work, this podcast and not just one set back...repeated shitty setbacks!! Who knew the back end of things was so important....Lucky I'm as resilient and stubborn as my partner says, I very nearly completely lost my shit. Anyway, thank you for the messages...Chasing Clarity is back.Alright...this episode is with Host of The Pitched Industries Podcast, Nick White. Nick is not only a professional image maker himself but a university trained photographer , a life guard, a surfer and a wealth of knowledge on all things creative industries. We talk so many topics, Nick even addresses the topic of storage..without being prompted by my recent mess. Kudos to you my man, your building a brand and a resource that I'm striving for...slowly.lol. Great to see your success. Loads of learnings in this Ep, so sit back...relax...and let the learnings wash over you.I'd love to see your work and hear your thoughts about my show 'Chasing Clarity' Please get in touch via Instagram - @senseiodellIf you want to help the show grow it's awesome to subscribe, great to rate on your podcast player BUT amazing if you share the show with someone, your stories or a group.Want to suggest a guest or be a guest? Hit me on the Gram...I will ask you about yourself and what the listeners can learn from you.If you'd like to support the show for less than a cup of coffee a month you can search the show on Patreon or use the link below:https://www.patreon.com/user?u=15926773The Chasing Clarity crew are you and:Odell Harris - https://www.instagram.com/senseiodell/Travis Johnson - https://www.instagram.com/travdonjohnson/Jake Brereton - https://www.instagram.com/_jakebrereton_images/Nick White - https://www.instagram.com/nickwhiteinstagram/Pitched Industries - https://pitchedindustries.com/Don't forget review on ITUNES if you listen there!