The Drunken Odyssey with John King: A Podcast About the Writing Life

In this week’s episode, I talk with Chet Weise, the publisher of Third Man Books. Photo by Jamie Goodsell. TEXTS DISCUSSED NOTES This episode is sponsored by the excellent people at Scribophile. TDO Listeners can get 20% of a premium subscription to Scribophile. After using the above link to register for a basic account, go here while still logged in to upgrade the account with the discount. Check out my debut novel, Guy Psycho and the Ziggurat of Shame.

Chet Weise is the guest. He is the editor and co-founder of Third Man Books, based in Nashville, TN.Third Man is a young indie press, and if you've listened to this podcast for any amount of time, you probably know that I'm a fan of the indies and feel like a lot of our best and most interesting literature is produced on the periphery. Third Man is unique, an offshoot of what started as a record label founded by a major rock star. What are these guys doing out in Nashville? I wanted to know. Chet was kind enough to talk with me.The monologue involves listener mail and is, to a degree, an extension of the monologue from Episode 366. I read a letter from a listener named Keegan, who has a question involving David Foster Wallace, and then I read a letter from a listener named Clay, who survived a terrible car accident, was severely injured, almost died, and then had what he describes as "a flash of liberating brilliance." Learn more about your ad choices. Visit megaphone.fm/adchoices 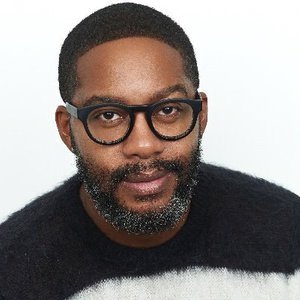 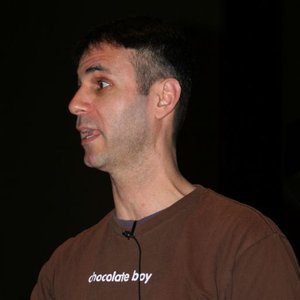 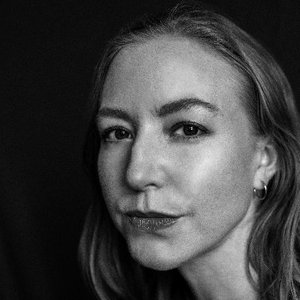 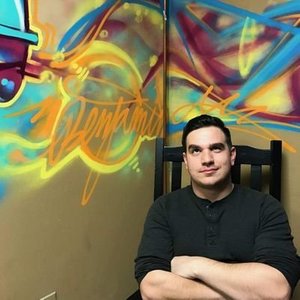 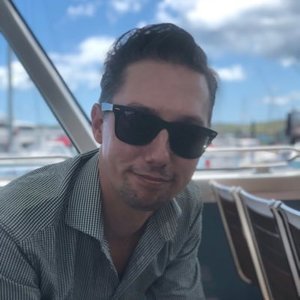 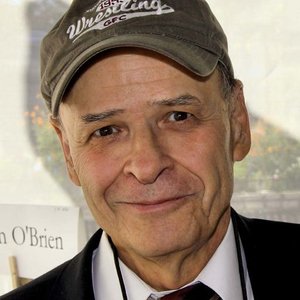 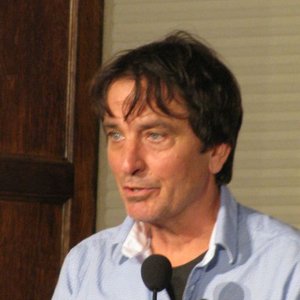 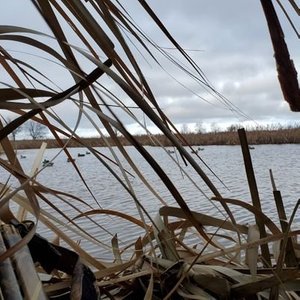 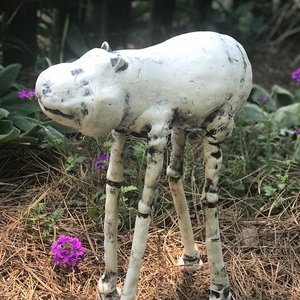