A personal conversation with RDR Promotions chief Rodney Rice. We talk about a variety of subjects including Boxing, This Saturday 2/6 Boxing Show, Boots VS Crawford?!?! So much to discuss! Take a listen and TUNE IN ON SATURDAY 2/6/21 ON FITE.TV Mastered. Hosted by BarbosaSupport the show (http://cash.app/$Barbosaboxing) 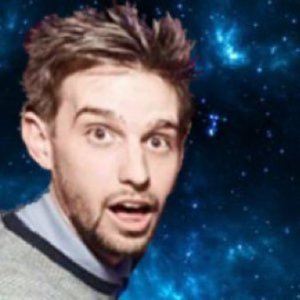 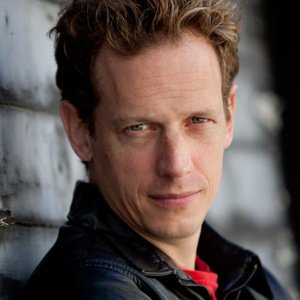 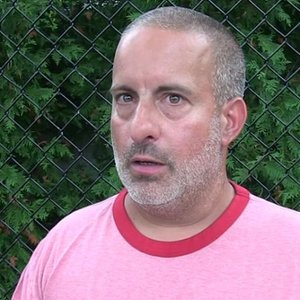 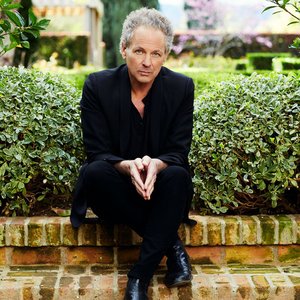 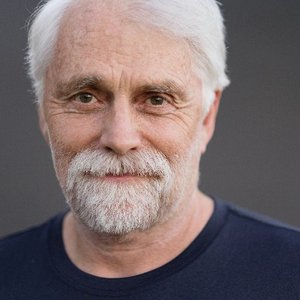 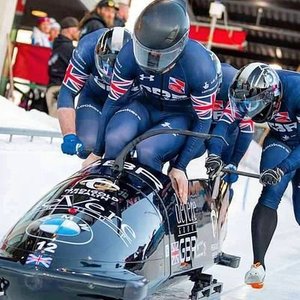 Pastor Rodney tells the amazing story of Abraham and his unshakeable faith in God. Will you give it to God today, whatever he asks of you?

What is Contentment \\ The Study of Philippians \\ Rodney Rice

Happy Resurrection Sunday Church! But who really was the first person to see Jesus after The Resurrection, and why? What was their story? Listen as Rodney Rice lays out this Glorious eye witness account.

How Do I Find Contentment \\ Rodney Rice

Pastor Rodney Rice lays out Paul's message of being content in Christ to the Philippian Believers, and how you too can find contentment through Christ.

114 - The Curious Incident of The Dog Man in Petoskey (Feat. Rodney Rice)

A tall, mysterious figure haunts a kindhearted father of three in Petoskey. Is it a foul demon? A nosey neighbor? Or perhaps the dreaded DogMan himself? Lilith, Jack and Grem are on the case. Jack converts. Lilith gives solid advice on pet ownership. Grem takes a really long nap.Like what you hear? Join our Patreon for exclusive content:patreon.com/deadwavesradioAs always, feel free to email us at deadwavesradio@gmail.com. Don't just come visit on the holidays. Call us every once in a while.

Breakfast At Stinson's: Convos on Success

Rodney Rice, known to some as Rocket, was bitten by the entrepreneurial bug while eating rotisserie chicken and swilling wine Hemingway-style in Madrid nearly 30 years ago.  After a stint on Wall Street, Rodney became part of the founding management team of Einstein Bros Bagels, before venturing out and starting Home Advisors (formerly Service Magic) which grew to $250 million of annual revenue under his watch.  Now he’s doing it again with Waldo Photos.  Rodney is an old friend a good sport and we’re excited to have him with us on Breakfast at Stinsons.