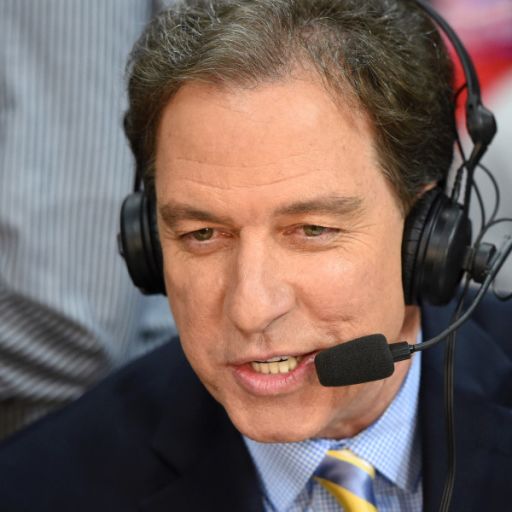 A conversation with Kevin Harlan

Kevin Harlan is the legendary sports play-by-play voice you hear on the NBA on TNT, NFL on CBS, Westwood One and more. Deuce and Mo talk with Harlan about his journey in broadcasting, getting his first gig in the NBA at 22 years old, how almost moved with the Kings to Sacramento in 1985, what he loves about the NBA, how he stays motivated after all of these years and he reflects back on the early 2000s Kings teams that he believed changed the NBA.See omnystudio.com/listener for privacy information.