Feeling My Shelf, A Podcast

Hi everyone! Today we have a very special guest joining us! Author of The Witch's Heart, Genevieve Gornichec! Come and have a listen while we discuss her debut novel and all things norse mythology. 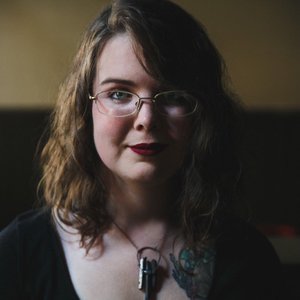 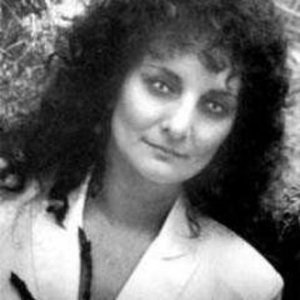 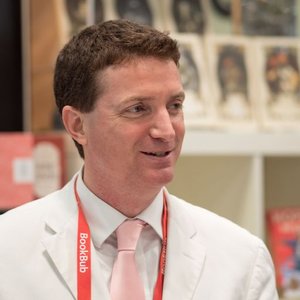 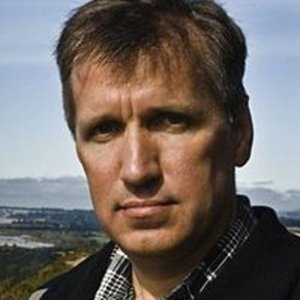 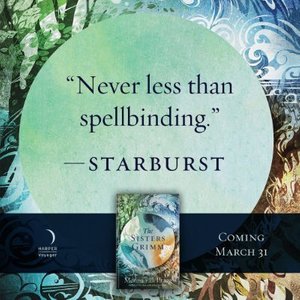 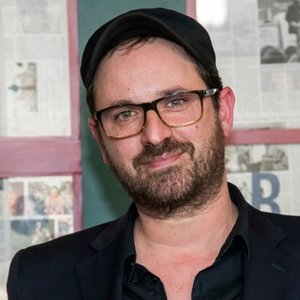 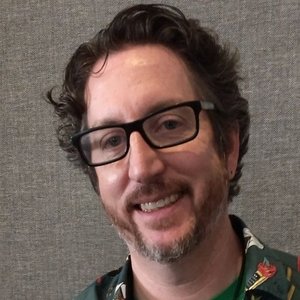 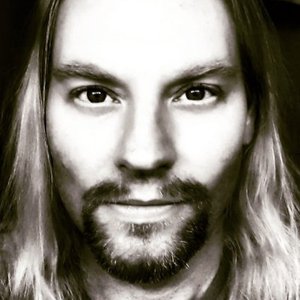 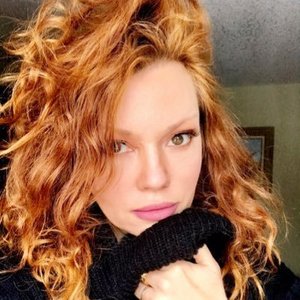 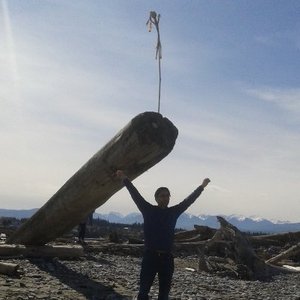 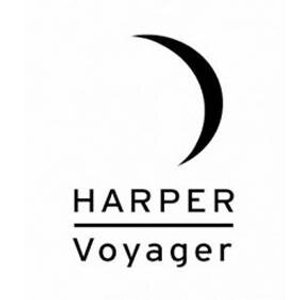 Genevieve Gornichec and Caitlin Starling, WALK AMONG US authors

My guests this episode are Caitlin Starling and Genevieve Gornichec, two of the authors of WALK AMONG US. This collection of novellas is set in the world of VAMPIRE: THE MASQUERADE, the popular modern horror roleplaying game franchise. (Content note: the third contributing author to this collection, Cassandra Khaw, was scheduled to appear in this interview but had to cancel because of a conflict.) Each of these three novellas explores the world of the Masquerade from unique and unusual angles: a depressed and lonely college student seeking companionship finds herself groomed for radicalization; an arrogant silicon valley data genius seeks eternal life—and influence—through the Embrace, without regard for the price of immortality; and on an Oregon commune, a progressively-minded shepherd tends to their human flock, but ethics and appetite are uncomfortable bedfellows at the secret blood farm. Originally published as an audio-only collection, WALK AMONG US arrives in print and eBook on May 4th from Harper Voyager: Amazon » Bookshop » Barnes &amp; Noble Books-a-Million IndieBound » Some of these are affiliate links. Using them supports the channel, at no additional cost to you! Whenever possible, though, I encourage you to purchase from your local bookstores.  About Genevieve Gornichec Genevieve Gornichec earned her degree in history from The Ohio State University, but she got as close to majoring in Vikings as she possibly could, and her study of the Norse myths and Icelandic sagas became her writing inspiration. She lives in Cleveland, Ohio. The Witch’s Heart is her debut novel. Follow Genevieve Gornichec Website Twitter Instagram Amazon Profile » Goodreads About Caitlin Starling Caitlin Starling writes horror-tinged speculative fiction of all flavors. Her first novel, The Luminous Dead, won the LOHF Best Debut Award and was nominated for both the Bram Stoker and Locus Awards. She has two gothic horror tales forthcoming: Yellow Jessamine (novella, Neon Hemlock, out now) and The Death of Jane Lawrence (novel, St Martin’s Press 2021), as well as a novella in the Vampire: The Masquerade audio collection, Walk Among Us. Her nonfiction has appeared in Nightmare and Uncanny. Caitlin also works in narrative design, and has been paid to invent body parts. She’s always on the lookout for new ways to inflict insomnia. Follow Caitlin Starling Website Twitter Instagram Amazon Profile » Goodreads About ‘WALK AMONG US’ One of the most popular role-playing properties in the world gets new life with this trio of horror novellas set in Vampire: The Masquerade’s World of Darkness by three brilliant talents: Genevieve Gornichec, Cassandra Khaw, and Caitlin Starling The subtle horror and infernal politics of the World of Darkness are shown in a new light in Vampire: The Masquerade: Walk Among Us, an audio-first collection of three novellas that show the terror, hunger, and power of the Kindred as you’ve never seen them before. In Genevieve Gornichec’s A SHEEP AMONG WOLVES, depression and radicalization go hand-in-hand as a young woman finds companionship in the darkness… In Cassandra Khaw’s FINE PRINT, an arrogant tech bro learns the importance of reading the fine print in the contract for immortality… And in Caitlin Starling’s THE LAND OF MILK AND HONEY, ideals and ethics bump heads with appetite on a blood farm. Three very different stories from three amazing, distinct voices, but all with one thing in common: the hunger never stops, and for someone to experience power, many others are going to have to feel pain.

Spirituality exists in every work of fiction in some form or other, but most often manifests as divinity. Gods and goddesses never seem to go out of fashion. Why do authors turn to a god or pantheon of gods to articulate this spiritual urge? And out of all the pantheons, the Norse gods in particular […]The post Exploring Ragnarok – with H.M. Long &amp; Genevieve Gornichec first appeared on Breaking the Glass Slipper.

THE WITCH’S HEART with Genevieve Gornichec

THEY’RE BACK for Season ... 4? Kate and KB sit down with debut author Genevieve Gornichec to talk about writing an epic saga, Kathryn and Genevieve’s mutual love for Norse mythology, should YOU watch Vikings, and what it means to be a Nordic Re-enactor, plus Kate hits Kathryn with the list of Free Cookies notes they built up during the off-season.

Vikings and witches with Genevieve Gornichec

Ep. #522 - Adam interviews debut author Genevieve Gornichec about her Norse mythology-inspired new book The Witch's Heart. They chat about Viking and Icelandic sagas, the unique character she decided to write about, and why she loves these types of books. Her book is perfect for fans of CIRCE and Norse Mythology.Literati Kids – Visit http://www.Literati.com/ProBookNerds for 25% off your first two ordersGet some PBN and Libby Swag – http://shop.overdrive.com/Join our Reading Challenge on The Story Graph Learn more about your ad choices. Visit megaphone.fm/adchoices

A Gathering of Skalds with Genevieve Gornichec