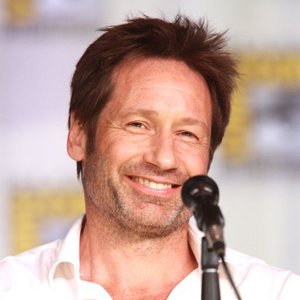 David Duchovny: When the student is ready, the master is long gone

Before his rise to fame, David Duchovny is a popular kid – charming, funny, bright, and athletic, beloved by friends and teachers alike. But there’s one teacher who puts David off-balance, calling him out for foolishness where others see charm. Years after graduation, struggling to make it as an actor in Hollywood, David finally comes to recognize that what he mistook for dislike was in fact an encouragement to go his own way, in his own time.Each episode of Meditative Story combines the emotional pull of first-person storytelling with immersive music and gentle mindfulness prompts. Read the transcript for this story at: www.meditativestory.comSign up for the Meditative Story newsletter: http://eepurl.com/gyDGgDSee Privacy Policy at https://art19.com/privacy and California Privacy Notice at https://art19.com/privacy#do-not-sell-my-info.

Seth takes a closer look at Republicans narrowly wining back the House of Representatives, meaning they’ll have to navigate the next two years with a very small majority, which will likely cause chaos and empower fringe extremists like Marjorie Taylor Greene.Then, David Duchovny talks about watching Prince do a soundcheck for his 1999 Tour, his movie The Estate and having to select a prosthetic penis off of a tray for his character.See Privacy Policy at https://art19.com/privacy and California Privacy Notice at https://art19.com/privacy#do-not-sell-my-info. 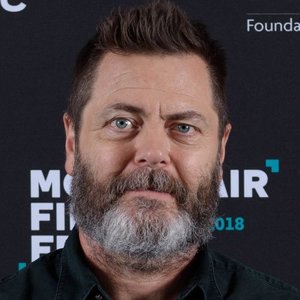 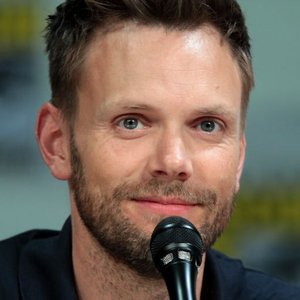 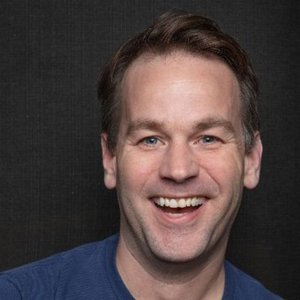 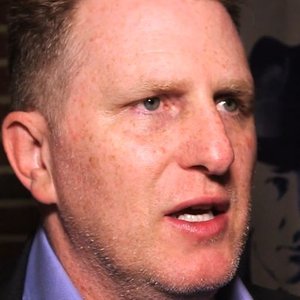 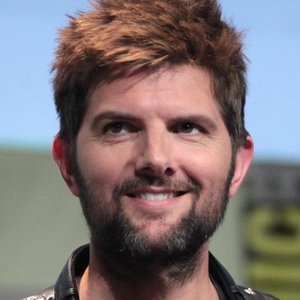 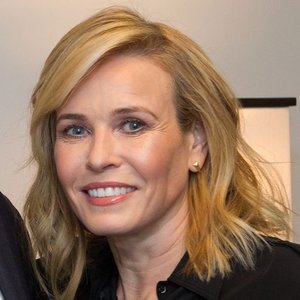 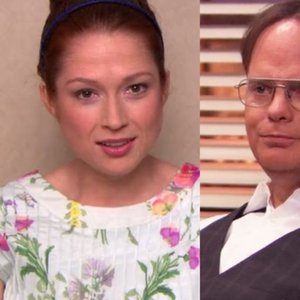 In this bonus episode we are discussing some of our favourite Mulder moments that had us giggling like we were on the magic fingers bed... It's David Duchovny's 62nd birthday so to celebrate we're talking about all the different ways that he's made us laugh! Thanks to everyone who got involved and remember, if you want to feature in our episodes hit us up on twitter @TheMSRFilesPod or you can email us on TheMSRFilesPodcast@GMail.com--- Send in a voice message: https://anchor.fm/themsrfilespodcast/message

202. David Duchovny with Jess Walter—The Reservoir: A Twisted Rom-Com for our Distanced Time

David Duchovny is best known for his television roles as FBI agent Fox Mulder on The X-Files (1993-2002 and 2016-2018) and writer Hank Moody on Californication (2007-2014), both of which earned him Golden Globe awards. Beyond his extensive on-screen accomplishments, which include dozens of other films and television shows, he’s also a musician and the writer of four novels. Duchovny last joined us at Town Hall to talk about his 2016 book, Bucky F*cking Dent; this June, we’re pleased to welcome him back to discuss his latest title, The Reservoir. Inspired by Duchovny’s own quarantine times in New York City, The Reservoir follows an unexceptional man living during an exceptional time. Ridley, a former Wall Street veteran, looks back on his life during his days of quarantined solitude and examines his wins, failures, career, relationships, and family. Brooding night after night, he gazes out his picture window high above the Central Park Reservoir and spots a flashing light in an apartment across the park. It’s almost as if a lonely quarantined person is signaling him in Morse code. Who are they? And are they in trouble? Determined to identify the mystery person, Ridley leaves the safety of his apartment to save his hypothetical damsel in distress and descends into a surreal and dangerous world of conspiracies, madness, and sickness. As he spirals further into mysteries of love, life, and fatherhood, he realizes that the key to it all might lie deep beneath the freezing waters of the reservoir. Join us at Town Hall as Duchovny discusses his latest novel’s twists, turns, and reflections of our disorienting and distanced times. David Duchovny is an award-winning actor, writer, director, New York Times best-selling author, and singer-songwriter. With an acting career spanning more than three decades, Duchovny is a two-time Golden Globe winner and four-time Emmy nominee. He is a prolific author whose fourth novel, Truly Like Lightning, was published in February 2021. His previous novels include the New York Times bestseller Holy Cow, Bucky F*cking Dent, and Miss Subways. As a musician, Duchovny has released three studio albums, Hell or Highwater, Every Third Thought, and Gestureland. Jess Walter is a former National Book Award finalist and winner of the Edgar Allan Poe Award, the author of seven novels, one book of short stories, and one nonfiction book. His work has been translated into 32 languages, and his fiction has been selected three times for Best American Short Stories as well as the Pushcart Prize and Best American Nonrequired Reading. His stories, essays, and journalism have appeared in Harper’s, Esquire, Playboy, McSweeney’s, Tin House, Ploughshares, the New York Times, the Washington Post, and many others. Buy the Book: The Reservoir (Hardcover) from Elliott Bay Books Presented by Town Hall Seattle. To become a member or make a donation click here.

You probably know David Duchovny from decades on our screens as the FBI agent Fox Mulder in The X-Files and the TV show Californication, as well as the recent Judd Apatow film The Bubble and last year's Netflix hit The Chair, a campus comedy in which David plays himself – taking the mick out of himself.It’s not often that Hollywood and literary fiction collide in this way but David Duchovny is in fact now a successful novelist as well as a musician and actor, with four novels under his belt and a new novella, The Reservoir, out this June. We talk about how David originally intended his debut, Holy Cow, to be a film until it was turned down everywhere he took the idea, how he planned to be a professor and use holidays to write – his father was a magazine writer and playwright so it was a long held dream of David’s to be a writer too – and how his teenage poetry was bad, just like (he says) his early acting skills. You can find me on Twitter at @francescasteele and Instagram at @Francesca_steelePlease do rate or review the podcast on your Apple podcast app – it helps more people find out about Write-Off, and also I just really like seeing the reviews!This season is sponsored by the wonderful Jericho Writers https://jerichowriters.com. Listeners of the podcast can get an exclusive 15% discount on membership by going to  www.jerichowriters.com/join-us and entering the code Write-Off. Hosted on Acast. See acast.com/privacy for more information.

David Duchovny [The X-Files, Californication, Aquarius, The Bubble] talks with Anna (from inside a railroad car) about the movie they recently finished together, being intimidated by raw talent, his love of music, the challenges of writing, dealbreakers, what defines a good kiss, words to live by and much more.Today’s first call is with Savannah whose recent relationships have affected her self-esteem, causing her to rethink her dating strategy.Next, Anna and David talk with Melissa, whose wedding plans have upset a close friend, leading to Melissa’s own unhappiness. Hosted on Acast. See acast.com/privacy for more information.

The Art Inside the Craft

While David Duchovny may be best known as a 2 time Golden Globe, multiple SAG nominations, and actor in more movies than I can list, his music and songwriting are what lead him to The Art Inside the Craft podcast.  We discuss the songwriting process, how the album had to be started, stopped, and restarted because of covid, and getting the band out on the road. Follow him on website, Instagram, twitter, or facebook pages to keep up with the music and his various projects.  His YouTube channel also has some great videos of the behind the scenes and studio videos of the Gestureland album that I would suggest checking out as well. Follow me at Instagram or check out my website --- Send in a voice message: https://anchor.fm/artinsidethecraft/message

Minnie questions David Duchovny, actor, writer, musician, and director. David shares the creative introspection that comes after a loss, a dream about his grandmother, and stories of being on set with Minnie (even when Minnie wasn’t there).See omnystudio.com/listener for privacy information.