Episode One: Moments Like This: From Kona with Love by Kristoffer Polaha and Anna Gomez

Come join me as I drink some Kona coffee and review it along with talking about the newly released book Moments Like This: From Kona with Love by Anna Gomez and Kristoffer Polaha!--- This episode is sponsored by · Anchor: The easiest way to make a podcast. https://anchor.fm/appSupport this podcast: https://anchor.fm/coffee-and-chaos-podcast/support 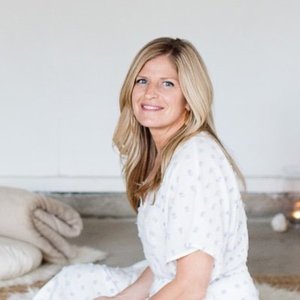 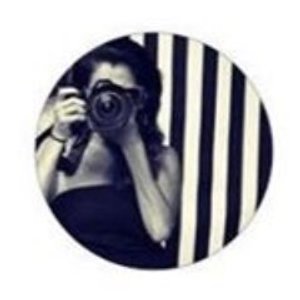 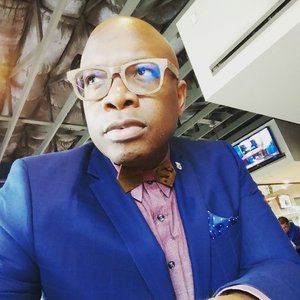 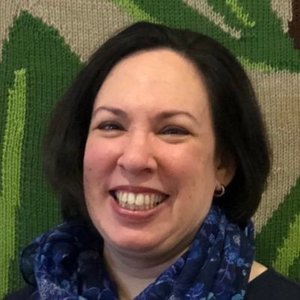 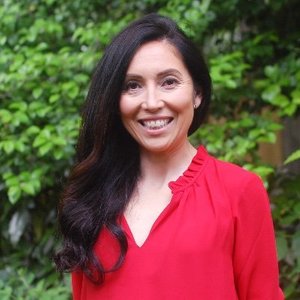 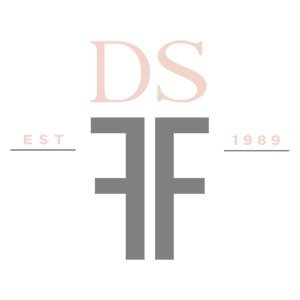 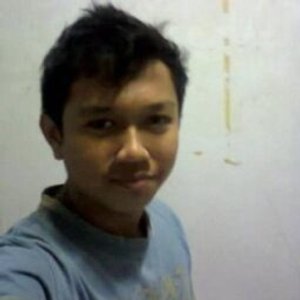 It is very exciting to us when we can step outside of the normal author interviews and bring you something different. Today we have actor Kristoffer Polaha and author Anna Gomez, talking about the book they wrote together, called "Moments Like This."Kristoffer Polaha is best-known for his long starring role in the critically acclaimed series Life Unexpected (The CW). Other TV series credits include Get Shorty with Ray Romano and Chris O’Dowd, the limited series Condor opposite William Hurt and Max Irons, The CW’s Ringer (Sarah Michelle Gellar) and Valentine, as well as North Shore (FOX).In addition to co-starring with Rainn Wilson in Backstrom (FOX), he had a multi-season role on the acclaimed series Mad Men (AMC) and Castle (ABC). Polaha is also well-known for starring in Hallmark Channel movies such as Dater’s Handbook with Meghan Markle, and the Mystery 101 franchise on Hallmark Movies &amp; Mysteries.Polaha first received attention for his portrayal of John F. Kennedy, Jr. in the TV movie, America’s Prince: The John F. Kennedy Jr. Story, opposite Portia de Rossi. He has appeared in numerous independent features, including Where Hope Grows, Devil’s Knot (Colin Firth, Reese Witherspoon), and the Tim Tebow film, Run the Race.Polaha has a featured role opposite Gal Gadot in Wonder Woman 1984 and in Jurassic World: Dominion.In addition to his work as an actor, producer, and director, Polaha is branching into the book world by co-authoring a new series. He is also involved with several charitable organizations, including being an ambassador for World Vision, a board member for HerArtsInAction, and The Polaha Family Circus Foundation.Anna Gomez was born and raised in the city of Makati, Philippines before she met and married her best friend who whisked her away to Chicago over twenty years ago.Anna is a full time career woman who thought she could write a book about her life (The Light in the Wound, Christine Brae 2013) and then run away as far as possible from it. She never imagined that her words would touch the hearts of so many women with the same story to tell. Since then, Anna has released five more books under her pen name, Christine Brae.In December 2019, her agent convinced her to write one more book. Different model, different subject matter. Clean, contemporary, happy endings. Reluctantly, she decided to give it a try. This time, under her real name, Anna Gomez.

ANNA GOMEZ & KRISTOFFER POLAHA: Moments like this & The WCCS!

What a special treat it is to be joined by TWO guests today. Autor Anna Gomez aka Christine Brae has joined forces with Kristoffer Polaha! He is an actor and producer now seeking the challenge as an author. He along with Anna are set to create a series of romantic novels with the first being MOMENTS LIKE THIS which was released February 2nd 2021. Kristoffer, who owns Podunk Productions, will be producing these books for film and television! This is awesomely exciting for us and all you romance fans out there. This is a show not to be missed live. Just remember that if you do miss it then you can listen back on our podcast, available on all major podcast services! MOMENTS LIKE THIS: Book One in the From Kona with Love series depicting multicultural romance, love, loss, and redemption woven into a family saga set in the beautiful islands of Hawaii. Though connected, each installment can be read as a standalone. After Andrea "Andie" Matthews chooses her career over a marriage proposal and then loses a promotion she worked so hard for, she jumps at the chance to take a break and help run a friend's coffee shop. Alone in Hawaii, Andie befriends the staff and quickly grows to care for them, making her determined to revive the company. As luck would have it, she meets the mysterious Warren Yates on Christmas Eve. They share a cup of coffee, some conversation, and even a moment, which leads to many more in the coming weeks. But when Andie learns who Warren really is--and what he actually wants--she is torn between her feelings and his deception. Will Warren be able to win her heart back? (Amazon extract) FOLLOW US ► Our website - https://www.thewritingcommunitychatshow.com ► Universal link - https://linktr.ee/TheWCCS​ ► Use hashtag #TheWritingCommunityChatShow​​ or #TheWCCS​​ on social media to keep us current. This show will only succeed with your support! ► Support us through #Patreon​​ - https://www.patreon.com/WCCS?fan_landing=true ► Become the sponsor of a show by the BEER TOKEN BOOK PROMOTION - https://www.thewritingcommunitychatshow.com/buy-us-a-beer Todays BEER TOKEN BOOK PROMOTION sponsor is  ► AC MERKEL - Her Name Is Murder. 44 reviews. 4.5/6. Available as Kindle, paperback and audiobook. Please support the authors that support the show.  "I absolutely LOVED this book! HER NAME IS MURDER is a gem of urban and historical fantasy." "Her Name is Murder' is an imaginative, fun, thrilling wild ride. I've never read anything quite like it." --- Support this podcast: https://anchor.fm/writingcommunitychatshow/support

In Part 2, Wiley Partners Anna Gomez and Peter Hyun continue their sit down with Brendan Groves, Head of Regulatory and Policy Affairs at Skydio, Inc., an American company that manufactures autonomous drones, to discuss FAA policy for autonomous flights, adopting autonomous solutions in the midst of COVID-19, and foreign manufacturing of drones, and more.

Choose Happy and Why Everything Is Figureoutable with Entrepreneurs, Coaches and Dreamers Monica & Anna Gomez

Everything is figureoutable. Some dreams seem impossible but truly nothing is impossible. It only takes things like effort, time and sometimes a bit of creativity, to get things done.Today’s episode we are joined today by moms, sisters, business owners, entrepreneurs and dreamers Monica and Ana Gomez of CERA Wax , Washington, DC's  best Waxing studio and their most recent dream come true their coaching biz, Customer Service.In our conversation today, Monica and Anna share their journey of manifesting their niche beauty biz and how they stayed true to their passions despite the struggles along the way. We talk about the challenges of having a sister and business partner located on the other side of the country, but how powerful the mindset of personal development, togetherness and uplifting others can make us stronger and rise together. We talk today about sisterhood, partnership, and friendship and why it’s critical to consistently work on mindset, even as you are living your dreams and while chasing what’s next.WEEKLY CHALLENGE : 30 minutes of quality self care even if it’s simply drinking you’re coffee HOT.We think you will leave this conversation feeling motivated and uplifted inspired to pursue your dreams.Find more to loveDREAMBOARD SOCIAL CLUB FB COMMUNITY:https://www.facebook.com/DreamBoardSC/DREAMBOARD SOCIAL CLUB INSTAGRAM:https://instagram.com/dreamboardsc?igshid=1w0rckj3g2vxnDREAMBOARD SOCIAL CLUB SHOWNOTES:https://dreamboardsocialclubpodcast.wordpress.com/Resources:Learn more.Instagram:https://instagram.com/cerawaxstudio?igshid=193g66ajn9gp3Instagram: https://instagram.com/_customservice?igshid=zblpmhx51ql3Support the show (https://www.thefelixorganization.org/donate)