In this episode we interview Kal Spelletich, another pioneer in the robot arts movement. We explore how rock and roll and drugs took him out of his hometown in Iowa and made him a globally renowned artist.  If you like this episode, please subscribe. Please also send us your ideas of people you'd like us to interview for future episodes. Twitter: @artrobotdeath Instagram: artrobotdeath email: artrobotdeath@gmail.com

Kal Spelletich in conversation with Catharine Clark, discussing his new project, Significance Machines and Purposeful Robots.'Significance Machines and Purposeful Robots' was an exhibit of work by Kal Spelletich at St. Mary's College Museum of Art through December 2019 that includes life size praying robots, photos, sound machines, drawings, videos and interactive sculptures which explore the question: can technology do spiritual work? Via audience operated robots that are meditative and violent, Spelletich's work enacts a liberated awareness and pushes his audience to a creative response to in their own lives.City Lights celebrates the release of the catalog for this show. The catalog is enshrined inside a unique artifact produced in a limited edition. The artifact is composed of a suitcase shell that contains a mechanized spinning stone Buddha, LED lights, sound recording of spiritual music, a speaker, laser cut text on acrylic, caliper measuring tool, assorted photos, drawings and prints, a thumb drive with videos photos and texts, pen, paper, laser cut marble, folded sculpture, monograph, and whiskey. The catalogue was organized by Saint Mary's College Museum of Art curator, April Bojorquez, with a forward by Lauren MacDonald, and an interview by Catherine Clarke that provide perspectives on the work and the artist in relation to contemporary art and technology issues.Kal Spelletich builds interactive machines and robots. He scours the world for industrial items in which the technology can be repurposed. Spelletich has collaborated with artists all over the world though his home base is in San Francisco. Kal works with bio-morphic sensors, (sometimes uncontrollable) that trigger his robots and provide viewers with a hands-on interactive experience. His work mines the space between what robots and humans can and cannot do. Recent exhibits of his work have been held in Namibia, Lubjianna, Berlin, Vienna, New York, India, Los Angeles, and San Francisco. A monographic exhibit of his work will be presented at Saint Mary's College in August 2019. Spelletich's practice is across genres and his work extends to curating exhibits and activism. His projects have been featured in the NY Times, PBS, and in other critical journals and media. 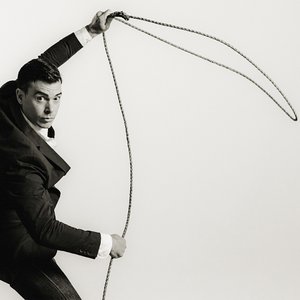 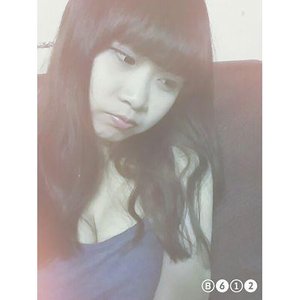 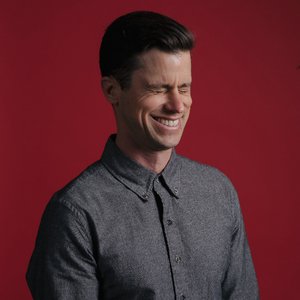 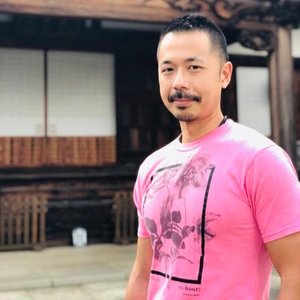 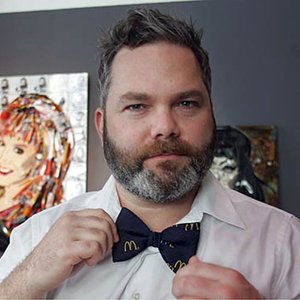 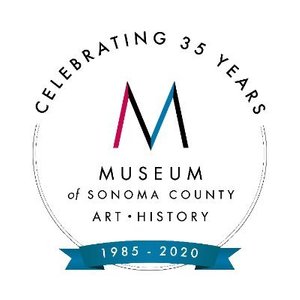 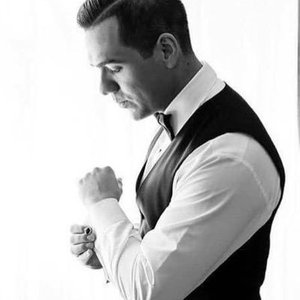 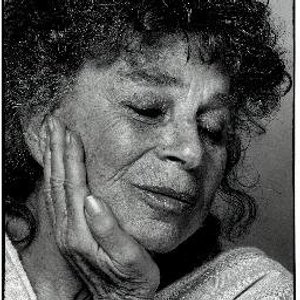 Jerry Kaplan, a computer scientist and AI expert talks with Kal Spelletich, an artist who works with robotics about how humans might leverage this emerging technology creatively. This conversation is part of our Technology and Consciousness Series.

Machine artist Kal Spelletich uses his work to provoke a response in his audience: wonder, awe and even fear. Combining scrapped computer parts with welded metal, Spelletich's machines interact directly with audience members, sometimes taking them right to the edge of bodily harm. In the episode "Shaken and Stirred," Spark visits Spelletich in his warehouse-turned-studio as he works on some of his latest creations.