7 of The Best Podcast Episodes for Joel Bray. A collection of podcasts episodes with or about Joel Bray, often where they are interviewed.

7 of The Best Podcast Episodes for Joel Bray. A collection of podcasts episodes with or about Joel Bray, often where they are interviewed.

Joel Bray Artist talks to David and Neil about his role in the Melbourne Fringe Festival. 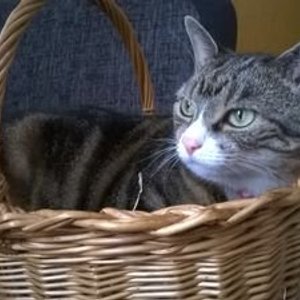 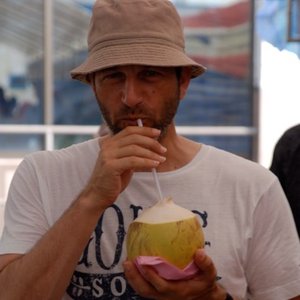 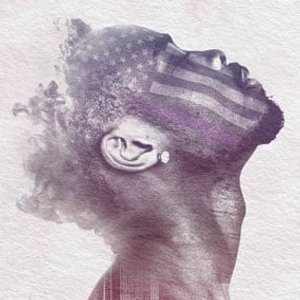 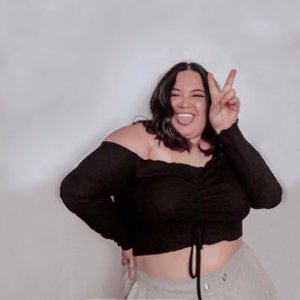 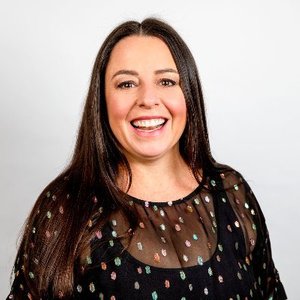 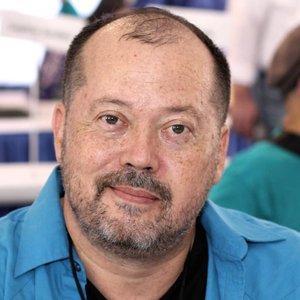 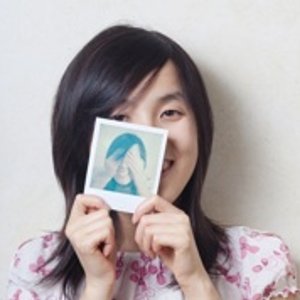 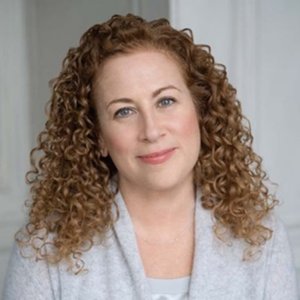 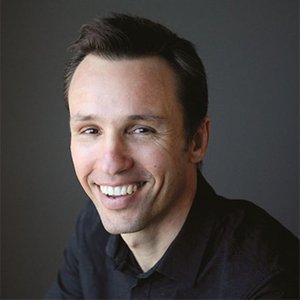 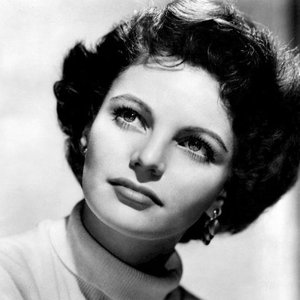 Play
Read more
Burbang is the Wiradjuri word for Ceremony. In a ceremony, the ritual repeats unchanged, however, the participant arrives each time with greater wisdom and hierarchical standing and can 'peel back' the significance of the ceremony's embedded knowledge. Independent choreographer and dancer, Joel Bray, will share his research into traditional Indigenous ceremonial practices and how it will inform his new project, Burbang, a work of immersive dance-theatre.

Joel Bray is the National Library’s 2019 Creative Arts Fellow. He a choreographer, a performer with CHUNKY MOVE, a NEXT GEN creator of BlakDance, and a proud Wiradjuri man whose work and performances have been seen and toured nationally and internationally.

The 2019 Creative Arts Fellowship is generously supported by the Friends of the National Library of Australia Inc.

Play
Read more
What’s the connection between colonisation and gay dating app Grindr? And how do you deal with expectations when you make contemporary art through the lens of the world’s oldest living culture? We chat to artists Joel Bray and Vicki Van Hout about this and more, ahead of their two shows as part of Liveworks Festival of Experimental Art this October.

Joel joined Pete and Paul to chat about his upcoming show “Biladurang” which is part of Dance Massive. Joel shared a lot about his life and how a relationship break up caused him to re-assess […]

Joel Bray has established himself as a contemporary dancer and choreographer both nationally and internationally. The Melbourne-based artist and proud Wiradjuri man began dancing at age 20, leaving a Law Degree to start training in traditional Aboriginal and Contemporary dance forms at NAISDA Dance College. Explaining:

Joel then went to Western Australian Academy of Performing Arts (WAAPA) graduating in 2005.

In creating and choreographing, Joel is inspired by his Wiradjuri cultural heritage allowing this to inform a new method of creation, rather than recreate a supposed Indigenous ‘form’. Alongside explorations of the experience for fair-skinned Aboriginal people and the racism they can face, Joel navigates the experience for gay men in a world of digital isolation. Often his works are intimate encounters, an experience between the performer and audience member where each party have a role to play in the storytelling and performance. For example, his recent work Biladurang, set in a hotel room, which was programmed as part of Brisbane Festival 2018 and will next appear as part of Sydney Festival 2019.

Joel is an ongoing performer with Chunky Move (AUS), appearing in Complexity of Belonging and An Act of Now, and with Anouk van Dijk and Falk Richter in their production Safe Places at the Frankfurt Schauspielhaus. Joel has been commission as part of Next Move 11 with Dharawungara. This work is a collision of rituals where the audience is invited to reimagine the theatre as a ceremonial ground of light and sound, as Joel explores how to breath life into this Wiradjuri rite he has only ever read about.

In conversation Joel talked about his twelve year career, spanning France, Portugal, Israel and Australia with Chunky Move, Jean-Claude Gallotta, Company CeDeCe , Kolben Dance, Machol Shalem Dance House, Yoram Karmi’s FRESCO Dance Company, Niv Sheinfeld & Oren Laor and Roy Assaf. He is a grantee of the 2018 Australia Council’s Indigenous Signature Works funding and is currently co-commissioned by the Performance Space and Yirramboi Festival to make a new work entitled Candy from Strangers for 2019. Joel was nominated for Best Performer in 2017 at the Australian Dance Awards and is a member of the Melbourne Greenroom Awards Dance Jury.

“Dance has the ability to take the moment and to expand that out, so you can almost, you can take one or a few things, and really pull them apart and really understand them. […] Dance allows the possibility for authentic human to human encounters; that I think are becoming more and more precious in this digital world.”

7 Eps
The Hunted and Gathered Podcast

Interior designer Joel Bray got his start at Canadian House & Home. You also know him from the Marilyn Denis Show. When Joel isn’t solving our decorating dilemmas or giving his expert advice on how to style your home, he’s creating classic interiors infused with youthful energy. Joel has a great eye for design and his spaces feel warm, personal and inviting.

In this episode, Joel shares his best decorating secrets (spoiler - it has nothing to do with design), and once and for all defines what Canadian style really is! We also talk trends, how to create balance in any space and how one simple change can make your room come to live.