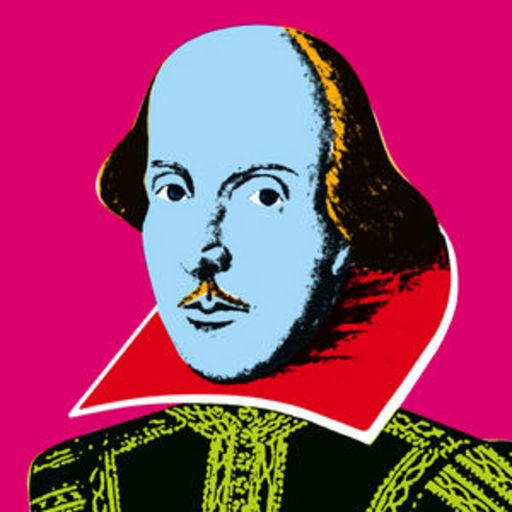 Mark D. White's new book Batman and Ethics (Wiley Blackwell, 2019) focuses on the comic book character Batman, particularly from the early 1970s through 2011, exploring Batman’s motivations, his mission, aspects of the mission that do not always work together, and how Batman implements and executes his mission. This book aims at two goals, one goal is situating Batman, and how he operates, within the utilitarian and deontological schools of philosophical thought, the other goal is to encourage the reader to consider the contradictions that we all face in our decision making by taking us through so many of the conflicts that arise within the Batman oeuvre. While the book focuses specifically on the comic book version of Batman, the many other forms of Batman are lurking in the background, since the cinematic and televisual Batman comes from the original comic book source material. The moral conflicts that Batman repeatedly faces remain part of the enduring understandings of the character, and Batman and Ethics dives deep into these complexities, with substantial textual references, to flesh out the moral inconsistencies and assess Batman’s reasoning and choices. This book may be appealing for use in courses that examine ethics, moral reasoning, or political theory, but the book may be equally of interest to those who are fascinated by Batman in general and want to think and learn more about this dark and often-isolated superhero.Lilly J. Goren is professor of Political Science at Carroll University in Waukesha, WI. She is co-editor, with Linda Beail, of Mad Men and Politics: Nostalgia and the Remaking of Modern America (Bloombury Academic, 2015). Learn more about your ad choices. Visit megaphone.fm/adchoicesSupport our show by becoming a premium member! https://newbooksnetwork.supportingcast.fm