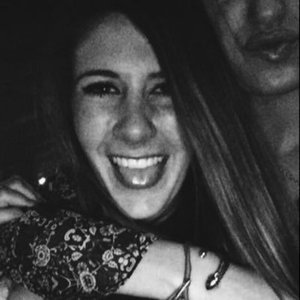 Cassidy Nicholas joins me today to talk about her experience in The Broken Skull Ranch and also her role in Epic Interval Training.Epic Interval Training https://epicintervaltraining.comCassidys Instagram https://www.instagram.com/epiccassidy/?hl=enSupport the Podcast at https://www.buymeacoffee.com/cheaheatpodcastMusic by Block C https://blockc.bandcamp.com/album/heather-road

Why you should use intervals for better fitness - Cassidy Nicholas

Cassidy Nicholas (Watton) is the program director for Epic Interval Training, professional OCR athlete, and new mother. We do a deep dive into training philosophy and how to apply the Epic principles. In the episode we cover:How to use interval training for a well-balanced fitness. The number one piece of training equipment and how to use it. Her personal fitness journey through pregnancy and postpartum. Follow Cassidy on IG @EpiccassidyFollow along Reinforced Running Apply for One-on-one Coaching hereYouTube - Reinforced RunningIG Rich -  @reinforced_running_rich &amp; Josh @Ja_shua_riedTwitter @ReinforcedRunJoin our private training group on facebook here.Get your free Guide to faster running @ reinforcedrunning.com/runfaster 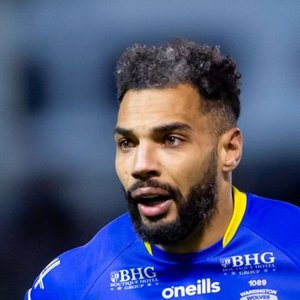 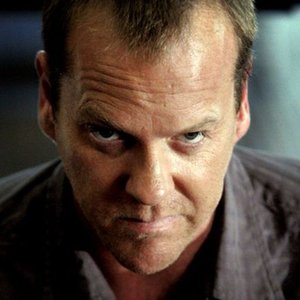 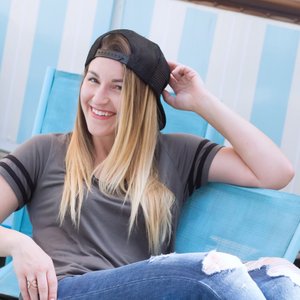 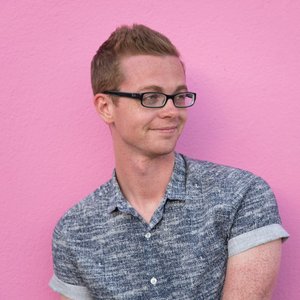 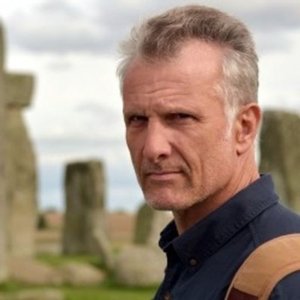 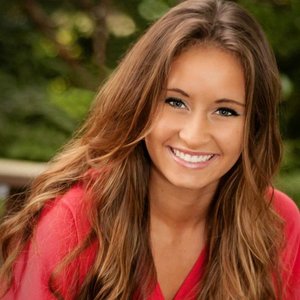 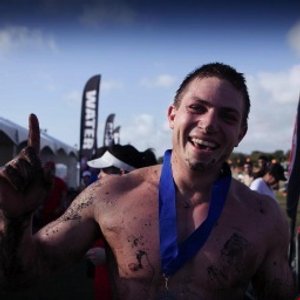 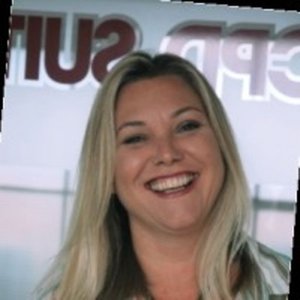 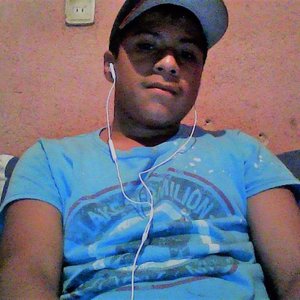 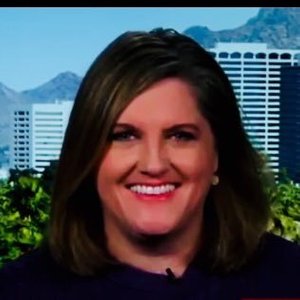 We put it to an audience vote and the YESes have it. You wanted the opinions of former pros Cassidy Nicholas and Amelia Boone, recorded on February 6th, 2020. Todays Podcast is sponsored by: SAVAGE RACE - Spring Season is about to kick off! OCR Discord Chat Support Us On Patreon

Cassidy Nicholas, field investigator for MUFON and Hangar 1 discussing her skeptical approach to researching UFO cases from all around the United States.

The INTREPID RADIO PROGRAM with Scotty Roberts and John Ward - 9:00PM 'til 11:00PM (central) - www.intrepidradio.com and www.ipbn-fm.com Joining the lads is our wonderful friend, Cassidy "Cat" Nicholas​. In January of 2015, Cassidy began working as the MUFON archivist, responsible for organizing a new historic view of nearly 70,000 cases, within the database. Cassidy respectfully works under the needs of the Scientific Review Board, and answers to the needs of several data and historical avenues. Cassidy was the co-host of “Thresholds Radio” and was host of “Paraliminal Radio” on the KGRA Digital Broadcasting Network – a live radio show covering all aspects of the fringe. Other works have been published through Schiffer Books, Mysterious Universe and Intrepid Magazine. She has lectured on many subjects ranging from the darker avenues to ancient spirituality. She has been spotlighted in TAPS magazine, National UFO Examiner, The Buffalo News and many other publications. Her documentary work includes site investigation for “Exploring Site 516.” She was a “Paradigm Symposium” logistics producer. As a researcher, Cassidy remains involved with several projects, and has developed historic information to tie together Native American footpaths and places of great importance to land history hundreds of years old. Between years of research and her time with MUFON, she has accomplished many solo cases and focused her research in New York State’s Southern Tier area, though she has opened and successfully closed cases throughout Pennsylvania, Ohio and Maryland. Cassidy has been dubbed "The Paranormal Historian" throughout Western New York where she resides. Currently, Cassidy’s passion for the last ten years has been searching for a lost relic out of Western New York’s history, and hopes to finally locate this perpetual motion machine it in the summer of 2015. Cassidy can be viewed as a commentator on Season two of Hangar 1 on the History Channel. She is humbled daily by the great individuals she has been lucky enough to work with. Join us for what will surely be an intriguing conversation. * * * You can listen to the program LIVE at www.intrepidradio.com and www.ipbn-fm.com as well as on your Android and Smart devices with our app you can download, here: https://play.google.com/store/apps/details… Go to: www.TalkStreamLive.com - where you can download the TSL android app and search for "Intrepid Radio." Join our LIVE chatroom at www.intrepidradio.com We'll be taking your calls on the Intrepid Radio Program at (651) 760-8906