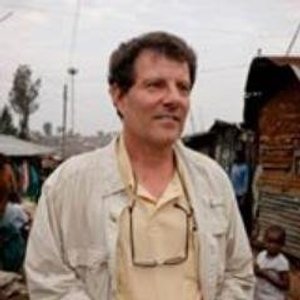 Check out my big billy! John C. Reilly impressions. Nice back yard, for the moon. Save a bird, kill a worm. Testicle full of worms. Agape’. Nurse Martha! F.U.C.S.P.U.C. 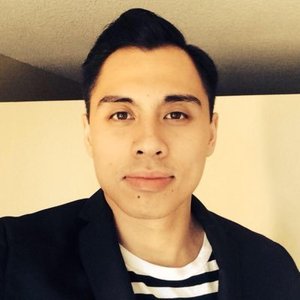 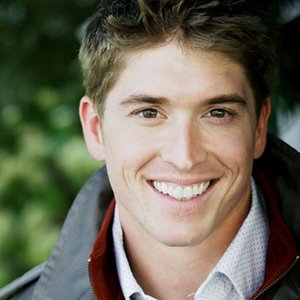 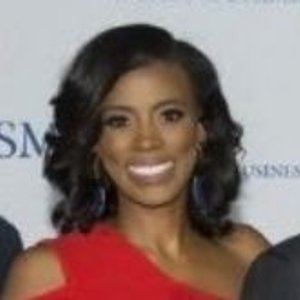 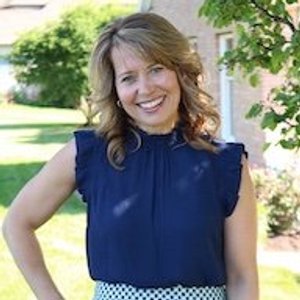 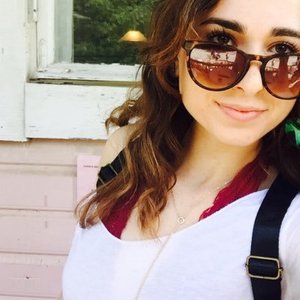 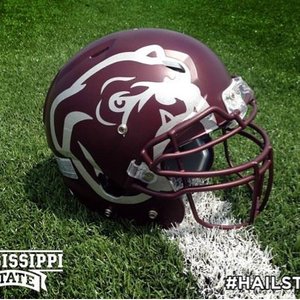 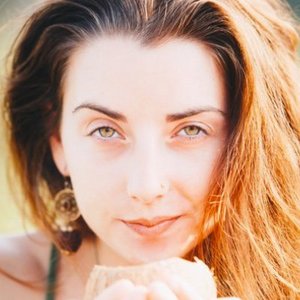 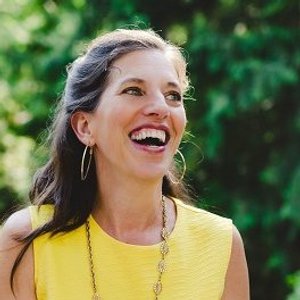 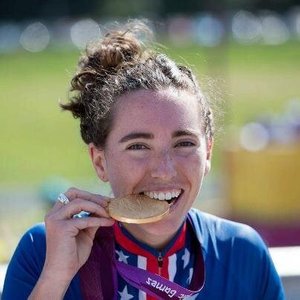 I Am Refocused Radio

I am Refocused Podcast Show is brought to you by RefocusedMagazine.com live at Rockafellas Barber Shop every Thursday!The guest on this episode is Nicholas "Nico" Lahood.Nico Lahood serves as the Criminal District Attorney for Bexar County. Bexar County’s seat is San Antonio, Texas, the second-most populous city in Texas and the seventh-largest city in the United States.Nico is a life-long resident of Bexar County and a graduate of Central Catholic High School. After high school graduation, Nico attended St. Mary’s University where he earned his B.A. in Finance and Financial Services, and went on to receive his Juris Doctorate from St. Mary’s Law School. He chose to remain in the San Antonio community where he has worked as a practicing attorney for 11 years. As an attorney, Nico has been a special prosecutor for Bexar County, Wilson, Karnes, and Medina Counties, a State District Court Magistrate Judge and a defense attorney. While practicing law Nico met his wife Davida. They have been married for eight years and have three children, Maya, Michael, and Leah.Nicholas “Nico” LaHood was sworn-in as Bexar County’s Criminal District Attorney on January 1, 2015. Born and raised in San Antonio, LaHood has always had a spirit to serve. As a young boy, LaHood remembers going to work with his father, Michael LaHood Sr., who is a licensed attorney and former judge. “I just knew my Pop helped people,” said LaHood. “He gave people advice and they really respected him. I just wanted to be like my Pop. He was my hero and he still is.”LaHood graduated from Central Catholic Marianist High School and attended St. Mary’s University, where he earned his B.A. in Finance and Financial Services. He went on to receive his Juris Doctorate from St. Mary’s School of Law. LaHood remained in San Antonio, where he worked as a criminal defense attorney for twelve years. LaHood recalls in 2010 discussing with colleagues about how the system was broken, and how different things should be.“I believe it was a purpose-driven calling to be District Attorney,” said LaHood. “I’m absolutely passionate about it.”Since becoming Bexar County’s top prosecutor, District Attorney LaHood has re-vamped the Pre-Trial Diversion Program, created a Child Abuse Unit, Domestic Violence Task Force, and a Conviction Integrity Unit within his office. District Attorney LaHood believes in the Restorative Justice Model for non-violent offenders, which is defined as “bringing together the victim, offender, and community to repair relationships.”Read more at: https://www.bexar.org/1883/Meet-Nicholas-Nico-LaHoodhttps://www.facebook.com/Lahood.Nico/Hear this podcast on Googleplay, TuneinRadio, iTunes, Spreaker, Youtube, and iHeartradioPodcast weekly broadcast location:Rockafellas Barber Shop (Owner: Rico Rodriguez)1733 Babcock Rd. San Antonio, TX 78229

Fleaski celebrates 12 minutes of his birthday with Graham and they talk Cubs vs. White Sox, Chicago style pizza vs. everything and Chicago’s Bear problem.  Soccer is also mentioned. Tweet