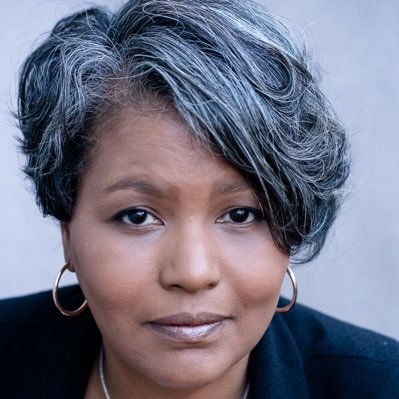 On today’s podcast, I will be discussing the events on January 6th with two previous guests: Teressa Raiford of Don’t Shoot Portland and Steve Pierson from Swing Left.  I asked both of these progressive leaders to join me to discuss what can be done in the days and weeks ahead and how, most importantly we can work together strategically to combat the real threat of fascism that now lies before us.Those of us who believe in the ideal of an equitable America and the democratic process cannot allow ourselves to get lost in the storm.  There are some things that we can all support and take action on now.  We can write letters to congress supporting Trump’s removal and prosecution for sedition.  We can talk to our friends, family and neighbors urging them to do the same; and we can look support unity.  Unity among all progressive and democratic organizations in standing up together to oppose the tidal wave of white supremacy President Trump has leveraged to create a cult of supporters.  People have been convinced that his remaining in office – even as a dictator - is preferable to the inauguration of President-elect Biden and Kamala Harris.  Both of whom were duly elected by the majority of the people of the United States. Click HERE to sign Adam Schiff’s letter.Watch this podcast on YouTube HERE.