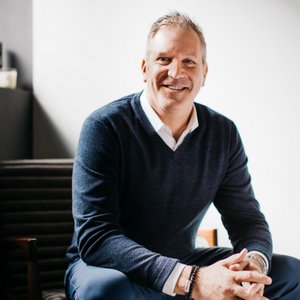 The Forward Project launches with the aim of helping companies align their missions with their outcomes. In this episode,  Adam Torres and Billy Goldberg, Founder and President at The Buckeye Group and Co-Founder at The Forward Project, explore Billy's plans for The Forward Project and how he and his partner are helping businesses succeed. Follow Adam on Instagram at https://www.instagram.com/askadamtorres/ for up to date information on book releases and tour schedule.Apply to be interviewed by Adam on our podcast:https://missionmatters.lpages.co/podcastguest/

Ep 5: Dr. Billy Goldberg on Why Do Men Have Nipples? 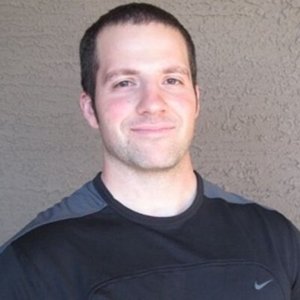 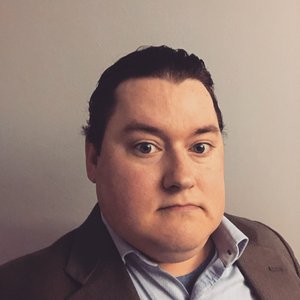 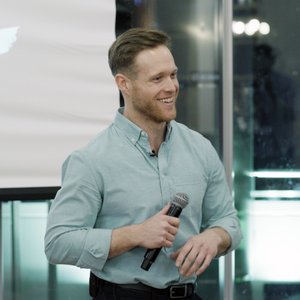 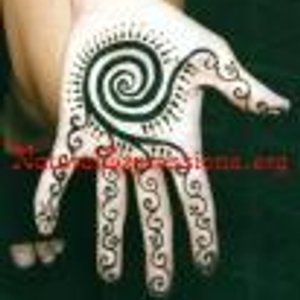 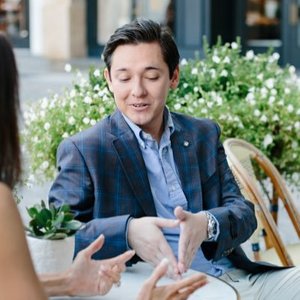 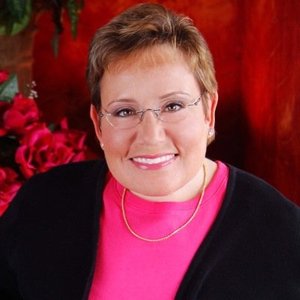 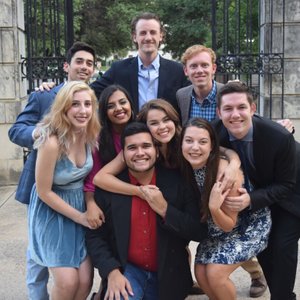 Billy Goldberg President of The Buckeye Group is interviewed in this episode. Follow Adam on Instagram at Ask Adam Torres for up to date information on book releases and tour schedule. Apply to become a featured co-author in one of Adam's upcoming books: https://www.moneymatterstoptips.com/coauthor--- Support this podcast: https://anchor.fm/moneymatters/support

Billy Goldberg is a strategist for fortune 500 companies and a trusted advisor and outsourced-COO for small businesses. Billy is known for finding white space – a company’s unrealized opportunities for growth. You can learn more about Billy here: www.billygoldberg.comThis episode is brought to you by Authors Unite. Authors Unite provides you with all the resources you need to become a successful author. You can learn more about Authors Unite here: http://authorsunite.com/. Thank you for listening to The Business Blast Podcast! Tyler--- Support this podcast: https://anchor.fm/authorsunite/support

Bestselling authors of "Why do Men Have Nipples," Mark Leyner and Dr. Billy Goldberg join us this week to answer interesting questions about the human body and some of its more amusing functions. The panel also discusses funny emergency room cases, how patients' instant access to medical research has changed exam room conversations, and how the advent of social media might be affecting the brains of future generations and their ability to communicate face to face.