Our run of Christmas special episodes continues today with author Sebastian Faulks talking to Al and James about his passion for the subject and his father's role in the war.A Goalhanger Films ProductionProduced by Joey McCarthyExec Producer: Tony PastorTwitter: #WeHaveWays @WeHaveWaysPodWebsite: wehavewayspod.comEmail: wehavewayspod@gmail.com Hosted on Acast. See acast.com/privacy for more information. 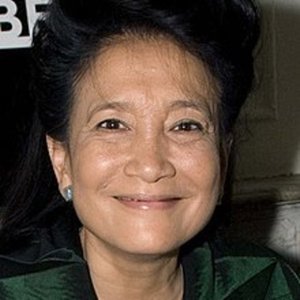 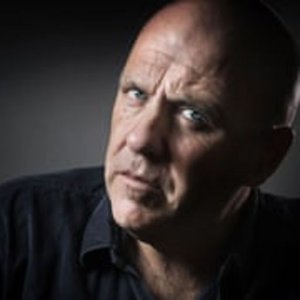 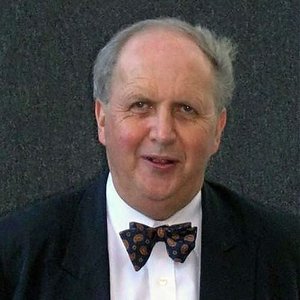 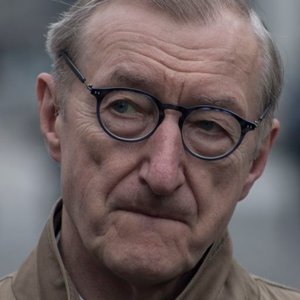 A History of Sporting GeniusWhy are some touched with sporting greatness? What is it that lifts mortal men to achieve sporting pinnacles? And why is it that so many sporting greats are also touched with self-destruction? In this discussion, we were thrilled to bring together three experts and a passionate observer to delve deep into the lives and brilliance of some of our best-loved sporting geniuses. Hosted on Acast. See acast.com/privacy for more information.

XBook, Chapter 8, and William is up to old tricks. Yep, he’s talking about the past again. But, he does manage to come into the present later in this chapter. We also get to meet some new alien characters.  XBook, the old classic narrative of aliens invading after the First World War. But in this novel, we get to see both sides of the invasion. This is a book that I started writing in the late ’90s and I last looked at it almost 15 years ago, but I am reviving it here in audiobook form ... with added criticism.  After I read out the chapter, I deep-dive analyse the chapter in a “Death of the Author” style. In other words, I explain too much whilst trying hard not to give away spoilers.  In this episode, I go into worldbuilding and my more unique approach to using Film techniques to create a literary world. I quickly look at German Expressionism and Film Noir. And how did Terry Pratchett build up the Discworld? I also discuss whether William’s heavy use of exposition has been of any value. Likewise, how does all this world-building and exposition impact the narrative - have there been any story-telling advantages to this? Can there be narrative structure in exposition?  00:02:58 - The Chapter   00:20:27 - General Notes 00:24:16 - What Is World-Building?   00:35:55 - What Are the Rules?  00:37:28 - The Geography of the MotherShip   00:41:20 - Micro-Narratives of the Socio-Economic World  00:42:38 - William World-builds Ginger’s Terrain  00:46:00 - World-Building and Narrative Structure 00:52:52 - Closing  What are your thoughts on this and previous chapters? Have you spotted something that I have missed? Tell me your thoughts at danielsnemesis@gmail.com You can also find me on Twitter at @DanielsNemesis, though nothing much happens there.

Sebastian Faulks, award-winning author of Birdsong and Charlotte Grey, chats to Simon Mann at Lord's in 2011. Faulks discusses his deep love of cricket and his writing process.

Sebastian Faulks joined Henry &amp; Walter on the show to talk through his childhood, how he got into writing and so much more.

My Life in Books

Sebastian Faulks began his writing career as a journalist - including a stint at the Daily Telegraph - before publishing his first novel, The Girl at the Lion d'Or, in 1989. He’s gone on to write over a dozen more novels, including Charlotte Gray, Engleby, and Human Traces -- but is perhaps best known for Birdsong, a war novel and family saga which moves between the trenches of World War One and late-1970s England, and which consistently appears on surveys of the nation’s favourite books.His latest work, Paris Echo, is set in contemporary France, and follows two outsiders as they navigate the city - their steps echoed by testimonials from women who lived there under German occupation during the Second World War. He joined Laura Powell to talk about inspiration, journalism, Paris - and his life in books.See Privacy Policy at https://art19.com/privacy and California Privacy Notice at https://art19.com/privacy#do-not-sell-my-info.

In this episode, we find echoes from the past catching up with the present in two in-depth interviews with our guest authors. In his new novel ‘Paris Echo’, bestselling novelist Sebastian Faulks creates a surprising connection between two strangers in Paris: Hannah, an American academic, and Tariq, a Moroccan teenager, each on a very different quest to discover their history. And in her new novel ‘Bitter Orange’, Claire Fuller weaves a thrilling tale around the past life of a dying woman, Frances, whose encounter with two mysterious strangers twenty years ago made her confront her own deepest secret.In ‘My Pick’, podcast host Elena Lappin discusses her favourite book of this month: ‘21 Lessons for the 21st Century’ by Yuval Noah Harari - a provocative take on the most burning issues of our times. And finally, tune into a lively conversation among the judges of the new Lovereading Very Short Story Award 2019 about their passion for stories.

Iain Dale talks to bestselling novelist Sebastian Faulks about his new book ‘Paris Echo’, and also former Labour Home Secretary Alan Johnson about his unique military memoir ‘In my Life’. Googlebox star June Bernicoff joins them to talk about her memoir ‘Leon and June’ and what it’s like to be on one of the nation’s favourite programmes.