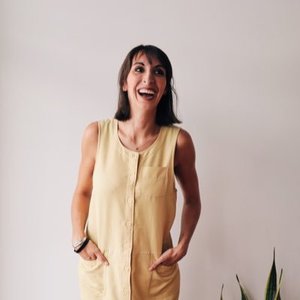 Brooks Webb is the General Manager &amp; Chief of Staff for the Vanderbilt Baseball Program, formerly the Commodore’s Head Director of Baseball Operations.Brooks discusses how his faith has been the forefront in developing his skills as an athlete, mentor and now Chief of Staff with the Vanderbilt Baseball program, getting players and employees to buy into the evolving culture at Vanderbilt University, Jack Leiter's No Hitter, how his faith is an everyday work in progress &amp; so much more! See Privacy Policy at https://art19.com/privacy and California Privacy Notice at https://art19.com/privacy#do-not-sell-my-info. 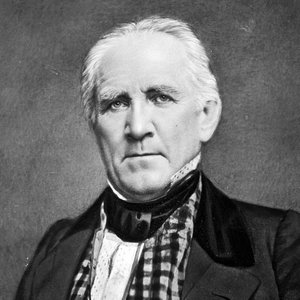 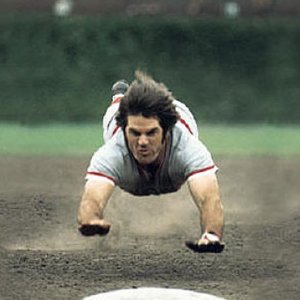 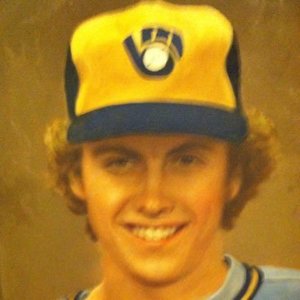 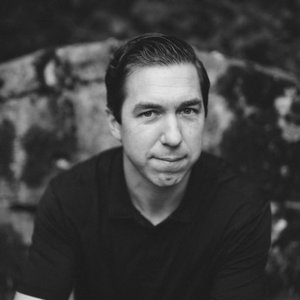 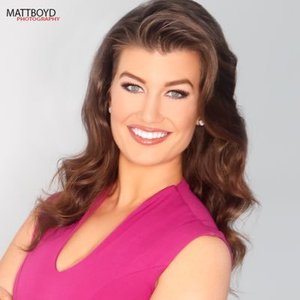 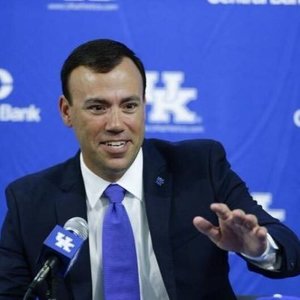 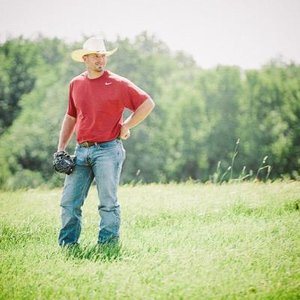 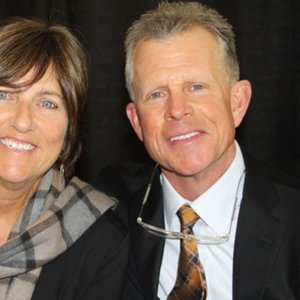 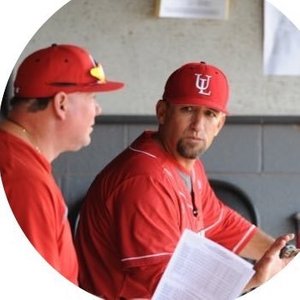 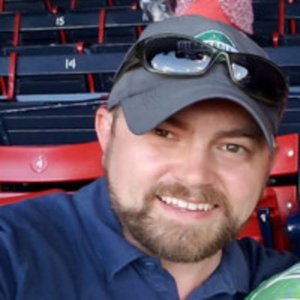 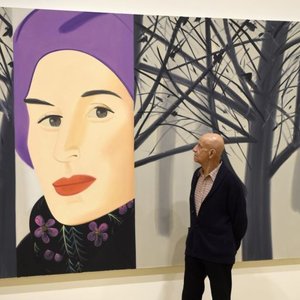 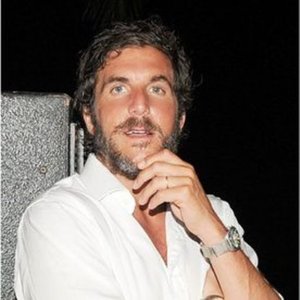 On this week's episode of The Commodore Hour with host Kevin Ingram: -0:00, Vandy men's basketball coach Jerry Stackhouse recaps the senior day win over Ole Miss, shares his love of gumbo before the Dores visit LSU, and breaks down a major change in the footwear portion of his gameday wardrobe. -10:50, Vanderbilt baseball general manager Brooks Webb recaps the VandyBoys' 6-1 start and series win over Georgia State this past weekend. -32:00, 1970s Vandy Football great Brenard Wilson discusses his Vanderbilt and football life experiences. The Commodore Hour airs Monday nights from 6-7 on ESPN 94.9!

On episode 33 of the Fair Pole Podcast, host Chris Edwards visits with Brooks Webb the Director of Baseball Operations for Vanderbilt Baseball.  During their conversation, they cover Brooks' baseball journey as well as other topics, including:- Pitching for a school that was a division one but was a division three by the time he arrived on campus- Differences in division one versus division two or three- Wanting to stay involved in baseball and how that led to a job with USA Baseball- Responsibilities with USA and how that prepared him for his current role- What attracted him about the job at Vanderbilt- How you keep the fire burning and fight complacency after reaching the pinnacle of your sport- What makes the #VandyBoys so special- Being part of a TeamWorks Baseball/Softball committee - How college baseball can continue to grow.... and more!As always please tell your friends about the podcast and consider subscribing, rating or reviewing wherever you get your podcasts.Find us on Twitter: @FairPolePodcast On Facebook by searching "Fair Pole Podcast"Email us: FairPolePodcast@gmail.com

Episode 20: Keys to a Winning Culture with Brooks Webb

The Director of Baseball Operations for Vanderbilt Baseball Brooks Webb comes on the podcast to talk about the Vandy Boys consistent run of dominance.

The Vanderbilt University baseball program tops the country in production of major league talent and in 2019, the VandyBoys went 59-12, won the SEC title and the College World Series to be the champions of NCAA Division I. Today, we talk to the Commodores’ director of baseball operations, Brooks Webb, about his role with the team and his career path that includes a stint with USA Baseball. Webb can be followed on Twitter at @BrooksW44.

Episode 402 Brooks Webb is currently the Director of Operations for the Vanderbilt University baseball team. Prior to his role with Vanderbilt, he was a General Manager with Team USA Baseball from 2013-2016. A former pitcher with Birmingham-Southern college, Brooks helped the Panthers to there conference titles. In 2019, Brooks was a part of a Vanderbilt team that went 59-12, won the SEC title and then the College World Series title to become NCAA Division One champions. On this episode of the podcast, we talk to Brooks about being a part of a national championship team, leaving a legacy for Christ, how a Christmas Eve service in 2008 changed his life and how he lives out his faith in his job each day. For more, log on to http://SportsSpectrum.com

From hearing him tell the story, it was baseball that was running through his head while sitting in his accounting classes at Birmingham Southern. Brooks Webb was far too invested to take a different route [...]

Anchor Down Podcast with Max Herz