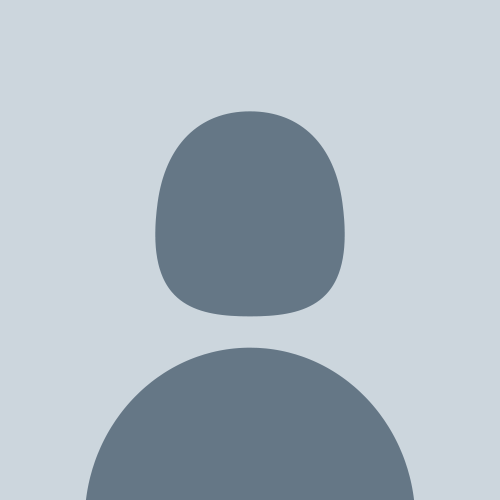 Hannah Allen, the author of last week’s document, knew she suffered from melancholy. An altogether less sympathetic figure, Alexander Cruden vigorously denied having any psychopathology, though those he encountered found him obsessive and disproportionate, insisting he was the victim of malice and stupidity. His writings show the contested boundaries of madness, as experienced and observed. A Scot by birth, Cruden lived in early Georgian London and had experience of being placed in private madhouses, which provided much of the care for the mentally disordered prior to the 19th century.IMAGE: Alexander Cruden, 1700-1770. Credit: Design Pics Historical Collection / Universal Images Group. Rights Managed / For Education Use Only 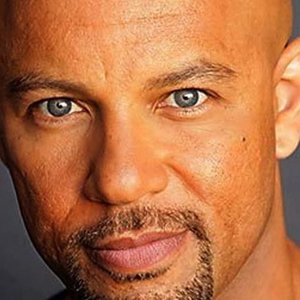 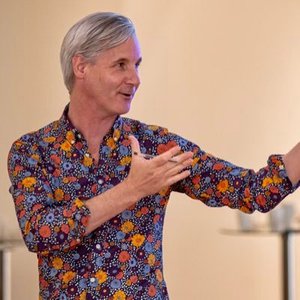 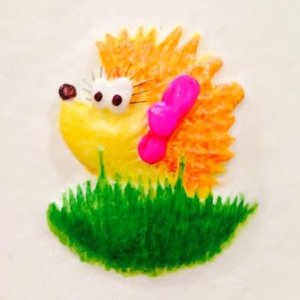 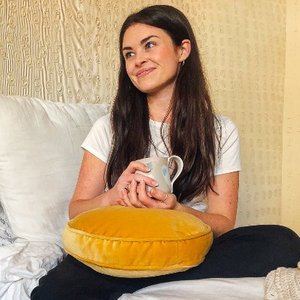 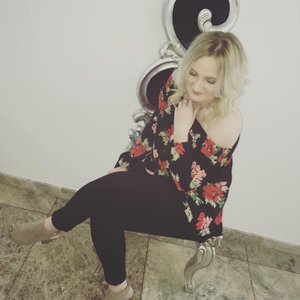 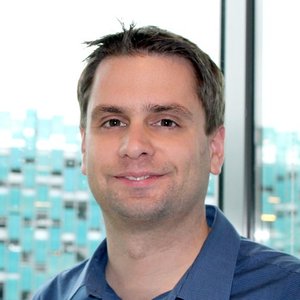 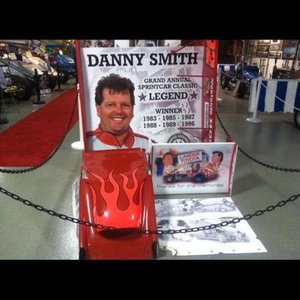 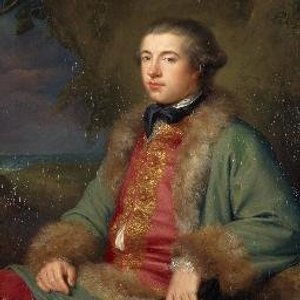