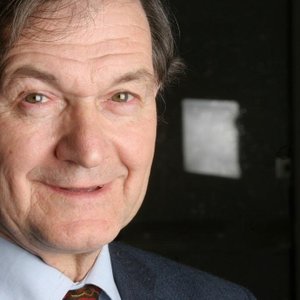 வாங்க வணக்கம் . This is GRD AND THIS IS MOST AWAITED TRUE GENIUS ABOUT DR. ROGER PENROSE WHO GOT NOBEL PRIZE THIS YEAR FOR HIS EFFORTS IN THEORETICAL PHYSICS --- Send in a voice message: https://anchor.fm/darun-granjithkumar/message

From the archive: an interview with Nobel laureate Sir Roger Penrose (part 2)

The second part of Ian Sample’s 2016 interview with Prof Sir Roger Penrose, which includes a quantum theory of consciousness and the age-old question of whether mathematics is invented or discovered. Help support our independent journalism at theguardian.com/sciencepod 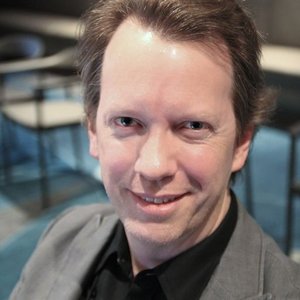 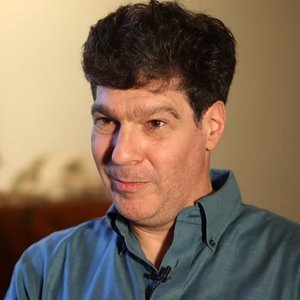 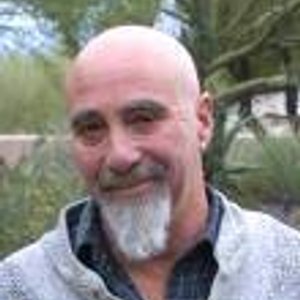 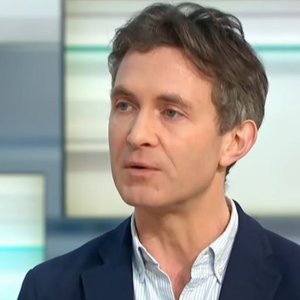 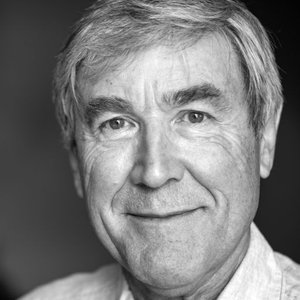 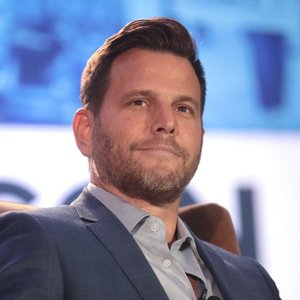 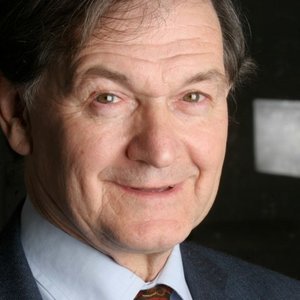 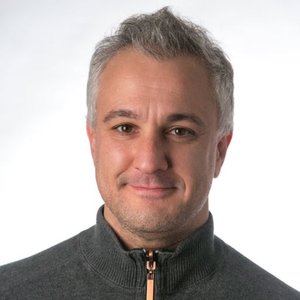 From the archive: an interview with Nobel laureate Sir Roger Penrose (part 1)

In the first part of this episode from 2016, Ian Sample speaks with the acclaimed mathematician and physicist Prof Sir Roger Penrose about his then most recent book, Fashion, Faith, and Fantasy in the New Physics of the Universe. Warning of the potential dangers of dogmatic belief and unheralded faith, the recent Nobel laureate asks whether string theory has become too fashionable and warns of an overreliance on quantum mechanics. Part 2 coming on Thursday. Help support our independent journalism at theguardian.com/sciencepod

The second annual ESET Science Award, which this week will go to one of five finalists doing scientific work in Slovakia, will be presented by the 2017 Nobel laureate for Physics. Jonathan McCormick speaks with the Science Award's main organiser Paulína Böhmerová just ahead of Wednesday's ceremony, about the achievements of these finalists and the many people involved in the serious work of honouring them. Last week it was announced that the 2020 Nobel Prize for Physics has gone to Roger Penrose, who is known for his work not only in physics but also in the philosophy of mind. In honour of his achievement we replay an interview he did for RSI last year on the question of: What is the human mind?

Roger Penrose is arguably the most important living descendent of Albert Einstein’s school of geometric physics. In this episode of The Portal, we avoid the usual questions put to roger about quantum foundations and quantum consciousness. Instead we go back to ask about the current status of his thinking on what would have been called “Unified Field Theory” before it fell out of fashion a couple of generations ago. In particular, Roger is the dean of one of the only rival schools of thought to have survived the “String Theory wars” of the 1980s-2000s. We discuss his view of this Twistor Theory and its prospects for unification. Instead of spoon feeding the audience, however, the material is presented as it might occur between colleagues in neighboring fields so that the Portal audience might glimpse something closer to scientific communication rather than made for TV performance pedagogy. We hope you enjoy our conversation with Prof. Penrose.See omnystudio.com/listener for privacy information.

Books mentioned in this episode:The Emperor’s New Mind: Concerning Computers, Minds, and the Laws of Physics Shadows of the Mind: A Search for the Missing Science of ConsciousnessSir Roger Penrose OM FRS (born 8 August 1931) is an English mathematical physicist, mathematician and philosopher of science. He is Emeritus Rouse Ball Professor of Mathematics in the University of Oxford, an emeritus fellow of Wadham College, Oxford and an honorary fellow of St John’s College, Cambridge. Penrose has made contributions to the mathematical physics of general relativity and cosmology. He has received several prizes and awards, including the 1988 Wolf Prize for physics, which he shared with Stephen Hawking for the Penrose–Hawking singularity theorems.Penrose sat down with Professor Brian Keating to discuss artificial intelligence, consciousness, cosmology, and the many fascinating developments in physics since the publication of The Emperor’s New Mind in 1989.Previous talks at UC San Diego:Conformal Cyclic Cosmology: https://www.youtube.com/watch?v=zt1WH_SkazQ&amp;t=2284sNew Theory of Dark Matter: https://www.youtube.com/watch?v=xlSMME-Cl5g Physics and Fantasy: https://www.youtube.com/watch?v=aaIdJMxP6bA Hawking Points in the CMB: https://youtu.be/gfYBfjVt08k Learn more about your ad choices. Visit megaphone.fm/adchoices

A new area of cosmology is the subject for the physicist, mathematician and philosopher of science, famous for many achievements, in particular his work with Stephen Hawking. This talk focuses on recent ground-breaking observations of anomalous points in the very early universe that appear to be sources of vast amounts of energy. These could have been produced by black holes evaporating before the Big Bang. Sir Roger will explain how this is new evidence that our universe is just one stage in a potentially infinite cycle of cosmic extinction and rebirth.

Integrating our creative side into our academic learning. Sir Roger Penrose on how our view of the Universe has changed. (15.10.2019 16:00)

We speak with a Slovak Cambridge University student whose studies have taken her into a new movement in education, that seeks to integrate creative activity into academic learning. We speak with Professor Roger Penrose, a world-renown physicist and mathematician, about how our view of the universe has changed since his student days.

One in a series of talks from the 2019 Models of Consciousness conference. Sir Roger PenroseMathematical Institute, University of OxfordA common scientific view is that the actions of a human brain could, in principle, be simulated by appropriate computation, and even that it may not be too far into the future before computers become so powerful that they will be able to exceed the mental capabilities of any human being. However, by using examples from chess and mathematics, I argue, that the quality of conscious understanding is something essentially distinct from computation. Nevertheless, I maintain that the action of a conscious brain is the product of physical laws, whence consciousness itself must result from physical processes of some kind. Yet physical actions, over a huge range, can be simulated very precisely by computational techniques, as is exemplified by the LIGO gravitational wave detectors confirming precise calculations, within Einstein’s general relativity theory, of signals from black-hole encounters in distant galaxies.Despite this, I argue that there is a profound gap in our understanding of how Einstein’s theory affects quantum systems, and that there is reason to believe that the events termed “collapse of the wave-function” take place objectively (gravitational OR), in a way that defies computation, yet should be observable in certain experiments. It is argued that each such event is accompanied by a moment of “proto-consciousness”, and that actual consciousness is the result of vast numbers of such events, orchestrated in an appropriate way so as to provide an actual conscious experience (Orch-OR).Filmed at the Models of Consciousness conference, University of Oxford, September 2019.