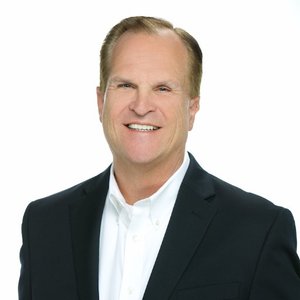 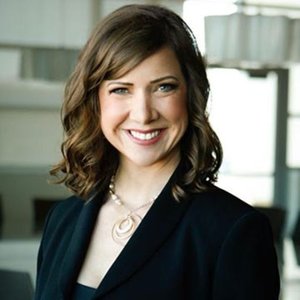 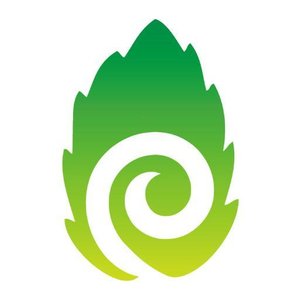 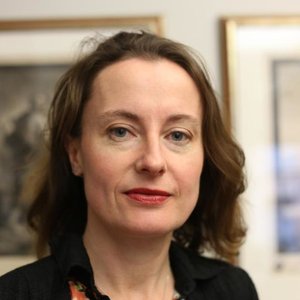 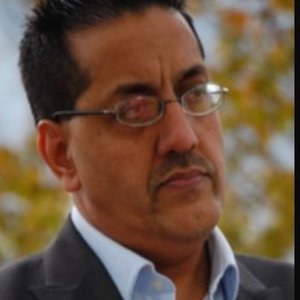 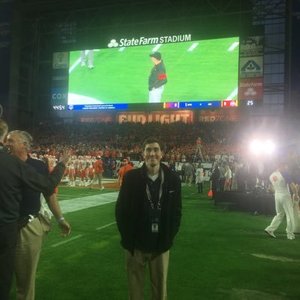 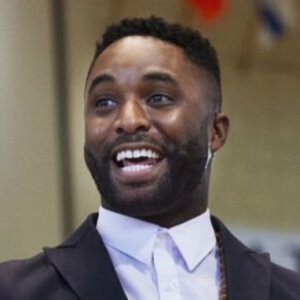 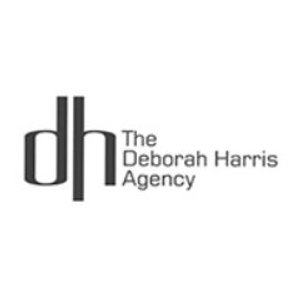 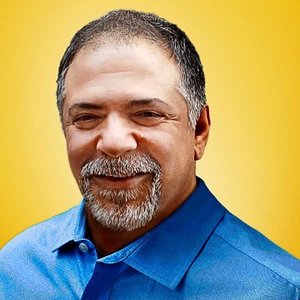 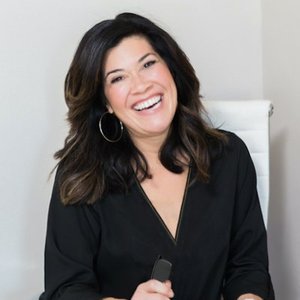 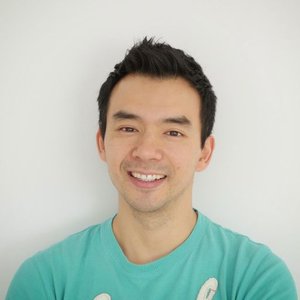 Peter B Stark, is a nationally recognized executive advisor, coach, speaker, and author with over 25 years of experience. Peter holds the Accredited Speaker from Toastmaster’s and Certified Speaking Professional from the NSA. Peter’s mission is to build organizations where employees love to work and customers love to do business. “have a compelling positive vision of what you want to create and of your future and every morning wake-up excited about your vision and turning your vision into a reality and taking the steps to make that vision happen”…[Listen for More] Click Here for Show Notes To Listen or to Get the Show Notes go to https://wp.me/p6Tf4b-7C1

Peter Barron is hosting a new show on OAR FM

Peter Barron is a journalist and writer. Starting his career writing for and editing The Algarve News in Portugal, Peter then joined the BBC as a News Trainee working his way up to become Editor of Newsnight. Over a 20 years period, Peter worked for Channel 4 and ITN, and returning to the BBC before moving to Google as Head of Communications for the UK and EMEA. Peter remained at Google for 10 years before deciding on a change of life in Extremadura. Peter and his wife spend half the year here in Spain, currently restoring a barn on their finca in Extremadura with a view to running retreats. Peter has been one of the main contributors to the Frommers Guide to Spain, the latest edition of which has just been published. Support the show (http://patreon.com/IanRutter)

The What Happened Podcast

“You have to be flexible enough to change as technology and your career opportunities change.”"As much as we think we can plan our lives, often circumstances determine what is going to happen.”“There is no one path that is right or wrong for somebody.”“Life is about opportunities and what roads become open to you. It’s not too late.” Dr. Peter Barron joins us on the podcast for a look at what a day in the life of a public health specialist is like. Peter started his career studying accounting and during his 3rd year he decided that he would like to make a change. He continued with accounting, completing it in 5 years and lecturing in the subject for 1 year at UCT. While on a trip to Greece he considered his future and what he would like to do. At the age of 25 he started a career in medicine amongst a first year class of 18 year old students.  Peter completed medicine in 6 years. After completing his intern year in Windhoek he moved to the Eastern Cape where he took up paediatrics at the age of 32. He worked at a rural hospital for 3 years where he started to think about a better way to help the ever increasing number of out going patients.  Peter then specialized in public health for 4 years and by the age of 39, married with 2 children, he embarked on a career in public health, working for 5 years in primary health care in Khayelitsha.  Peter spent the bulk of his career working in primary health care in South Africa. In 1994 he began setting up the health department in the Northern Cape and followed this with 12 years in primary care at an NGO in Durban. Peter began consulting, working in Kenya, Nigeria, India , Nepal , Ethiopia, Tanzania, Zambia, Malawi, Lesotho, Mozambique and Senegal and also worked with the world health organization international NGOs.  In 2009 a new minister of health was appointed in South Africa and Peter took up a job in the national department working in Cape Town for 10 years. At the age of 69 he decided to retire from his role.  The final 5 years of Peter’s career included an involvement in mHealth, setting up MomConnect which is used by over 1.5 million women in South Africa during pregnancy.  We take a look back at this astounding career.

This week I'm excited to have Peter Barron Stark of The Peter Barron Stark Company as my guest. Peter and company are recognized as nationwide leaders for executive, employee and workplace excellence, that over the past 25 years, has surveyed and trained a quarter of a million managers and employees across a broad range of industries. Love chatting with Peter about all things workplace optimization as it pertains to executive development, employee engagement, and creating a workplace that gets people excited to come to each day. This is definitely one you don't want to miss so make sure to tune in for more! Want more from me? There are so many places I share amazing content! Find me all over social media:  facebook.com/cywakeman instagram.com/cywakeman youtube.com/cywakeman

Now Director of Communications at Google, Peter Barron was previously Editor of Newsnight, and Deputy Editor of Channel 4 News. Responsible for the search engine's communications in Europe, the Middle East and Africa, he explains why he left a top job in journalism to take a PR role, gives an insight into how Google will work with news companies in the future, and reveals the inside workings of the public policy function at one of the largest and most secretive technology firms in the world.