[TWO Effective Scripts] “Will you Match Your Management Fee with the Other Agent?”- Darren Hunter

Darren Hunter takes over the PM Growth Experts Show and shows you how to NAIL the BIG fee objection ‘will you match your management fee with the other agent down the road’. Using two effective techniques, this podcast episode will give you the confidence and enthusiasm to win the business AND your fees! There’s NO NEED to discount when you are armed with these scripts. Get Darren’s free book at PMFeeScriptsSecrets.com (just pay shipping).

Educational videos are very useful for growing your rent roll when done right. So how do you create them using your smartphone, and what topics should you choose that will get noticed by your clients and prospects PLUS where should they be posted? Darren HUnter and Deniz Yusuf answer all these questions as we work out of Chapter #11 of the PM Lead Secrets Book- Reserve your FREE copy here- pmleadsecrets.com (just pay shipping). 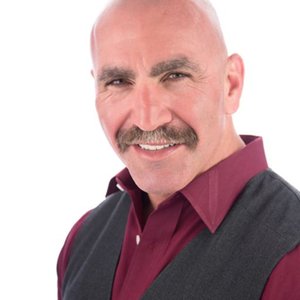 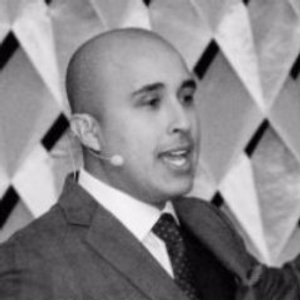 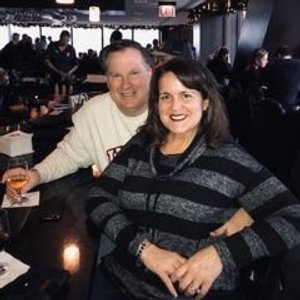 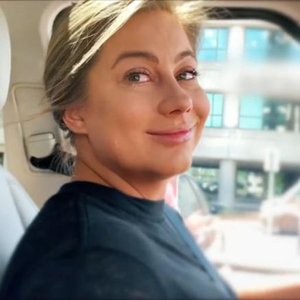 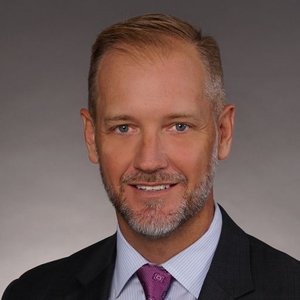 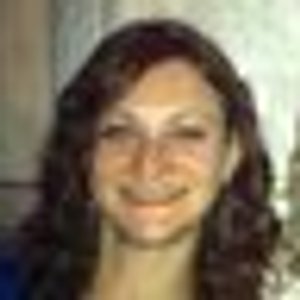 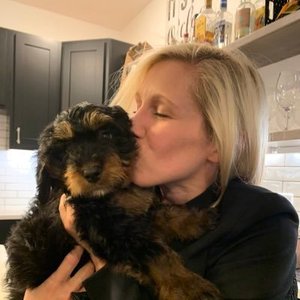 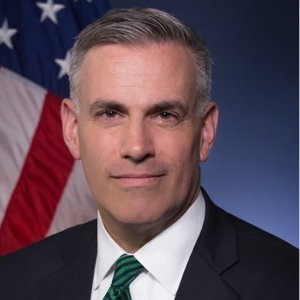 In this episode together with Esther Nilson from Coronis Now in Perth, we explore all the issues and problems associated with both hydroponic marijuana and methamphetamine production in rental properties. When 70% of these types of drugs are produced in a rental property, you need to know the danger, damage, and warning signs illicit drug production can pose to not only the rental property but to your personal safety and your agency reputation as well. Darren Hunter and Esther Nilson pull apart all the warning signs you or other staff may observe at any type of property inspection, but also what the neighbours of your rental properties may report to you as well. This session is a MUST for any staff member doing any type of rental property inspection.

John Hayes talks with architect, Darren Hunter about the Wellington Road, Paekakariki house he designed. The latest offering by award winning firm Hunter Architecture tears up conventionalism in favour of fluidity, glass and steel and challenges what we expect within four walls.

Darren Hunter of darrenhunter.com, is an international property management trainer, speaker and consultant. If your property manager has ever done some professional development training, chances are he was standing at the front of the room. Darren spends his life teaching PM’s how to kick bottom and deliver an awesome service. We delve deeply into the property management industry and uncover some gems on how to develop a great relationship with your PM, and how to find the best person and agency to look after your investment property.

Our topic today is maximizing fees, otherwise known as value-added services. The main revenue source for most property management companies is their management fee, but there are many value-added services that can be incorporated to increase revenue. Our guest, Darren Hunter, specializes in this and is a household name in the Australian property management community. […] The post Property Management Fee Maximization with Darren Hunter appeared first on Fourandhalf Marketing Agency for Property Managers.

My guest on this episode, Darren Hunter, is an expert in fee maximization. Just as importantly, as you’ll hear him describe in great detail, he understands the mindset challenges that need to be overcome to effectively implement fee maximization. For much of this conversation, we go behind talking about that implementation into the mindset of the company owner and staff members. Darren started as a property manager in 1989 in Adelaide, South Australia. He went on to become a state property manager with a well-known Australian real estate brand, for which he impressively managed 28 other property managers over 18 offices spread over a third of the country. For the last 11 years, Darren has been a full-time professional property management trainer and consultant. He runs the PM Power Nuts &amp; Bolts Webinar Series, which addresses some of the topics we’ll cover in this episode along with many others. Much of our focus will be on that question of mindset, which I mentioned at the beginning of this introduction. Darren, we learn, struggled for a couple years because of his own low self-esteem and poor confidence. From there, he learned about the law of the fee lid, which says that your mindset and level of belief determines your fees, and you cannot do any better than what you believe you’re worth. It’s natural to be hesitant about raising fees over fear that you might lose business. In this episode, Darren also goes into important depth about why losing some business through fee maximization is actually a good thing, and he and I use several examples to illustrate this point. You can find Darren here: DarrenHunter.com Darren Hunter on LinkedIn @darrenhuntercom on Facebook @darrenhuntercom on Twitter By email at Darren@darrenhunter.com Show Notes [01:59] - Darren gives us a glimpse into his background in real estate. He then shares two stories about what happened when he raised fees. Despite a couple of objections, he reveals, the profit margin doubled. [08:44] - Brad and Darren discuss fee increases, and the lesson you can learn from this: “Would you lose $10 to make $10,000?” Darren then talks about the “autopsy” he does of lost business after fee increases. [10:24] - Brad would rather lose an owner than a staff member, he says, and gives an example of what he means. [11:31] - We hear what Darren does in terms of changing people’s mindsets. He talks about the law of the fee lid. He and Brad then discuss justification, or points of difference, as well as discounters and pricing structures. [16:23] - Darren elaborates on what Brad has been saying about giving something of minimal value rather than discounting the management fee. [19:13] - We learn more about the mindset in Australia, New Zealand, and the United States. Darren then uses Texas’ gun laws to illustrate a point about Australian culture. He then gives examples of tenant protection laws. [25:30] - Darren digs deeper into the mindset questions he’s been talking about. He also talks about why the majority of owners will stay through a fee increase, which has to do with peace of mind. [30:14] - We hear more about peace of mind among owners, and how that affects whether to raise fees. [30:59] - There are five types of clients you shouldn’t increase fees with, which Darren lists here. He then gives an example of justifying a new fee. [37:34] - Darren offers another story about a company he’s dealing with, this time in Oregon. [39:58] - Darren talks more about his current time in the United States, including where he’s going next. [42:27] - We learn more about Darren’s services. He suggests going to his website, and discusses the webinar series he offers: PM Power Nuts &amp; Bolts Webinar Series. He also mentions his online store and his knowledge library. [45:12] - Brad talks about having zero tolerance for not paying rent on time, and discusses how American fair housing laws apply to this. Darren then responds by sharing his stance on zero tolerance. Links and Resources: DarrenHunter.com Darren Hunter on LinkedIn @darrenhuntercom on Facebook @darrenhuntercom on Twitter By email at Darren@darrenhunter.com Points of difference PM Power Nuts &amp; Bolts Webinar Series Darren’s online store