Beau Turner and Mars Piacente are best friends from Atlanta, Georgia, who have a passion for true crime cases, learning the intricacies of them, and understanding what may or may not be true... as well as enjoying a good happy hour. Today we talk about the case made famous by Serial podcast's Sarah Koenig: the death of Hae Min Lee, an 18 year old Korean-American student whose murder investigation involves her closest friends, her secret ex-boyfriend, and the diary she kept throughout high school. Was Adnan Syed truly guilty? Or is the perpetrator still on the loose today?  https://www.facebook.com/happyhourandhomicide https://twitter.com/homicidehourpod https://www.instagram.com/happyhourandhomicide/

Beyond Serial:The Case Against Adnan Syed

We have a special episode for you today! You might call it a passion project. It’s Kristin’s birthday week and for her birthday, she decided this episode was going to be her genie wish case - you know, the one case you would spend a genie wish on to find out exactly what happened. We all know the case - it’s been covered extensively in podcasts like Serial, HBO documentaries, books, blogs, etc - January 13, 1999, High school student Hae Min Lee was murdered. Her body was found almost a month later, half buried in Leakin Park in Baltimore. Her ex-boyfriend, Adnan Syed, is serving a life sentence for her murder, but we all have QUESTIONS. This won’t be a total recap of Serial. Instead, Kristin takes Mogab BEYOND Serial, diving into everything Serial left out or didn’t uncover. Let’s get into it! Sources: Podcasts Serial Season 1 (Sarah Koening) Undisclosed Season 1 (Rabia Chaudry, Susan Simpson, Colin Miller) Truth and Justice season 1 (Bob Ruff) BooksAdnan’s Story by Rabia Chaudry and Adnan SyedDocumentariesThe Case Against Adnan Syed 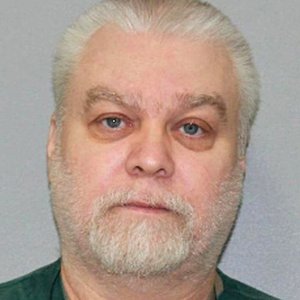 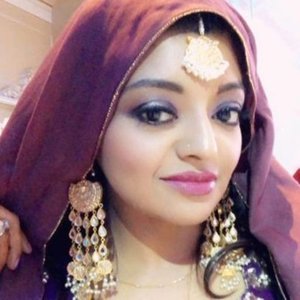 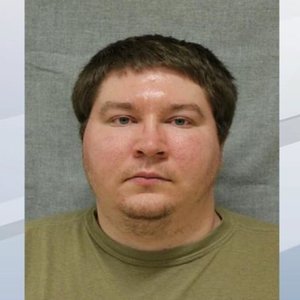 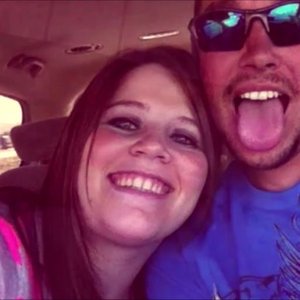 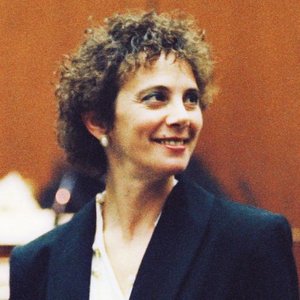 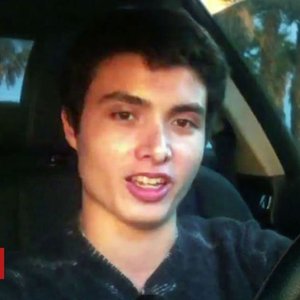 Continuing our conversation from episode six, we discuss even more reasons why we believe Adnan Syed has been wrongly convicted of Hae's murder. This includes more about Jay's ever-changing stories, the fax cover sheet that was never brought up in trial that completely discredits the cell phone 'evidence' used in the prosecution's case and why Hae's boyfriend at the time of her murder, Don Clinedinst, should be given a second look. Plus, we read an excerpt from Rabia Chaudry's book that may change everything about the way you look at the case. Use the hashtag #FreeAdnan to join the fight for justice in this case.FIND US ON SOCIAL MEDIA:Instagram: @crimefamilypodcastTwitter: @crimefamilypod1Facebook: Crime Family PodcastEmail: crimefamilypodcast@gmail.comEPISODE RESOURCES:‘SERIAL’ PODCAST (EPISODES 1-12):https://serialpodcast.org/season-one‘UNDISCLOSED: THE STATE V. ADNAN SYED’ PODCAST (EPISODES 1-17 + ADDENDUMS)https://undisclosed-podcast.com/episodes/season-1/Chaudry, Rabia. Adnan's Story: the Search for Truth and Justice after Serial. St. Martin's Griffin, 2019. Portion of Chaudry’s book read aloud in this episode:Adnan's Story: the Search for Truth and Justice after Serial, by Rabia Chaudry, St. Martin's Griffin, 2019, pp. 346–349. HBO Documentary: “The Case Against Adnan Syed”https://www.hbo.com/the-case-against-adnan-syedRabia Chaudry’s guest lecture at Claremont McKenna College (as referenced in podcast):https://www.youtube.com/watch?v=cWKL6gsE9Gk&amp;t=2711s

Most true crime fans are familiar with the Adnan Syed case due to the wildly popular podcast "Serial", which covered the case in-depth back in 2014. This case involves the disappearance and murder of 18-year-old high school senior Hae Min Lee in January 1999. We believe that Adnan Syed, the 17-year-old ex-boyfriend of Hae who was convicted of her murder, is completely innocent and has spent the last 22 years wrongly convicted. Join us in part one of this exciting two-part episode as we discuss this frustrating case using shocking details from 'Serial', the follow-up podcast 'Undisclosed', the HBO documentary "The Case Against Adnan Syed" and the book "Adnan's Story: The Search for Truth and Justice After Serial". Use the hashtag #FreeAdnan to join the fight for justice in this case.FIND US ON SOCIAL MEDIA:Instagram: @crimefamilypodcastTwitter: @crimefamilypod1Facebook: Crime Family PodcastEmail: crimefamilypodcast@gmail.comEPISODE RESOURCES:‘SERIAL’ PODCAST (EPISODES 1-12):https://serialpodcast.org/season-one‘UNDISCLOSED: THE STATE V. ADNAN SYED’ PODCAST (EPISODES 1-17 + ADDENDUMS)https://undisclosed-podcast.com/episodes/season-1/Chaudry, Rabia. Adnan's Story: the Search for Truth and Justice after Serial. St. Martin's Griffin, 2019. HBO Documentary: “The Case Against Adnan Syed”https://www.hbo.com/the-case-against-adnan-syedRabia Chaudry’s guest lecture at Claremont McKenna College (as referenced in episode):https://www.youtube.com/watch?v=cWKL6gsE9Gk&amp;t=2711s

The Case of Adnan Syed

Guilty or Not Guilty

This week my guest host and I look at the case of Adnan Syed. We discuss everything from Jay's witness testimony to the partiality the podcast Serial may have created. Don't forget to follow us on instagram @guiltyornotguiltypodcast and DM us with any cases you would like me to cover!

On this episode we explore the conviction of Adnan Syed, who was accused of murdering his high school ex girlfriend. Did he do it? Listen to find out.

Hae Min Lee went missing on January 13, 1999. her body was found 4 weeks later. Her ex-boyfriend, Adnan Syed was convicted of her murder, but many wonder, did he really do it? Kristi presents this case to Katie for a cold read.www.truecrimeparanormalpodcast.com--- Support this podcast: https://anchor.fm/truecrimetps/support

The Truth Shall Set You Free

True Crime podcast that summarizes my opinion on the Adnan Syed case.

Depending on where one stands, Adnan Syed is either guilty of murder or a victim of a justice system that has wrongly convicted and imprisoned him now for over half his life. Adnan was arrested at aged 17, denied bail, and was convicted of his ex-girlfriend's murder, Hae Min Lee, in 2000. In a new HBO docuseries, Adnan said that it was an ‘unstoppable force of sadness’ after Hae was murdered, and then he was arrested that February and charged. ‘It’s almost like there’s a flood outside your house, before you even come to terms with that, now there’s a fire inside your house,’ Adnan explains. How the jury managed to surpass “reasonable doubt” in this case is beyond belief. There are at least three viable suspects that could have murdered Hae—THREE! As you listen to Adnan’s case, see if you can rule any of them out. There are three ways to support Adnan: You can contribute any amount, once or as often as you’d like at Launchgood.com/FreeAdnan. You can become a monthly supporter for as little a dollar a month at patreon.com/freeadnan, where you’ll find bonus content related to the case. And you can purchase newly designed, and beautifully made Free Adnan merchandise at onemission.fund/support/freeadnan. If you didn’t catch those, don’t worry, we’ll put them in the show notes and post them on our social media as well. We need your support now more than ever, thank you for it. Resources: https://www.adnansyedwiki.com/wp-content/uploads/2018/06/SDTJ-Interview-Jim-Clemente-Laura-Richards-Ep133-Truth-and-Justice-Podcast-Transcript-20150207.pdf https://undisclosed-podcast.com/episodes/season-1/episode-3-jays-day-relaunch.html https://www.youtube.com/playlist?list=ELA2-NQ3OzCz-YW3yIMZ4Y1A "Art of Silence - by Uniq" is under a Creative Commons license (Creative Commons – International Recognition 4.0 – CC BY 4.0)