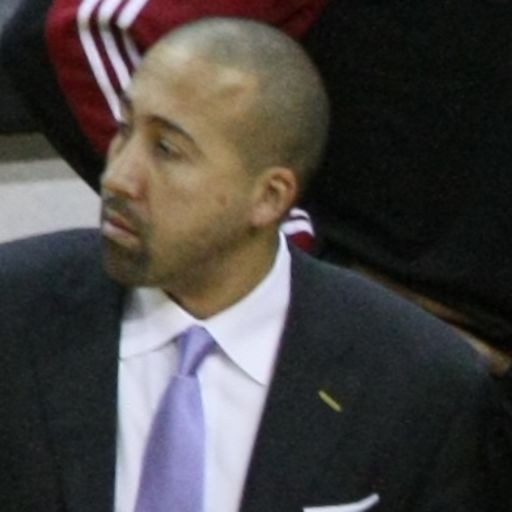 Episode 98 - The Soul of the Game with David Fizdale

The No Chill Podcast

On this episode, we’ve a coach on the show! David Fizdale truly embodies the spirit of the game, with a nod to the old school, and a well adjusted connection to the current era of players. Coach Fiz came up in an era of basketball in LA before players moved around, and one where your community was rooted in the game. As Fiz’s basketball life took him out of his neighborhood and far beyond X’s and O’s, he’s established himself as one of the best minds in the game.For Gil, Coach Fiz has always been one of the good ones, who not only the street cred as hooper, but the pedigree with rings as an assistant in Miami, to the head job in Memphis and New York. We can’t wait to see where Fiz goes next, but we know he brings an enlightened world view to a team, filling in with a dedication to the game and the players committed to getting better. The best thing about Fiz is something we should all strive to mirror, his love of the game, and take part in bringing it to another level. Presented by: Manly Bands, Grammarly and Draft KingsTHE NO CHILL PODCASTA No Chill ProductionEXECUTIVE PRODUCERS: Tim Livingston, Gilbert Arenas, Mike BotticelloHOSTED BY: GILBERT ARENAS and MIKE BOTTICELLOVideography/Editor: Steven Rhys FosterDirector: Steven Rhys FosterSound: Alfonso CanoTalent Coordinator: Thomas Scott