The power of storytelling, with Elena Parasco

Elena Parasco is a talented photographer, film and creative director and our community manager María Burguete’s special guest. The power of storytelling, the significance of giving a voice to the unheard and the importance of being an active listener in diverse cultures are some of the main topics of this inspiring conversation.

Director Elena Parasco on Smashing Stereotypes Through the Female Gaze

This Overshare is an in-studio conversation with film director and creative director Elena Parasco (@elenaparasco). Host Justin Gignac (@justingignac) chat's with Elena about her burgeoning directing career and the motivation behind it. Instead of complaining about the lack of content that represented women in sport in a way that relates to her, she decided to make her own. The result is a growing body of work that examines sport and play through the female gaze. Disrupting those traditional, cliché stereotypes of sports imagery that we’re used to and making work that celebrates more accessible female role models. Elena is tenacious and resilient when trying to get her ideas out into the world, whether for herself or for clients like Nike, Air Jordan, A$AP Rocky, Calvin Klein, and Guess. She touches on how her non-traditional background studying cognitive science and psychology has informed her creative career and filmmaking. And is adamant about the necessity to have women in the room when creating content. In this episode, you will learn about embracing the doubt of others as motivation and how to find happiness in small wins. Especially, when going through challenging times in your career. Follow @OvershareTalks on Instagram, Twitter, and Facebook SHOW NOTES: Elena's Website Elena's films DOWNTOWNGIRLSBBALL and Nike Locker Room Talk National Women’s Ice Hockey team of Mexico film and trading card series "Trade Your Hero for Mine" in Victory Journal Elena recommends reading The Age of Insight by Eric Kandel "A little madness goes a long creative way." - Donald Kuspit Justin learned a new word from Elena. Ebullient...cheerful and full of energy (also means (of liquid or matter) boiling or agitated as if boiling.) 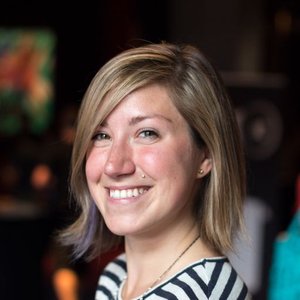 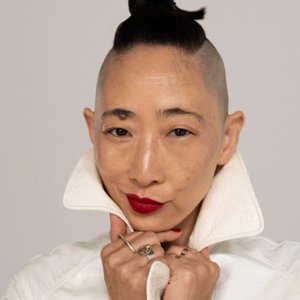 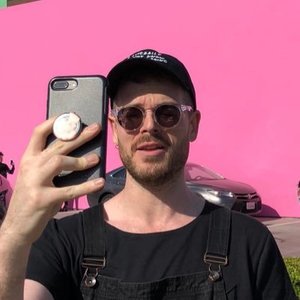 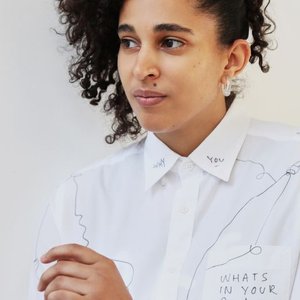 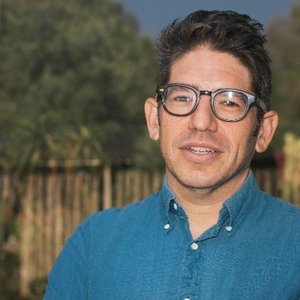 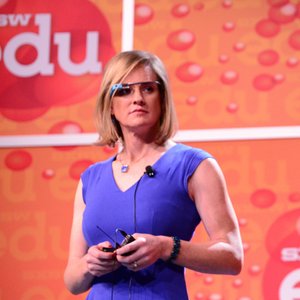 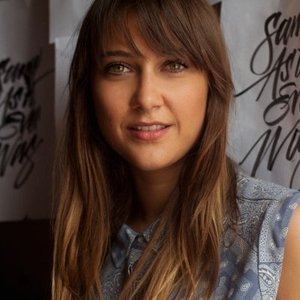 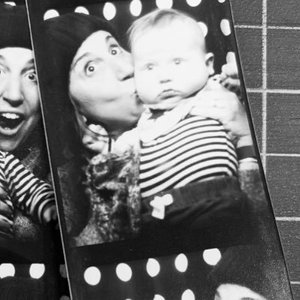 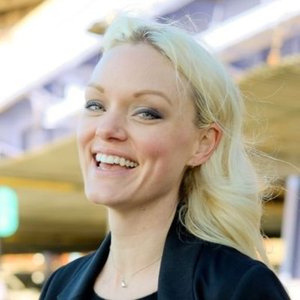 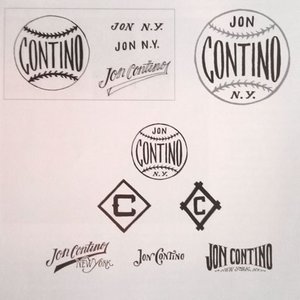 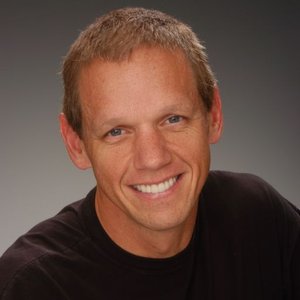 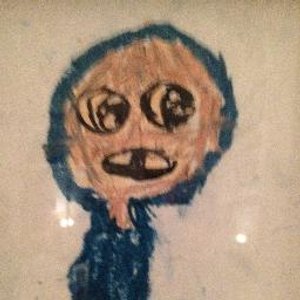 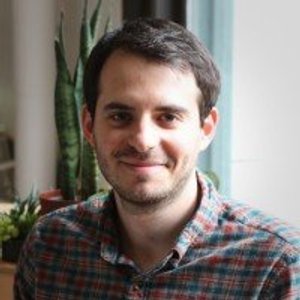 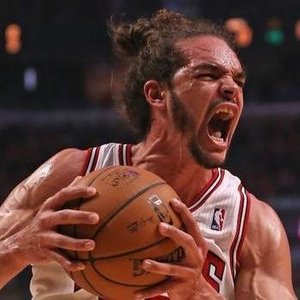