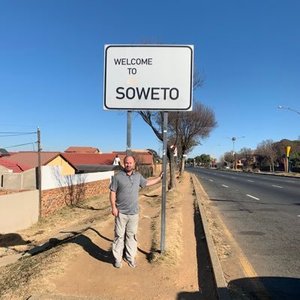 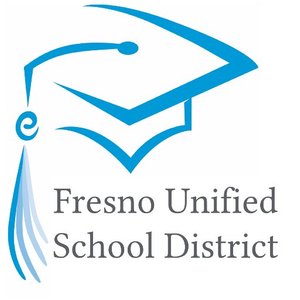 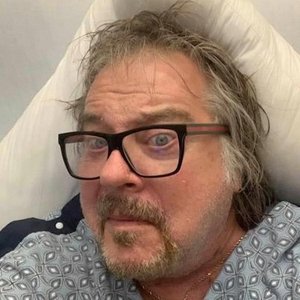 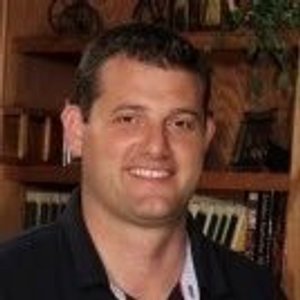 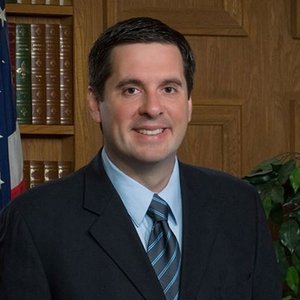 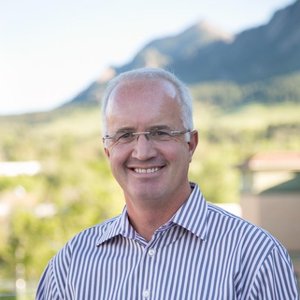 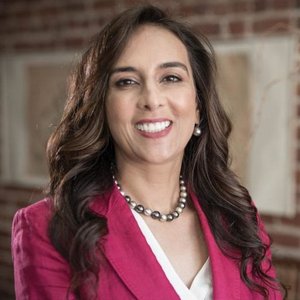 Mayor Lee Brand To Not Seek Re-Election in 2020

Fresno Mayor Lee Brand announces he will NOT seek another term in the upcoming 2020 election. Trevor Carey speculates on the potential mayoral candidates from Andrew Janz to Chief Jerry Dyer.

A proposal that would let students in Delaware as young as 5 choose their own race and gender-identity without approval from their parents. Mayor Lee Brand joins Ray via phone to discuss a pledge to seek $20 million in state funding to combat homelessness in Fresno. A Texas school district says it will suspend any student who takes part in a walkout or protest in the wake of a Florida school shooting. CNN's town halls are 100% scripted and rigged to promote their left-wing agenda according to an insider.See omnystudio.com/listener for privacy information.

Undercover footage from Project Veritas shows Twitter employees brag they can censor people with political opinions they don't like using "shadow banning." Jay Leno, once the biggest name in the late-night time slot, is looking back at a time when comedy was less political. Outgoing Virginia Gov. Terry McAuliffe said Thursday that he would punch President Trump if he ever tried to “get in my space.” President Donald Trump on Friday denied describing certain nations as "shithole countries". Minority Leader Nancy Pelosi complained Thursday that immigration negotiations are being led by "five white guys". Fresno Mayor Lee Brand joins Ray in studio to discuss Councilman Garry Bredefeld's refunds for untimely planning approvals.

Ray Appleton - 10.19.17 - Fresno Mayor Lee Brand joins Ray in studio to discuss his proposal for the Amazon HQ2 project and the reopening of Fulton Street

Commentary on the News with Mike Der Manouel

Commentary on the News with Mike Der Manouel

Fresno City Councilman Lee Brand spoke to Ray Appleton on his proposal to bring an economic boost back to the city.