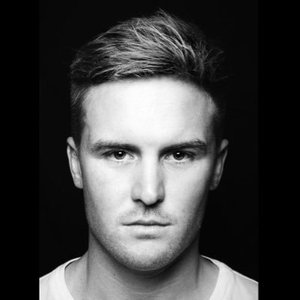 This is Part 1 of a two-part episode. Part 2 is free to all paid subscribers over at www.patreon.com/posts/55384148. Become a paid subscriber for $5/month over at patreon.com/champagnesharks and get access to the entire archive of subscriber-only episodes, the Discord voice and chat server for patrons, detailed show notes for certain episodes, and our newsletter.This episode is hosted by Vida and Trevor. In today’s episode, we have returning guest Jason England and Bertrand Cooper to talk about their recent articles. Severe poverty was the backdrop to most of Bertrand’s life; today, he looks for avenues in education, research, and writing where he can either assist the poor directly or help others reflect upon that perspective. Jason England is an assistant professor of creative writing at Carnegie Mellon University. Today, the Sharks and guests discuss Black representation in pop culture. This topic goes so deep we had to drop the bit rate of the audio file just to fit it all in! This is a conversation you do not want to miss.You can learn more about this episodes guests as well as read the articles discussed at:https://www.chronicle.com/article/the-pernicious-fantasy-of-the-nikole-hannah-jones-saga https://www.chronicle.com/article/why-was-it-so-easy-for-jessica-krug-to-fool-everyone https://www.currentaffairs.org/2021/07/who-actually-gets-to-create-black-pop-culture https://www.nbcnews.com/news/nbcblk/ijeoma-oluo-why-it-s-time-white-male-mediocrity-lose-n1251948 https://twitter.com/glorygirllici/status/1384374502419750914?s=20Co-produced &amp; edited by Aaron C. Schroeder / Pierced Ears Recording Co, Seattle WA (piercedearsrec.com). Opening theme composed by T. Beaulieu. Closing theme composed by Dustfingaz (https://www.youtube.com/user/TheRazhu_)

On the show this week Erik Tait continues his conversation with Jason England in Jason's private gambling museum. This week they only look at two cheating devices, but this time they focus on gaffed items aimed at casinos. Mark James washes up on the shores of Desert Island Magic Books. Nick Locapo stops by to talk about the new mentalism with marked cards project Impulse by Looch.Note: There is a small issue with Mark James’ mic from 3:45-5:00, but you can still hear him so we decided to keep the rest of the talk. 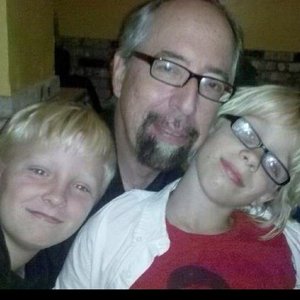 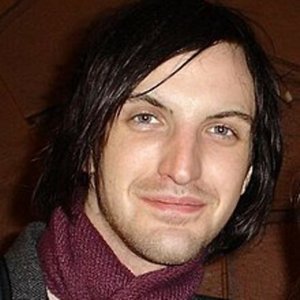 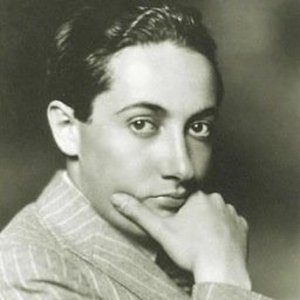 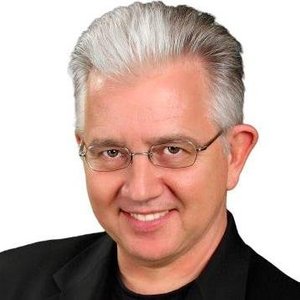 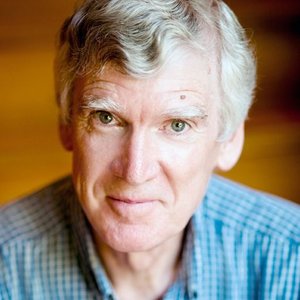 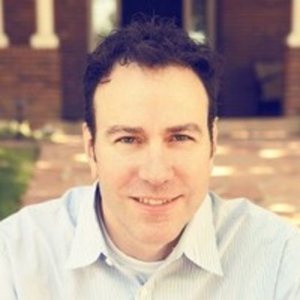 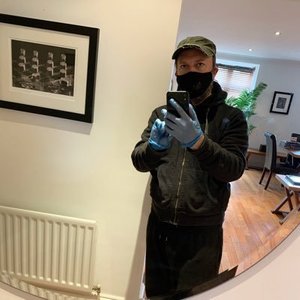 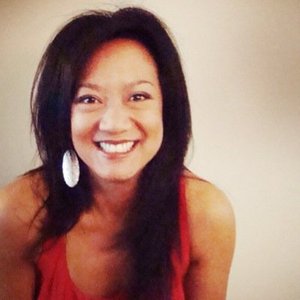 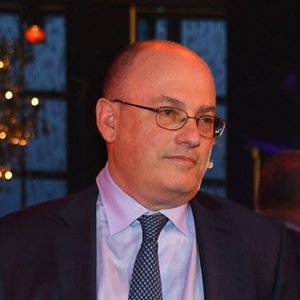 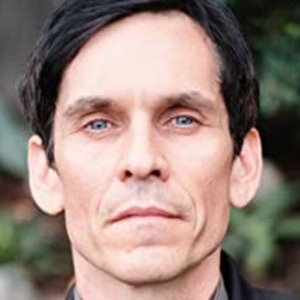 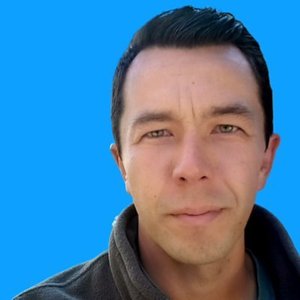 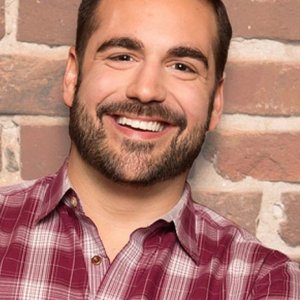 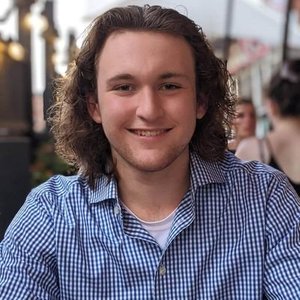 On the show this week Jason England shows Erik Tait some unique pieces of gambling ephemera from the gambling museum in his home. In the first of a two-part episode, they discuss three pieces of gaffed equipment used to hustle people in bars and pool halls. Nick Locapo stops by the podcast to talk about the Chad Long effect Hysteria. Before all that, the episode kicks off with Chris Marek talking about his desert island magic book.

Gambling, Cheating, and The Expert at the Card Table with Jason England

For Episode 117, the Discourse in Magic boys got a chance to sit down with Jason England. If you didn’t know, Jason England is the leading expert on Erdnase, Casino gambling and cheating. His interest in cards started after learning how to play blackjack with his Grandma, and watching the Carson show with his Dad, which lead him to the beginnings of buying card books. Because of this, he stumbled into a magic shop and bought even more books, sticking with playing cards for their portability and efficiency. By then he became interested in gambling techniques, and in the late 1990s, two magicians from his home town introduced him to tricks that typically used fake decks to using real decks (Blowing. His. Mind). From there, his book addiction grew, finding a commonality in reading up on cheaters. This then started his interest in cheating, and after meeting Gary Plants at his first magic convention, reinforced this – and later finding out that the whole thing was filmed. “As magicians, we have to accept that we don’t know something, which is hard for us” he says. Eventually, Jason found out about Erdnase, Expert at the Card Table as all of his many books keep referencing it. And he talks about the history and reasons why it’s important. Then going into all of the common speculations, theories and conspiracies surrounding Erdnase, and the developments on the identity of  who he was. “Erdnase didn’t invent the magic book, what he did was improve it” he says. Jason then talks about the realities of cheating and how it affects everything from casinos to underground games, even talking common techniques. He then goes full conspiracist and talks about inside jobs, what really happens on gambling boats. But it’s all about broadening horizons and moral issues (…right?) and one story of how he taught a casino dealer how to false shuffle. In 2009, theory11 contacted him to film the Foundations course and they’re now filming Foundations IV, with the Double series getting a lot of praise from the Discourse in Magic team. Check out Jason Englands’ work with Theory11 (Everyone should check it out). See what work he’s done with Art of Magic too What do you want to ask the audience? What do you want to achieve? Magic PSA? Be an interesting person first, and a master magician second Who should we have on the podcast? Bill Kalush The post Gambling, Cheating, and The Expert at the Card Table with Jason England appeared first on Discourse in Magic.

Episode 27: Elliott heads over to Jason England’s house to discuss how Jason got interested in sleight of hand card magic, and how that evolved into his interests in cheating techniques, impromptu magic, lock picking, and even computer security. Jason is one of the most knowledgeable magicians alive today, and if you only know him from his Foundations series, Sub Rosa, or his other gambling affiliations, you may be surprised by what he shares in this conversation. There's also some fun conversation about his voracious sweet tooth and his diving experiences in Japan. Enjoy!

2016 started off with a bang for us here at Attwood Magic Studios with our first guest of the year, card master, Jason England. Jason talked to us about his work on the movie Shade, his early influences and his 711 days spent on a deserted island.

Jason England is one of magic's leading experts on all things Erdnase. Recognized as an authority on casino gambling,  specifically, cheating with cards. He has some of magic's most dangerous hands.  Influenced by Steve Forte, Richard Turner, Dai Vernon, and Darwin Ortiz, Jason is an amazing resource.  This interview was recorded just over eighteen months ago, I had thought that this interview had been lost in a hard drive crash. I'm thrulled to have been able to breathe new life into it and share it with you today.