This is it! A showdown between Charlie and Victorian leader of The National Party Peter Walsh MP.Actually, it wasn't much of a showdown at all. Peter spoke, Charlie listened and didn't argue with Walshy like he argues with the rest of us. Or is it just me he argues with because he knows I'll fire up,. It's ok, I've taken up meditation to deal with it. I'm fine.We had a great conversation with Peter though. We talked about all sorts of things like how the Coalition would've done things differently, planning, decentralisation, pathways to permanent residency for refugees and he did say at the conclusion that he had thoroughly enjoyed himself. Tick!You may have also seen a petition on some business counters around town calling for shade sails in the Ritchies IGA supermarket car park.By know you know I like facts., I like science and I like facts and I always go straight to the source to get the facts rather than assume. So we did. I called Alan and asked him if he'd come on and chat about it, and he's a big supporter of the podcast and of Robinvale so of course he didn't hesitate. It's an interesting chat and I hope you listen to it.Then Charlie gives us an update on Shocktober.

This week we have two podcast debutantes, not that we haven't tried to have Mr Smith on twice before. He's alluded us until now, but he's in to give us an update on the situation facing the Robinvale Golf Club right now. He also let's us in on a little secret about golf lessons with Shane McHenry who is the Club Professional at Murray Downs Golf &amp; Country Club, down the road.Jack also gives an update 0n Network House and Seasonal Workers border permits from worker that have been crossing the river this week. He has the details, and he has the sewing machine out.Finally we'd like to welcome brand new podcast sponsor Fisher Developments who are responsible for the beautiful new Irymple hub and we discuss the possibility of a new development in Robinvale which is more exciting that Tay Tay's new album, which also get's discussed, as does Charlie's birthday and the beautiful blue R-Spec Mustang which is looking for it's forever home at Pioneer Ford.Support your local podcast by becoming a VIP (Very Important Patron) at patreon.com/thevalepodcast 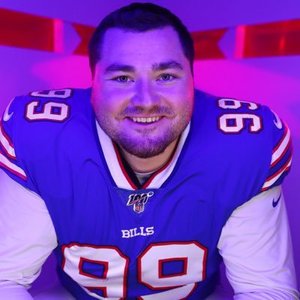 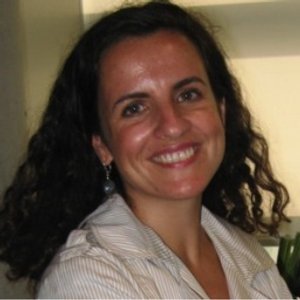 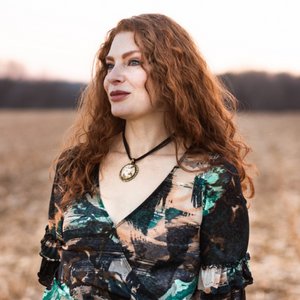 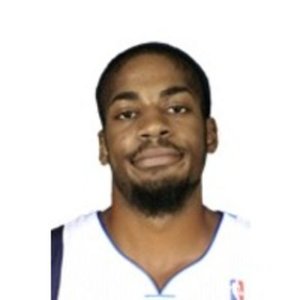 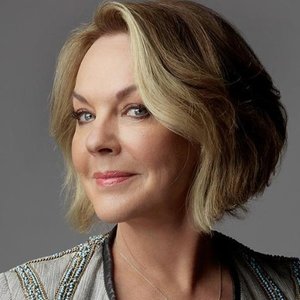 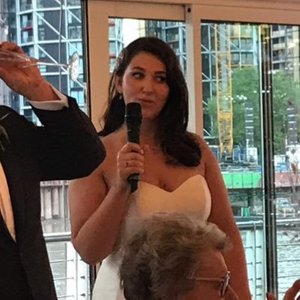 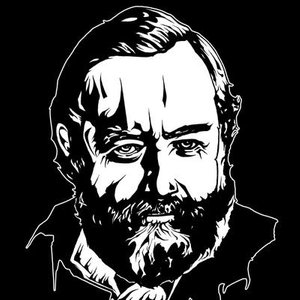 Coming up on Episode 41, we’re following government guidelines of social distancing but none of this 2 metres nonsense, we’re a good 2 miles apart. Missing goals, furloughed staff, Hair for Heroes, On This Day with The Arab Archive, and Alan Fisher is our guest this week as we look back at his Tannadice journey, starting with the 1974 Scottish Cup Final... You can follow us @dodefoxpodcast on Twitter, Instagram and Facebook 🧡🖤 #podcast #dufc #p2baa

PATREON SUPPORT NOW STANDING AT 429 – LAST WEEK 433 HELP US GET TO 500 PATREON SUPPORTERS.Main Fiction: "Pangloss" by Alan FisherThis story is original to StarShip Sofa. Alan Fisher is an attorney living in Washington, D.C. He's published two novellas, Servant of the Muses and A Pearl for Her Eyes, under the name Brad White. Both are available wherever ebooks are sold. His short story, "The Confession of Diego Stoessel," was included in Alban Lake Publishing's recent Lovecraftian anthology, City in the Ice. His favorite authors include John le Carré, William Gibson, Raymond Chandler, and Neal Stephenson. When not writing, he enjoys playing board games with his wife and sons and running role-playing games for his friends. Narrated by: Eric LukeEric Luke is the screenwriter of the Joe Dante film Explorers, which is currently in development as a remake, the comic books Ghost and Wonder Woman, and wrote and directed the Not Quite Human films for Disney TV. His current project Interference, a meta horror audiobook about an audiobook… that kills, is available free on iTunes and at Quillhammer.com.Fact: Looking Back At Genre History by Amy H Sturgis Support this show http://supporter.acast.com/starshipsofa.See acast.com/privacy for privacy and opt-out information.

S3E10: A History of Everything: Martin Cloake & Alan Fisher

Ken and Simon are joined by Martin Cloake and Alan Fisher this week to discuss their new book, "A Peoples History of Tottenham Hotspur Football Club". We'll look back at the clubs inception, how Martina nd Alan came together to collaborate on the book as each tells us about their favorite parts. We'll discuss modern football and how it compares to the past. We'll also take a look ahead to West Brom on the weekend and what lies ahead in a very busy winter season for our club.