As a 35 year old Māori woman some of my greatest pain, sadness, whakamā and frustration comes from my journey with te reo. Like many, I didn't grow up with te reo Māori as my first language and over the years I have searched for it in school, at night classes, through wānanga and with whānau.  Recently I have yet again opened the books to continue my efforts in becoming fluent in my own language. Following on from the kōrero with NUKU //063 Stacey Morrison, she flips the microphone on me to share a bit about my challenges, celebrations and expectations with te reo Māori and why my yearning for my reo is stronger now than it has ever been.   // Qiane Matata-Sipu

Most of us know NUKU //063 through her extensive career on our screens and airwaves. Stacey Morrison (Ngāi Tahu, Te Arawa) is a māmā, writer, facilitator and tutor. She is a veteran broadcaster, television host and consultant. She is also a passionate champion of te reo Māori and is an ambassador for the breast cancer foundation. While Stacey has raised her three tamariki with te reo Māori as their first language, she herself did not learn until adulthood. It was in fact, her third language. In this episode we hear personal stories of her upbringing and losing her māmā to breast cancer at a young age. We talk about language and the ways we can incorporate te reo into our everyday lives and, we talk about the realities of being an indigenous woman today and honouring our puku. 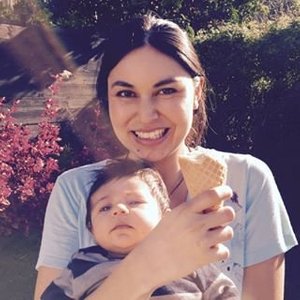 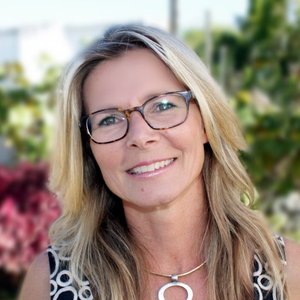 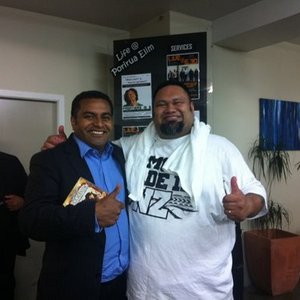 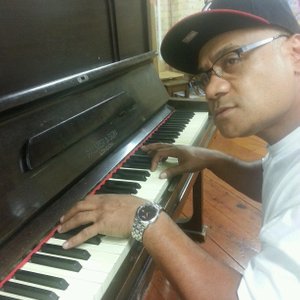 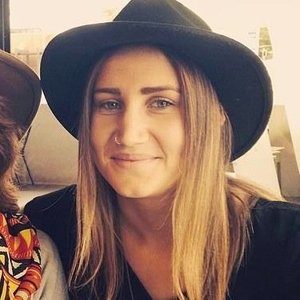 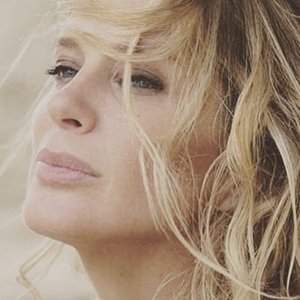 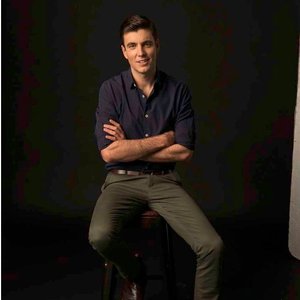 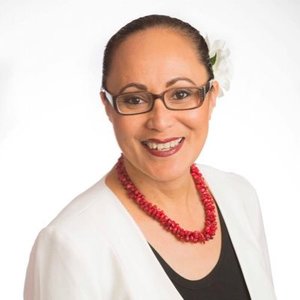 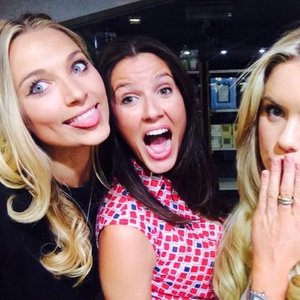 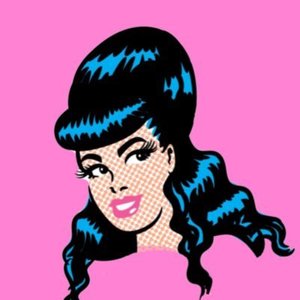 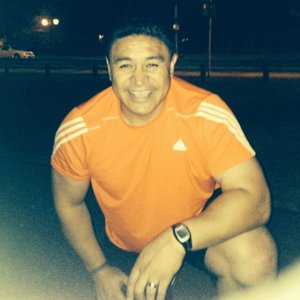 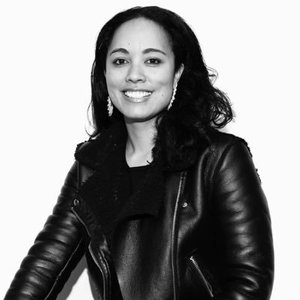 Stacey Morrison is an experienced broadcaster having started her career as a TV presenter on long-running children’s TV show What Now. Since then she’s hosted and worked on a range of shows including Mai Time, Showstoppers, Seven Sharp, Whanau Living and It’s in the Bag. She’s also experienced as a radio host having had roles on Following that she shifted into radio with hosting roles on Mai FM, Flava and Classic Hits and Hits Drive Show.More recently she’s become an author, publishing many titles to support people, especially families and children to learn te reo Maori. She’s also very involved in the community and is an Ambassador for the New Zealand Breast Cancer Foundation as well as Water Safety New Zealand. "Think about the structure that works for you and whatever you want to accommodate. Whether that's accommodating your own career goals, your own financial goals, or your whānau goals. It's up to us to write our own script."

Scotty and Stacey Morrison Reo Advocates, TV/Radio Broadcasters Te mīharo hoki o te tokorua nei! As individuals, Stacey (Te Arawa, Ngāi Tahu) and Scotty (Ngāti Whakaue) Morrison are powerhouses in a number of spaces. Together, they’re a powerful force who are creating a wave of reo revitalisation here in Aotearoa. Amongst many commitments, Stacey and Scotty are radio and TV broadcasters whose projects have spanned over 25 years. Both are esteemed authors and together have released a range of books that help whānau learn and use te reo Māori in everyday settings. There is no short summary of what Stacey and Scotty have been working on over the years. However, no matter what space they’re in, they’re always working towards bringing te reo Māori to the masses and providing safe, empowering spaces for people of all backgrounds to learn and embrace it. This is their story. Indigenous 100 – Stacey and Scotty Morrison Follow Follow Scotty and Stacey on social media Facebook group: Maori 4 Grown Ups Instagram: @stacedotcom If you enjoyed the podcast, please rate and review it wherever you subscribe and make sure to tell your family and friends. Subscribe to Indigenous 100 Apple Podcasts Google Podcasts RSS Stitcher Pocket Casts Spotify

Stacey Morrison is a radio and TV host who can he heard weekdays on The Hits 4pm - 7pm with co-hosts Anika Moa and Mike Puru.In February 2020, Stacey became “Cultural Advisor” on the long running Australian soap opera Home and Away after they introduced a Maori family to the showwww.theDOC.nzwww.patreon.com/theDOCNZwww.twitter.com/patbrittenden

Connor speaks with Stacey Morrison about her connection to Māori culture, why Te Wiki o te Reo Māori is so important, and some tips and tricks for beginners!

September 15 - Stacey Morrison, Screentime, I Was So Tired I...

I was so tired I...Stacey Morrison talks to us about Te wiki o te reo MāoriScreentime

“I’ve had the full spectrum from being accused of being too plastic to being criticised for being too elite. So come at me bro.” — StaceyStacey Morrison (Ngāi tahu, Te Arawa) is a māmā of three and is a taonga of TV and radio. She's a fierce advocate for te reo Māori and it's revitalisation across all of those platforms and more. She’s appeared on and hosted some of our most important TV shows from Mai Time, to It’s in the bag, and a bunch of radio, including her current gig on The Hits. Alongside her husband Scotty Morrison she co-authored Māori at Home as well as her own book My First Words in Māori.We talk about getting to the point of doing the mahi that she loves, her early career, learning te reo Māori on TV in front of Aotearoa, and the changes she’s seen in the attitudes toward Māori in TV and radio. She explains some of the challenges of being a mama in the public eye, being middle class, and being comfortable with not needing to be a struggling artist. Stacey gives her whakaaro on what te reo means and doesn’t mean when it comes to being Māori, the different experiences her own children have of Aotearoa and the struggle of identity that many Māori face. We recorded this kōrero during lockdown level 3, so Stacey is at home with her (large) mirumiru, and they feature now and then, as do mine. Stacey isn’t just an author and celebrity. I mentioned in this post on Patreon that this was quite an intimidating interview for myself and there were plenty of cringe moments I had to live through twice while editing where I stumbled my way through to the next question, but Stacey carried the kōrero so well I hope you hardly notice them… plus I edited a bunch out to make me sound like a better host than I really am! Anyway, this was one of the most inspiring and educational kōrero so far for me. I think you’ll really like it.PeraHana Tapiata / Maori Mermaid / Nuku Women / Maimoa Music/ E-Tangata/ Brene Brown/ Mauri Ora Book/ M3 Mindfulness/ He Kupu Tuku Iho bookSupport the show (https://www.patreon.com/paperbackguerrillas)

Stacey Morrison travelled to Sydney to catch up with The Pussycat Dolls ahead of their appearance at SoPop 2020! For more information for SoPop can be found here &gt;&gt; https://www.thehits.co.nz/whats-on/nationwide/the-hits-presents-so-pop-2020/