7 of The Best Podcast Episodes for Rob Senderoff. A collection of podcasts episodes with or about Rob Senderoff, often where they are interviewed.

7 of The Best Podcast Episodes for Rob Senderoff. A collection of podcasts episodes with or about Rob Senderoff, often where they are interviewed.

Rob took over the program in April 2011 after spending seven previous years on the Golden Flashes’ coaching staff. In his nine seasons as head coach, the 24-year coaching veteran has continued the success of the storied program that he helped build by leading the Golden Flashes to six 20-win campaigns and postseason appearances. Kent State has also had success in the classroom, with all 35 seniors graduating in Senderoff's tenure as head coach.

Don’t miss our free Hoop Heads Pod Webinar Series on Thursday nights at 9 pm EST.  If you miss a live webinar you can buy lifetime access to any of our previous webinars for $4.99 on the Hoop Heads Pod website.  If you’re focused on improving your coaching and your team, we’ve got you covered! Visit hoopheadspod.com/webinars to get registered.  Make sure you check out our new Hoop Heads Pod Network of shows including Thrive with Trevor Huffman , Beyond the Ball, The CoachMays.com Podcast, Player’s Court, Bleachers & Boards and our team focused NBA Podcasts:  Cavalier Central, Grizz n Grind, and Knuck if you Buck.  We’re looking for more NBA podcasters interested in hosting their own show centered on a particular team.  Shoot an email to info@hoopheadspod.com if you’re interested in learning more and bringing your talent to our network.

Have your notebook handy as you listen to this episode with Rob Senderoff, Head Men’s Basketball Coach at Kent State University.

Coach Hawk and Kent St. Head Coach Rob Senderoff take a deep dive look at the challenges in the world of mid-major hoops.

In this latest episode of Next Possession, you'll get a glimpse of what it's like for the rest of college basketball. The vast majority of the attention goes to the Power 5 conferences, but the vast majority of the schools that make up division 1 basketball are from the non Power 5 leagues.
You'll get a chance to hear two veteran coaches discuss what life is like on the charter bus vs the charter plane. Do you want to know how a traditional 1 bid league tries to get 2 teams into the NCAA Tournament? Go behind the mahogany door of head coach meetings and listen in on the strategy. Recruiting, budgets, resources, and facilities are just a few more of the topics covered.
Also, get to know Senderoff more as he details his humble beginnings as a student assistant at a division 3 school all the way to becoming the "Dean Of The MAC" and one of the most successful mid-major coaches in the nation.
The tip-off question is about whether college coaches would rather evaluate players that are playing in a high school game or an AAU game.
The buzzer beater segment asks if there's a difference between a dream and a vision. 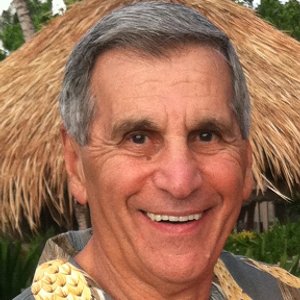 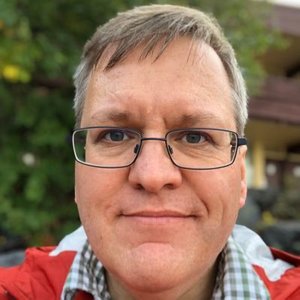 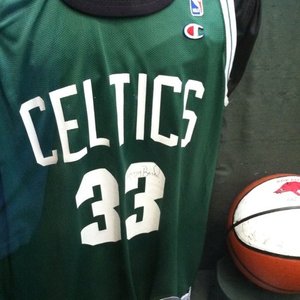 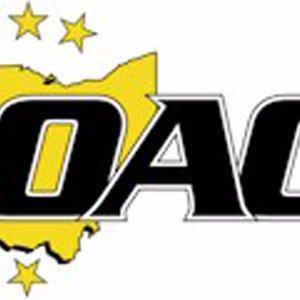 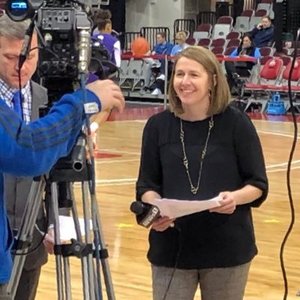 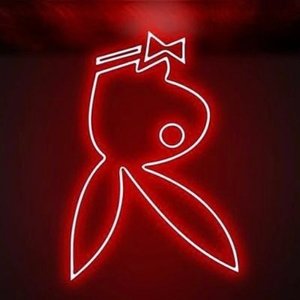 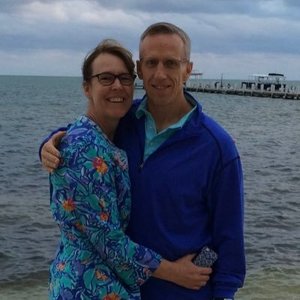 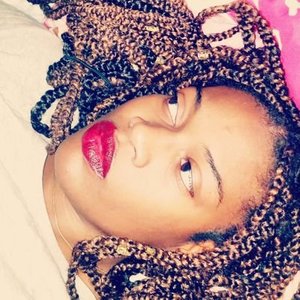 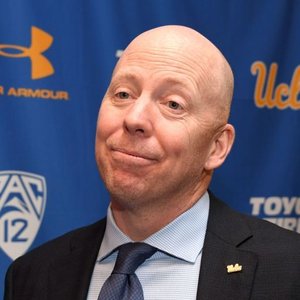 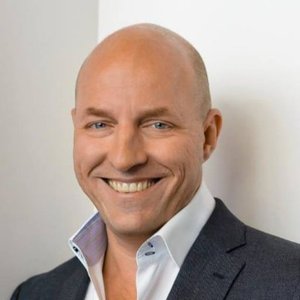 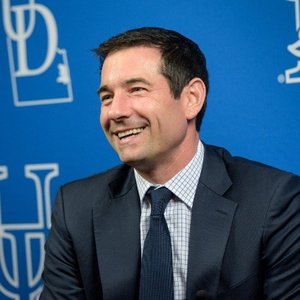 In this episode of Marching to Madness, hosts Blake Lovell and Ken Cross welcome in Kent State head coach Rob Senderoff. Topics of discussion include: his message for fighting racial injustice, the Golden Flashes' offensive system, the return of Danny Pippen, signing Ohio's Mr. Basketball, VonCameron Davis, and much more. It’s another exciting episode of Marching to Madness!

Blake Lovell has over 10 years of experience in sports media. His work has been featured on The New York Times, Athlon Sports, Blue Ribbon College Basketball Yearbook, Rivals, Scout.com, Time Warner Cable, and many more. He covers national college basketball for College Hoops Watch and is the founder of SoutheastHoops.com. He’s also a member of the USBWA. You can follow him on Twitter @theblakelovell.

Ken Cross has a plethora of experience over 23 years in both print and broadcast journalism. He has worked in some capacity for ESPN Radio, CBS Sports Radio, Fox Sports Radio, Sporting News Radio, Yahoo! Sports Radio and many more. This includes coverage of college football, college basketball, Carolina Panthers, Charlotte Hornets/Bobcats, Carolina Hurricanes, Tampa Bay Buccaneers, Orlando Magic, and the Tampa Bay Lightning. His print and internet experiences include a college basketball writer and internet writer for Lindy’s Sports Annuals and www.lindyssports.com, Blue Ribbon College Basketball Yearbook, Field Level Media, and Rivals.com. He’s the founder and editor of collegehoopswatch.com. You can follow him on Twitter @KennyBuckets333.

Rob Senderoff was banished from basketball.  Twice.  Cut from his college team at Albany, he persisted and hung on as a manager for JV Coach James Jones--now the successful coach at Yale University.  Then, he was given NCAA infractions at Indiana University and was out of the business temporarily. Until Kent State AD Laing Kennedy and Coach Geno Ford brought him back as an assistant.  The rest is history, as Rob has not only become the leader in coaching wins all time at KSU, but also has an incredible record of graduating seniors with 34 of 35 getting their degree.  Coach Senderoff is real, his roots are humble and he coaches that way.  His players know he cares and he wants them better.  His assistants are often from the Kent State family as well, and his family resides nearby in Stow.

"What drew me to him was how vocal he was, how enthusiastic he was, and how good of a teammate he was," says coach Kent State mens basketball coach Rob Senderoff about recruiting and now coaching the first openly Autistic Division I college basketball player in Kalin Bennett . Listen to this episode as coach Sendoroff discusses how he is helping Kalin to be more successful as a basketball palyer and what he has learned in the process from Kalin. Autism Stories connects you with amazing people who are helping  Autistic adults and teens become more successful.

To be updated on the latest Autism Stories episode subscribe on your favorite podcast listening platform. If you could give us positive rating and review on your listening platform we would really appreciate that.

Schedule an intake meeting with Autism Personal Coach today and take the first step to decrease your daily overwhelm, develop community, or to find purpose in your lives: https://calendly.com/autimspersonalcoach/60min

Corey is joined by Kent State head basketball coach Rob Senderoff, talking about the direction of the Golden Flashes (5:30), Jalen Avery and Kent’s Cincinnati flavor (8:20), handling their abrupt end to the season (23:45), signing a Mr. Basketball winner (35:00), and much more!