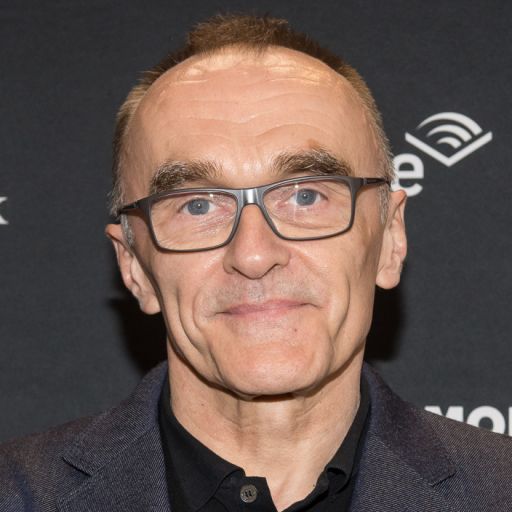 This episode covers a wide variety of topics from the world of the 007 films: 'Licence To Kill' character Pam Bouvier, prospective Bond 25 director Danny Boyle, 'You Only Live Twice' character Helga Brandt, lyricist Leslie Bricusse, fashion house Brioni, and James Brolin, the man who was very nearly Bond.The discuss the life and work of actor Carey Lowell, who starred with Timothy Dalton in his second 007 outing. They delve into Danny Boyle's failed attempt to make Bond 25, and look into what might have been. They chat about the memorable Bond antagonist played by Karin Dor, and Leslie Bricusse who contributed two Bond songs to the canon.Elsewhere they explore the fashion label Brioni who dressed Pierce Brosnan and Daniel Craig, plus they look into the strange story of James Brolin who came very close to playing 007 in Octopussy.