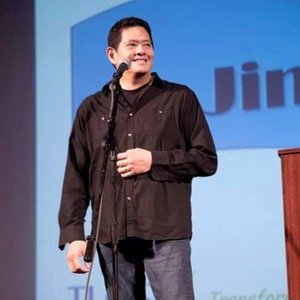 Recorded in the Green Room at Las Vegas Live Comedy Club. This show was sponsored by http://www.orozcodesignstudio.com/ _________ For all you Graphic Design needs go to OrozcoDesignStudio.com Find all of my social media at FreddyCorrea.com  The Chat Snap &amp; Thanks for the Invite Podcast is part of Bluestreak Radio Network find more shows by clicking on the link! Please Subscribe to us on iTunes and give us a FIVE STAR review :D Follow Lissy on Twitter @lissycorrea5 Instagram @lissycorrea And Follow me on Both Twitter and Instagram @fredreker also me on Facebook Freddy Correa Send in a voice message: https://anchor.fm/freddycorrea/message

Two successful dentists talk about breaking the ice with patients, and how their comedy has changed their practices for the better.       Jimmy Earll:   • Solo private practice in the Sacramento area • Started stand up comedy 2007. • Performed on the Vegas strip (Mandalay Bay, Bally's, Planet Hollywood, Las Vegas Hilton and the Rio) • Performed for a Prince in Saudi Arabia, opening for Edwin San Juan. • Was in the 2009 San Francisco Comedy Competition, Las Vegas World Series of Comedy.  • Performed in close to 70 comedy clubs around the world and have worked with Carlos Mencia, JoKoy and Norm McDonald     www.facebook.com/jimmyearll 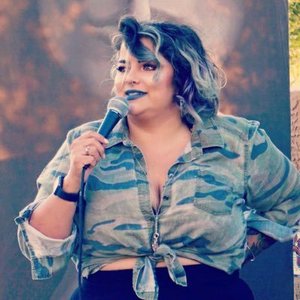 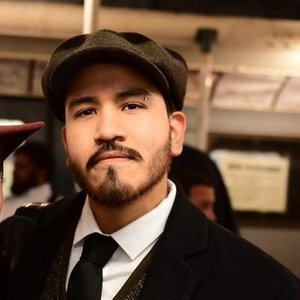 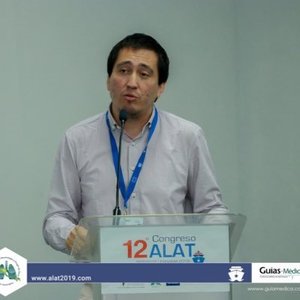 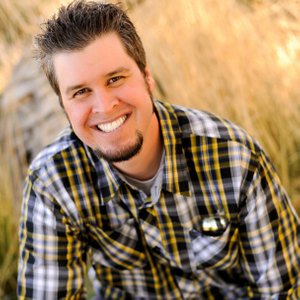 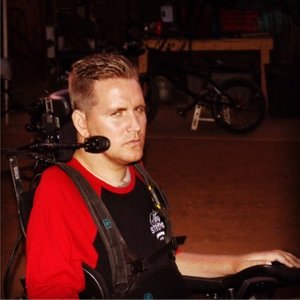 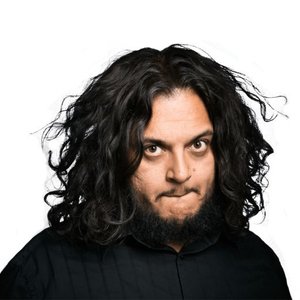 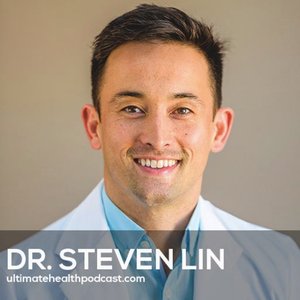 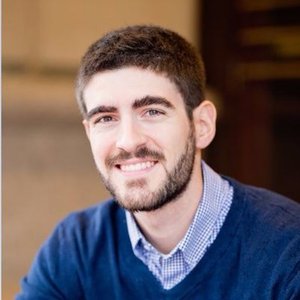 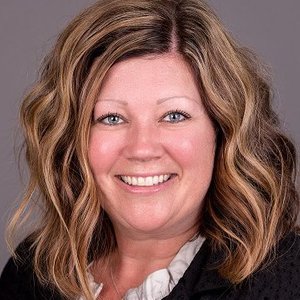 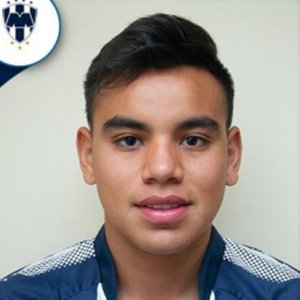