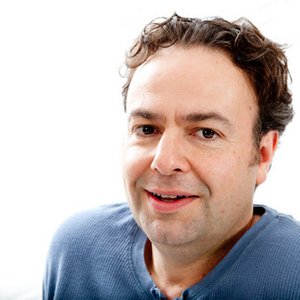 Legendary director Peter Brook died last week at the age of 97. Brook was one of theater’s most influential directors. His 1970 A Midsummer Night’s Dream is among that play’s most lauded and best-known productions. His 1968 book The Empty Space is a classic of theater writing. Over the course of his career, he directed actors including John Gielgud, Glenda Jackson, Ben Kingsley, Adrian Lester, Vivienne Leigh, Laurence Olivier, Paul Scofield, Patrick Stewart, and Frances de la Tour, and won multiple Tony and Emmy Awards, a Laurence Olivier Award, the Praemium Imperiale, and the Prix Italia. When we spoke to Brook in 2019, his new play, Why?, co-written and co-directed by longtime collaborator Marie-Hélène Estienne, was about to kick off a tour of China, Italy, and Spain, and his newest book, Playing by Ear: Reflections on Sound and Music, had just been released. Brook spoke with Barbara Bogaev about his remarkable career, his illustrious collaborators, and the process of making theater. From the Shakespeare Unlimited podcast series. This podcast episode, “My Age Is as a Lusty Winter,” was originally published December 10, 2019, and was rebroadcast July 5, 2022. © Folger Shakespeare Library. All rights reserved. It was produced under the supervision of Garland Scott and is presented with permission of rlpaulproductions, LLC, which created it for the Folger. It was edited by Gail Kern Paster. Ben Lauer is the web producer. With technical helped from Andrew Feliciano at Voice Trax West in Studio City, California, and Alan Leer at The Sound Company Studios in London.

Peter Brook: we look back on the life and career of the great theatre and film director, with critic Michael Billington.Gone With the Wind was an instant bestseller when it was published in 1936 and became the most successful Hollywood film ever. In her book, The Wrath to Come, Sarah Churchwell reveals its role in American myth-making, and how it foreshadows the controversies over race, gender, white nationalism, and violence that divide American society to this day.Joseph Coelho: the performance poet, playwright and author of the young adult verse novel The Boy Lost in the Maze was today named as the new Children’s Laureate. Joseph joins Tom to discuss his desire to make poetry accessible, showcase new talent in publishing, and undertake a Library Marathon - joining a library in every local authority in the country.And Faith I Branko: the musical duo and married couple discuss their fusion of Serbian Roma influenced music, cross cultural influences and musical connection, and perform live in the Front Row studio.Presenter: Tom SutcliffeProducer: Julian May 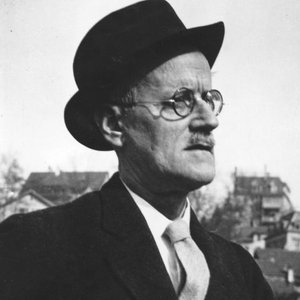 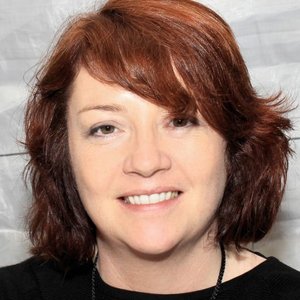 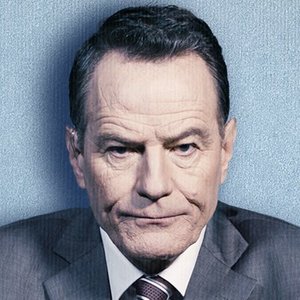 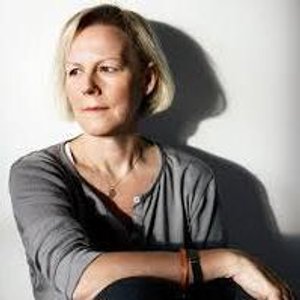 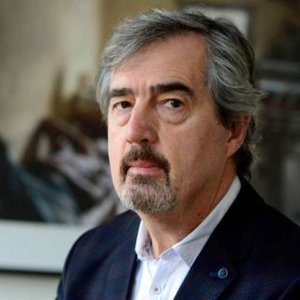 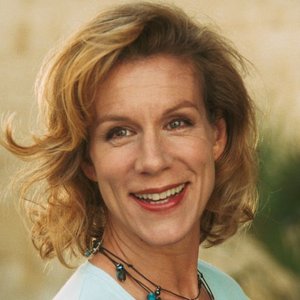 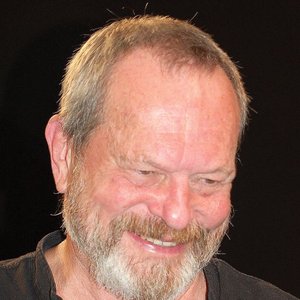 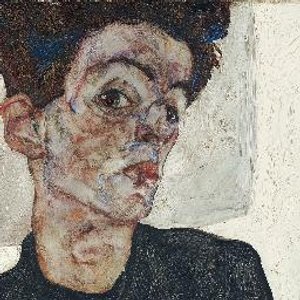 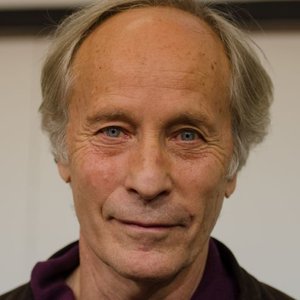 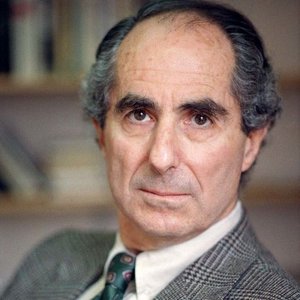 In the Wings - Peter Brook Drama on One

World renowned theatre director Peter Brook talking to John Kelly. This interview was recorded in 2007 in association with the Dublin Theatre Festival.