On episode #15 of the CardsChat Podcast we have the pleasure of welcoming 2003 World Series of Poker Main Event Champion Chris Moneymaker. One of the newest members of the Poker Hall of Fame and a longtime ambassador for PokerStars and, frankly, the game of poker itself, today we’ll catch up with Chris to see what these last few months have been like for him.

We are back with a bang for Season 2! That's right folks, Join Ross as he talks to the man who kicked off the boom, PokerStars Pro, Chris Moneymaker! 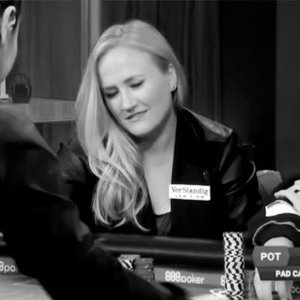 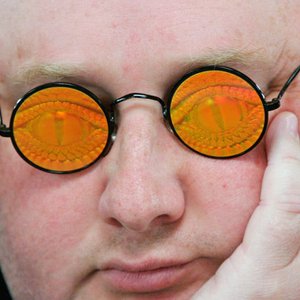 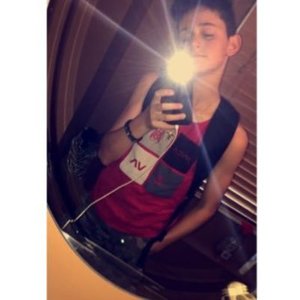 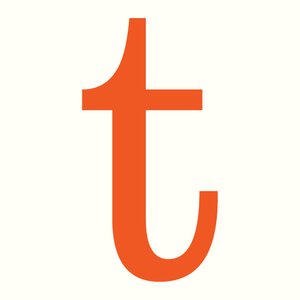 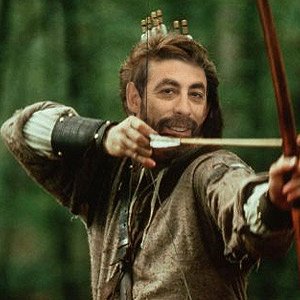 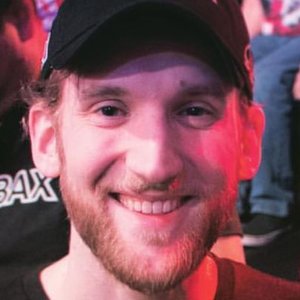 Play
Read more
The RecPoker panel of Steve Fredlund, Jim Reid, Chris Jones, Rob Washam, John Somsky, and Andrew Feist chat with Chris Moneymaker, winner of the WSOP Main Event in 2003 resulting in the "Moneymaker Effect" that included a tripling of the Main Event field the very next year. We talk WSOP, recreational player strategy, and the importance of learning in the context of community

For the GRID’s first anniversary episode, Chris Moneymaker tells a hand he played soon after his WSOP Main Event victory, against movie star Ben Affleck. The 25/50 No Limit Hold Em Cash game was hosted in 2003 at the Palms Casino, back when the hotel had a poker room. Ben was opening, calling or raising every single hand, and started the action in this one too, opening for 200. He got four callers including Vince Van Patton and Moneymaker, who was in position with three-five of spades. The flop came king of spades, ten of space and six of the clubs, giving Moneymaker a baby flush draw. Everyone checked to an offsuit four turn. Ben bet 1100, Vince called, and Chris raised to 4K. The river was the 4 of spades, completing Chris’s flush. Ben and Vince checked and Chris bet 6K, only to get raised to 17K by Affleck. Vince tank folded. The pot had swelled to over 100K and Chris now had a crucial decision whether to jam or call.

After unraveling the full details of the epic hand history, Chris talks about how to get invited to good games and why he fights for every last chip even when only play money is at stake.

Chris Moneymaker has been a member of Team PokerStars Pro since his historic 2003 World Series of Poker victory against Sammy Farha, a win that incited a poker boom. In 2019 Chris was inducted into the World Poker Hall of Fame, the same year that he hosted, the “Moneymaker Tour,”, which awarded Platinum Passes worth $30K all over the World.

We ask Moneymaker how many times he’s been asked “Is that your real name?”, why he doesn’t really drink anymore, and the doomed chop negotiations with Sammy Farha at the 2003 WSOP.

Now that three-five suited has been clicked off thepokergrid.com, there are 133 combos remaining. Thanks to our guests and listeners for a year worth of podcasts- look for a special GRID inspired anniversary show at host Jen Shahade’s twitch channel on Friday May 15th.

39 Eps
The Mouthpiece with Mike Matusow

Join us for today's episode of Championship Rounds where we get to speak to Hall of Fame Poker Pro Chris Moneymaker about everything from Poker to NFL Madden. Its all capped off by the Championship Round gauntlet with JT for 45 seconds of rapid questions and fun answers! Hope you enjoyed the episode, please give us a follow and like, and if you have recommendations for our next guest let us know on Twitter @ChampSportsProd!

* Inducted into the Poker Hall of Fame

* Credited for "The Moneymaker Effect"

39 Eps
Poker in the Ears

Play
Read more
Lots to get through in this week’s podcast: a bit of movie and TV talk, including James and Joe’s initial thoughts on ‘Watchmen’ and the new ‘Star Wars’ trailer; a summary of the best weekend of Joe’s life; a recap of James’s brief appearance in the ‘Road to PSPC’ tournament hosted by The Hippodrome in London; an interview with Chris Moneymaker about taking his #PlatinumPass tour international, and the woes of travelling from Sochi to Reno via 17 different cities; Joe’s ‘Adventures in Online Poker’, specifically his deep run in the PokerStars #VRPT High Roller event; and an opportunity for ‘Spider-Man: Into the Spiderverse’ aficionado Jason Warnholtz to win an #EPTPrague satellite ticket in ‘Superfan vs Stapes’. Please rate, review and subscribe to #PokerInTheEars.