9 of The Best Podcast Episodes for Mike Durant. A collection of podcasts episodes with or about Mike Durant, often where they are interviewed.

9 of The Best Podcast Episodes for Mike Durant. A collection of podcasts episodes with or about Mike Durant, often where they are interviewed.

Mike Durant, the Black Hawk helicopter pilot made famous after being taken hostage in the Battle of Mogadishu, reflects on that fateful day on October 3, 1993 - the crash, the ensuing gunfight and 11 days in captivity.

9 Eps
The After Action Review

The After Action Review Episode 20: Mike Durant on captivity and Black Hawk Down

Play
Read more
Chief Durant shares his story of survival as one of the few POWs who lived to tell the tale post-Vietnam. 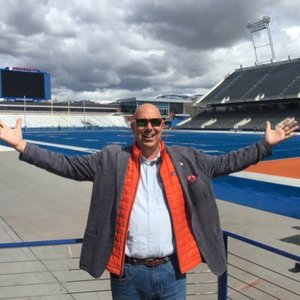 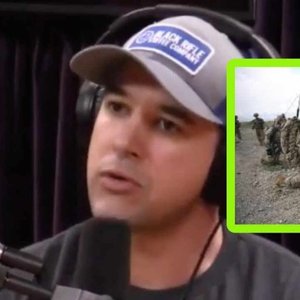 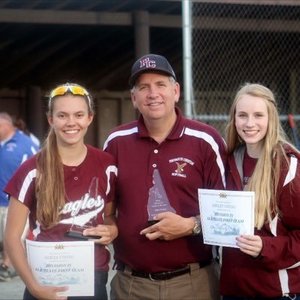 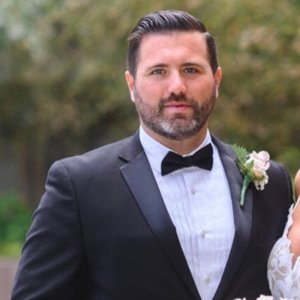 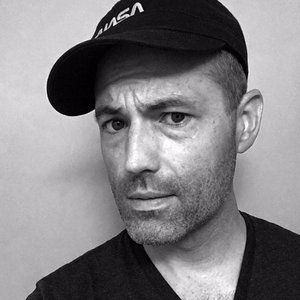 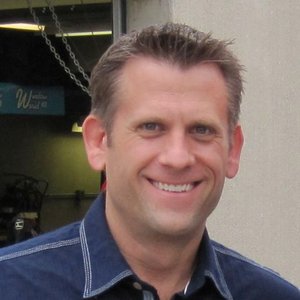 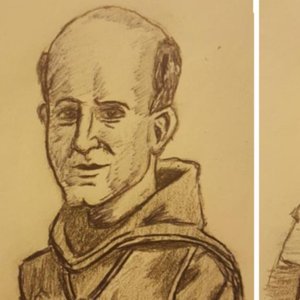 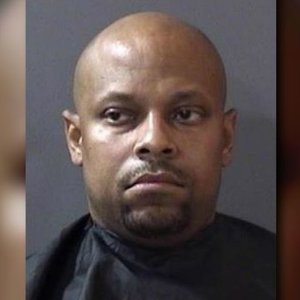 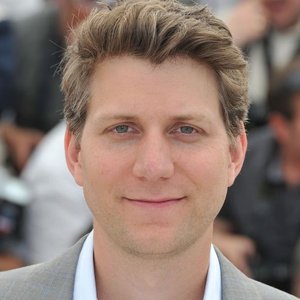 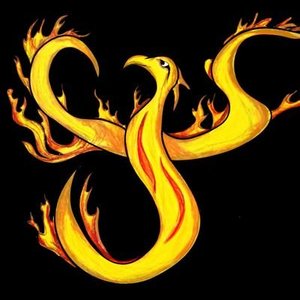 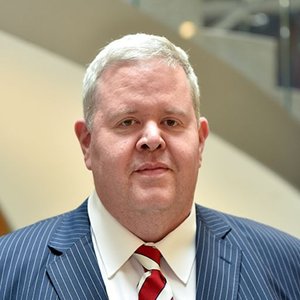 Birthing of Giants with Lewis Schiff

In our latest podcast we interview Birthing of Giants Fellow and Pinnacle Solutions founder, Michael Durant. When Michael started his company in 2008, after 22 years of service as a military pilot, he used his deep knowledge of aviation to steadily grow his business as an engineering and maintenance company for military aircraft. Twelve years later, he’s using cutting edge innovation to create a financial model transformation for Pinnacle that could propel them to their next level of success.

For more information on the Birthing of Giants Fellowship program, click here to visit the program's website.

9 Eps
Behind The Shield

Play
Read more
Mike Durant is a retired special operations helicopter pilot and successful entrepreneur. We discuss his journey into the military, surviving being shot down in Somalia, the hostage experience, the physical and mental journey, transitioning out of the military, his business model and much more.

Play
Read more
Episode 243 Mike Durant is a First Class Father and retired Army Chief Warrant Officer 4 Master Aviator in the 160th SOAR. In 1993 his Black Hawk Helicopter, Super Six Four, was shot down in Mogadishu Somalia in what became known as Black Hawk Down. Mike was taken prisoner and released after 11 days. His book, In The Company Of Heroes, documents his life and the incident in great detail. His awards include the Distinguished Service Medal, Distinguished Flying Cross with Oak Leaf Cluster, Bronze Star with Valor Device, Purple Heart, Meritorious Service Medal, three Air Medals, Prisoner of War Medal, and many others. In this Episode Mike discusses what it’s like to be a Dad while serving as a Special Operations Pilot, how he disciplines his children, how he came about becoming a Night Stalker Pilot, his current career, what’s coming next, he offers some great advice for new or about to be Dads and more!

In The Company Of Heroes - https://www.amazon.com/Company-Heroes-Personal-Story-Behind/dp/0451219937

For information about becoming a Sponsor of First Class Fatherhood please hit me with an email: FirstClassFatherhood@gmail.com
---

9 Eps
AC/DC: Beyond The Thunder

In this spine-chilling episode, pilot, author and military war hero, Michael Durant, courageously relives being the sole American survivor of the Battle of Mogadishu, memorably recreated in the war film “Black Hawk Down”. While in captivity for 11 days, you'll be absolutely shocked how AC/DC provide an anthem for Mike to soldier on.

On October 3, 1993, while piloting an MH60 Blackhawk in Mogadishu, Somalia, he was shot down and held captive by hostile forces. He was released eleven days later. He is the author of the NY Times Best Seller In the Company of Heroes and The Night Stalkers.

Today, he credits his harrowing ordeal for his success in business and his personal life.

Play
Read more
Even if you've seen the movie "Black Hawk Down," and know everything about the book by the same title, you'll want to listen to this very special episode with Mike Durant, the pilot who was shot down over Mogadishu, Somalia during Operation Gothic Serpent in 1993. The level of courage and bravery displayed by him and the other soldiers who fought that long day on October 3rd, 1993, is unmatched. In this episode, Mike takes us through what it's like to fly helicopters for the Army's most elite aviation unit, and what it was like to face an angry mob who wanted him dead, with crippling injuries after being shot out of the sky over Mogadishu. Listen and get a perspective on the Battle of Mogadishu and the story of "Black Hawk Down" you just can't get from book or film. Hear from someone who lived through and survived the very worst moments of that battle on this incredible episode of Hazard Ground! "In the Company of Heroes: The Personal Story Behind Black Hawk Down" | "The Night Stalkers" | www.pinnaclesolutionsinc.com

Flying long range assault missions at extremely low altitudes on NVGs with a cabin full of special forces soldiers is all in a days work for the men and women of the 160th Special Operations Regiment. Mike Durant was a Blackhawk element flight lead with the ‘Night Stalkers’ and in this interview talks about his flying career.

Mike Durant is the only surviving crew member of Super Six Four, a special operations blackhawk shot down by RPG fire in Mogadishu, Somalia in 1993. He was severely injured in the crash and then captured and held hostage for 11 days.

The events of the mission were later captured in the book and movie ‘Blackhawk Down’. Prior to 1993 the 160th organisation was almost completely unknown even within US Army Aviation circles.

MH-60 of the 160th SOAR (A) with a variety of mission equipment fitted.

You might not know that Mike returned to flying duties with the 160th after recovering from his injuries and continued to fly in the unit for a number of years after that.

His career leading up to joining the Night Stalkers and prior to 1993 is also fascinating stuff and an insight into the skills and attitudes that it takes to get right to the top of the rotary wing pecking order. He took part in the US invasion of Panama in 1989 and was the first helicopter to shoot at a SCUD missile launcher in Iraq. Mike was also instrumental in the development process of the Direct Action Penetrator armed Blackhawk.

These are an amazing group of aviators and their support teams.

Mike recovered from his injuries to return to active service with the 160th SOAR (A) and served out several more years. He now heads up Pinnacle Solutions as the company CEO.

In this week’s episode:


Links from this week’s episode:
Mike is now CEO of pinnaclesolutionsinc.com/
Warrior Foundation/
In The Company of Heroes – Mike’s own look at the events of his capture and career
The Night Stalkers: Top Secret Missions of the U.S. Army’s Special Operations Aviation Regiment
World Helicopter Day

This is a recording of a talk that Mike gave to the US Army War College about the military background and lessons learnt from the operations in Somalia. They had requested a tank as the Search and Rescue vehicle but had been denied.
[leadplayer_vid id=”55C96CF7436EC”]

00:25 into this video you can see the Littlebirds making an approach to the roads in Mogadishu and the dust being through up.

If you’ve been inspired by Mike’s career or have a question about the episode then keep the conversation going in the comments below.