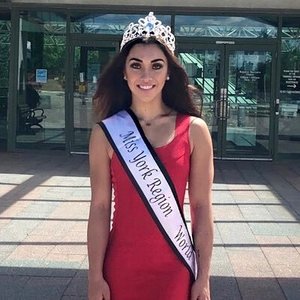 What’s your all-time favorite comeback?Episode 6 of The Ice Skating Podcast, brought to you by the International Skating Union, talks to two of Ice Skating’s comeback queens, Italy’s Short Track Speed Skating legend Arianna Fontana, and Canadian Figure Skater Gabrielle Daleman.Listen to the incredible stories of both of these Olympic gold medal-winning skaters as hosts Luke Norman and Nick Moore discover that it takes real mental strength to come back after facing circumstances that can leave an athlete contemplating walking away from sport altogether. The Ice Skating Podcast is produced in conjunction with the ISU’s monthly YouTube show, The #UpAgain Show, which is hosted by Elma Smit and dives deep into skaters’ inspiring stories of overcoming adversity and rising to fight another day.

12. Figure skater Gabrielle Daleman on fame, her struggles with anxiety, depression and an eating disorder, and winning that Olympic Gold medal

Today, figure skater and Olympic Gold Medalist Gabrielle Daleman joins the podcast to discuss fame and success, her struggles with anxiety, depression and an eating disorder, and her newest venture that she hopes will help others. At just 22, Gabby has already accomplished more than most athletes, placing first at the 2018 Canadian National Figure Skating Championships (which she did so while battling pneumonia), and securing Gold in the team event at the 2018 PyeongChang Olympics for Canada (after finding out she had to compete just 14 hours prior!).  But there’s so much more to Gabby than just figure skating – and she’s on a mission to make sure people know. Gabby is the current Miss York Regional Finalist, and will battle for the Miss World Canada crown come November. On today’s episode, she explains her interest in the pageant, and what she hopes to accomplish with the “Beauty with a Purpose” project. She’s been vocal about struggling with anxiety, depression and an eating disorder, and hopes doing this pageant will help others who are struggling realize they are not alone. Today, Gabby gets raw and real, sharing her highest of highs and lowest of lows. She also discusses being called an underdog, what’s she’s ambitious for, and life after sport. We also talk about: Her struggles with success and fame Winning an Olympic Gold Medal Her battle with anxiety, depression &amp; an eating disorder Her journey towards Miss World Canada Being called an underdog Quote: “I want to share my story, and if it even helps one person, that makes all the difference in the world…because when you deal with all the stuff I have, you feel completely alone in the world.”  -Gabrielle Daleman Resources:  Guest Info – Gabrielle Daleman Instagram: @gabby_daleman Twitter: @gabby_daleman Host Info – Christina Heydanus Instagram: @tinaheydanus Twitter: @tinaheydanus Show Info – Opening the Playbook Website: openingtheplaybook.com Instagram: @openingtheplaybook 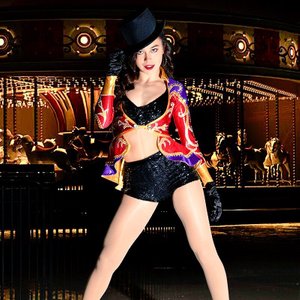 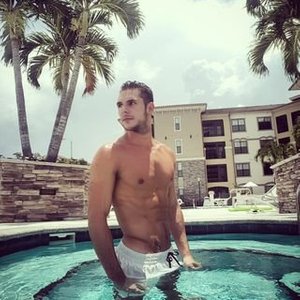 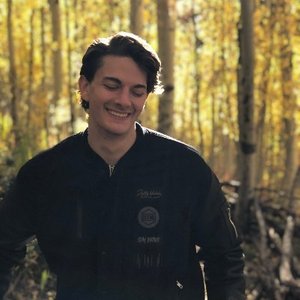 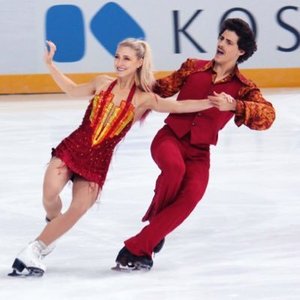 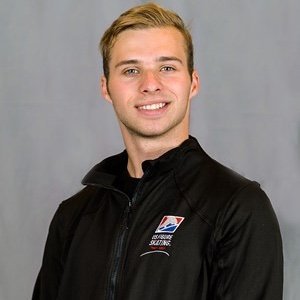 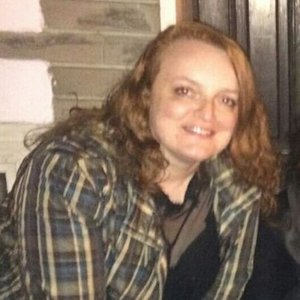 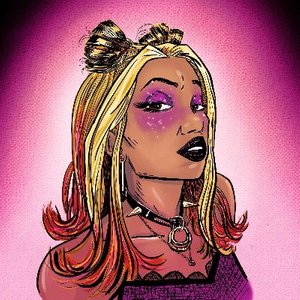 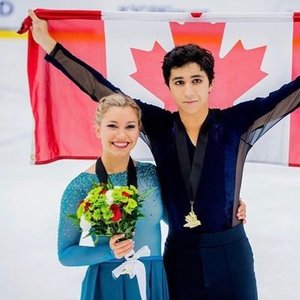 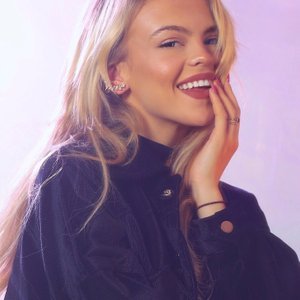 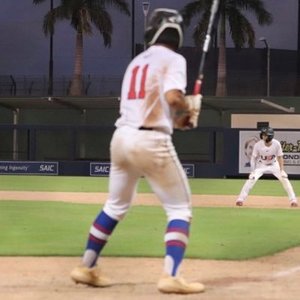 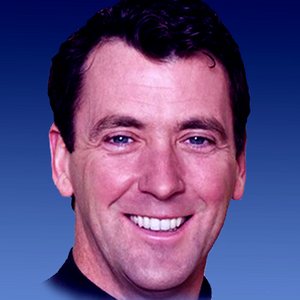