The Run Home with Kymbo & The Rooch

SANFL's head of operations, SEAN Toohey gave an update ahead of this weekend's SANFL action 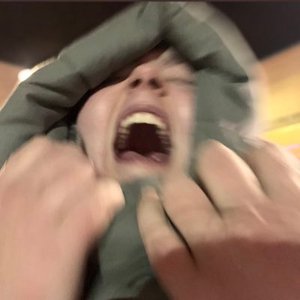 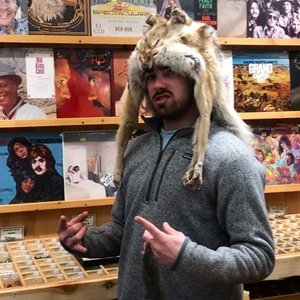 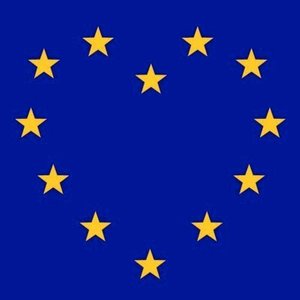 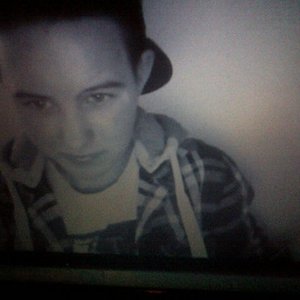 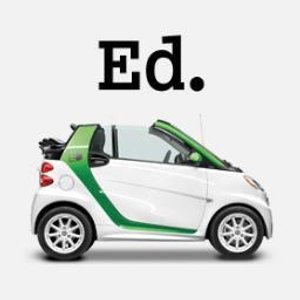 Six years ago, Sean started "Toohey's Ties" and began creating wooden bowties (we're just as curious as you are!) and learned to sew on a tiny plastic sewing machine his mother bought him for Christmas. The road of being self-taught was full of speed bumps; in the beginning, his first bow tie was shaped off a crookedly cut stencil! As time passed, Sean upgraded his machine and began branching off into the land of pocket squares, custom buttons, and more recently, face masks.⁠

Speaking on SANFL Radio, Toohey said water misting fans had been arranged to help counter the forecast heat on Friday before the cool change arrives on Saturday at Norwood Oval.